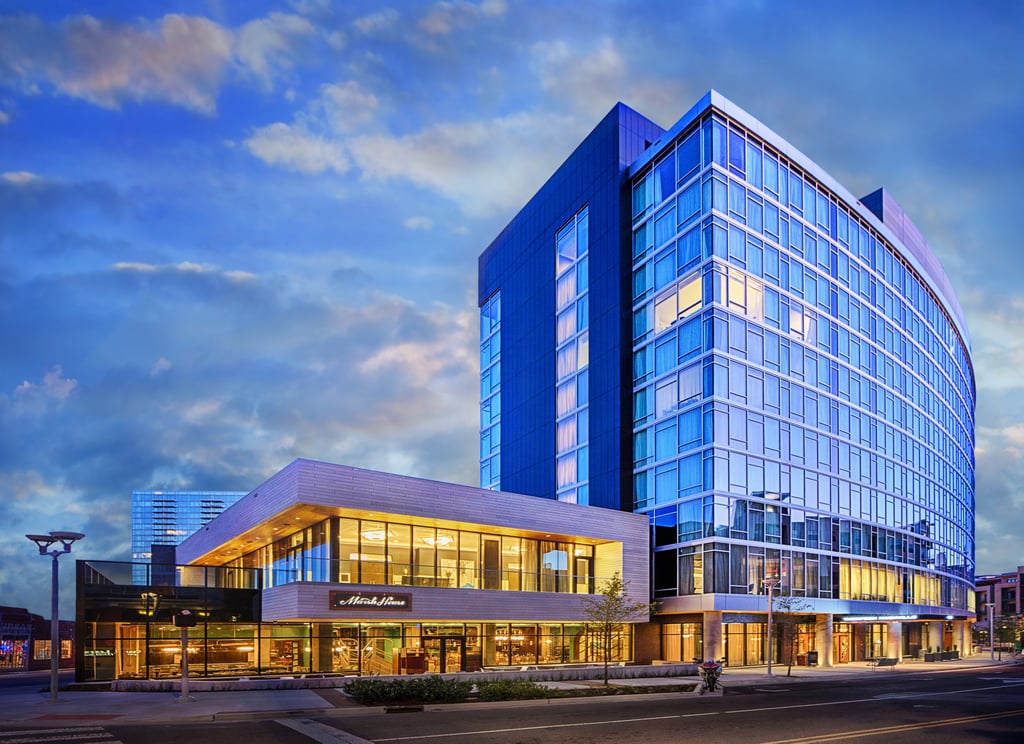 Anyone who considers themselves a country music fan is obligated to go on a pilgrimage to Nashville. When it comes to music, there's nowhere quite like Nashville. For country-music-lovers, head to Broadway for the best live music around. For a uniquely Nashville music experience, stay at the recently opened Thompson Nashville, the hot spot located in the city's Gulch neighborhood. The hotel itself has collaborated with iconic local record company Third Man Records to curate music programming across the hotel, from a vinyl listening lounge in the lobby with a PYO (play your own) record player to Third Man records for sale in the guest rooms to weekly Monday DJ nights hosted by Third Man Records on the hotel's roof L.A. Jackson.

Whether going to see a show at the Grand Ole Opry, visiting the Country Music Hall of Fame, or just following in the footsteps of Dolly Parton and Johnny Cash, there's something for everyone. Book a stay at the Gaylord Opryland Resort — not only is it one of the largest hotels in the world, but it also houses a botanical garden, an indoor river, and more in its enormous atrium.

"For food, you have to visit Arnold's Country Kitchen, a well-loved staple of Southern comfort food," said Alanna Smith, editor at TravelPirates. While you are at it, take a tour of the Grand Ole Opry Live and see the famous Grand Ole Opry show, responsible for almost every country music star since 1925!

Related:
This Castle in Nashville Is Actually a Recording Studio — and It Has a Crazy History
Previous Next Start Slideshow
The 12 Best US Cities to Visit If You Love Music originally posted on POPSUGAR Smart Living
Travel InspirationMusicTravelUnited States
Around The Web

Justin Bieber
Justin Bieber Announces Justice Album: "My Goal Is to Make Music That Will Provide Comfort"
by Monica Sisavat 2 days ago

Bruno Mars
Bruno Mars and Anderson .Paak's Supergroup Is on the Way to Spread Joy and '70s Tunes
by Kelsey Garcia 2 days ago

Music
Folks, Come and Get This Healing From Kirk Franklin's Tiny Desk Performance — We Need It
by Mekishana Pierre 3 days ago

Post Malone
Post Malone's Cover of "Only Wanna Be With You" Is an Absolute Bop, End of Discussion
by Grayson Gilcrease 3 days ago