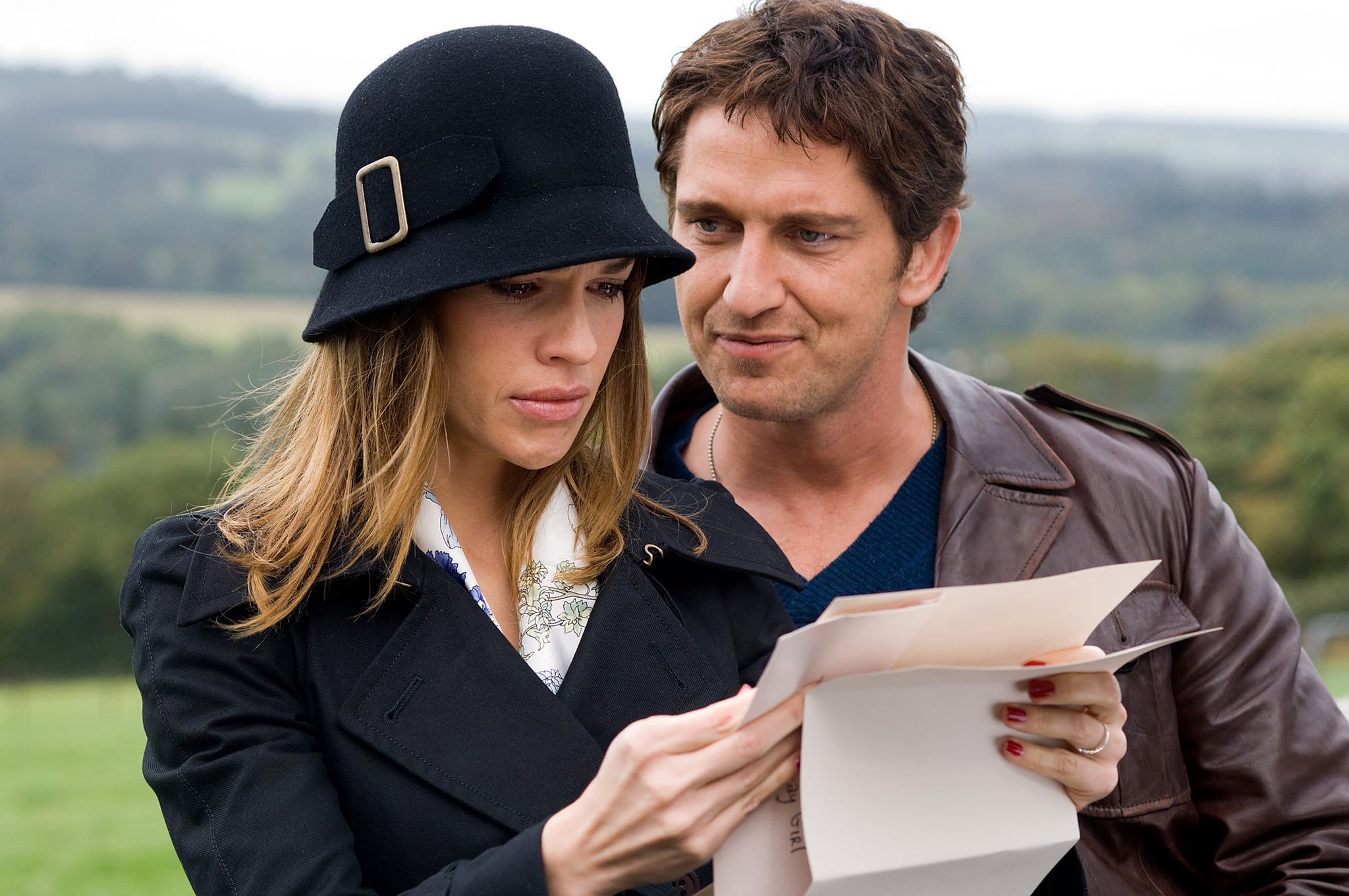 When it comes to tearjerker romance movies, P.S. I Love You is usually pretty high on many people's lists. The movie, based on the book by Cecelia Ahern, was released in 2007 and follows the story of recently widowed Holly Kennedy as she tries to cope with her husband's untimely death while receiving a year's worth of letters he's written her in order to help her through her grief. The movie takes place in both New York and Ireland and stars Hilary Swank (Holly) and Gerard Butler (Gerry). The movie was around before 90 Day Fiancé was a thing, and the idea of finding love abroad was still rare and real. I vividly remember watching the movie in the theater with a group of friends, never in a million years thinking my life would mirror it so closely. How? Because just a few short years later, I moved to Ireland and met the love of my life.

The events leading up to me moving to Ireland largely happened by chance, but looking back, I can't help but think it was fate.

The events leading up to me moving to Ireland largely happened by chance, but looking back, I can't help but think it was fate. I studied abroad in Ireland during the Summer before my senior year of college and completely fell in love with everything about the country. I loved the people, the food, the beautiful landscapes, and feeling that much closer to my Irish heritage. "Who here has family from Ireland?" one of my study-abroad instructors asked on the first day of class. A bunch of us raised our hands. "Well, welcome home," he said. And that's exactly what it was. I felt so completely at home in Ireland for reasons I can't explain. So when I got home at the end of that Summer, I immediately started planning a more permanent move back. Long story short, I applied to graduate school at the National University of Ireland, Galway, got in, packed up my life, and moved back to Ireland three months after I graduated college. It was the best decision of my life.

I hate to sound cliché, but Ireland really is magic. One of my favorite quotes that describes the country is by Irish scholar John Pentland Mahaffy, who said, "In Ireland, the inevitable never happens and the unexpected constantly occurs." And that's pretty much what happened when I met my now-husband.

While I wasn't walking alone in the countryside like Holly is in P.S. I Love You, I met my now-husband, Ultan, just a few weeks after I landed back in Ireland. As luck would have it (ugh, I know, but true), I met another American woman getting her master's degree at NUIG, and we became fast friends. Who was her classmate? Ultan. A big group of us went out one night that Fall for pints, and as soon as I saw him, I knew. I had never in my life felt a connection like that to another human being. But plot twist similar to the movie? I was dating someone else at the time. I told myself that if Ultan and I were really meant to be, there'd be a sign. Well, not only did we keep running into each other after that first night because we were in the same group of friends, but my other relationship didn't work out. And not even a few days after it ended, Ultan and I became inseparable. When you know, you know, right?

I won't bore you with details about our love story, but he's very much like Gerry in P.S. I Love You in all the best ways. While he doesn't play the guitar, he's always the life of the party wherever he goes. He knows how to talk to literally anyone and has the best time doing it, he's charismatic and lovable, he can down more pints than most people I know, he loves to randomly sing Irish songs, he's insanely kind and considerate, he's fun and silly in a way that only Irish people are, and he has the best stories about growing up in Ireland. (My favorite? He got reported as a dead body one night after drinking too much and falling asleep on the side of the road.)

Nine years, one wedding in Ireland, and three cities later, we now live in my hometown of Chicago. We go back to Ireland, especially Galway, as much as we can, and we always talk about moving back one day. And maybe we will. But, just like Holly and Gerry, we're happy where we are just building a life together and figuring out when we'll be ready to have kids (and, just like in the movie, he's ready and I'm not quite there yet).

Whenever someone asks about our love story and they hear that we met and fell in love in Ireland, nine times out of 10 they'll say, "OMG, your life is just like P.S. I Love You!" While part of that may be true, I know Holly and Gerry really don't have anything on us. Oh, and there's the very large added bonus that our story doesn't include a tragic death. But let's just not even go there, k? 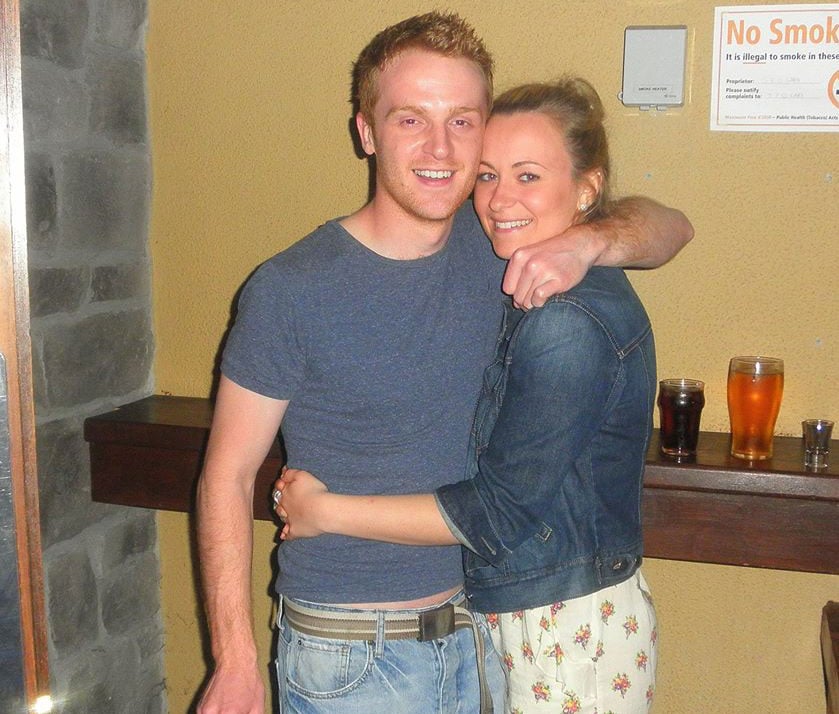 I Moved to Ireland and Fell in Love Like in P.S. I Love You, and Yep, It Was Magic  originally posted on POPSUGAR Love & Sex
LoveRelationshipsDatingPersonal EssayTravelIreland
Around The Web

Relationships
Staying Home Separately, This Boyfriend Comforted His Girlfriend With an Original Song
by Kelsey Garcia 3 hours ago

Relationships
Someone Made a Video Showing What Couples Are Like in Quarantine: "Get Out Right Now!"
by Chanel Vargas 6 hours ago

Personal Essay
Amid Everything Happening in the World, I'm Really Grateful For Having Phone Calls Again
by Hedy Phillips 8 hours ago 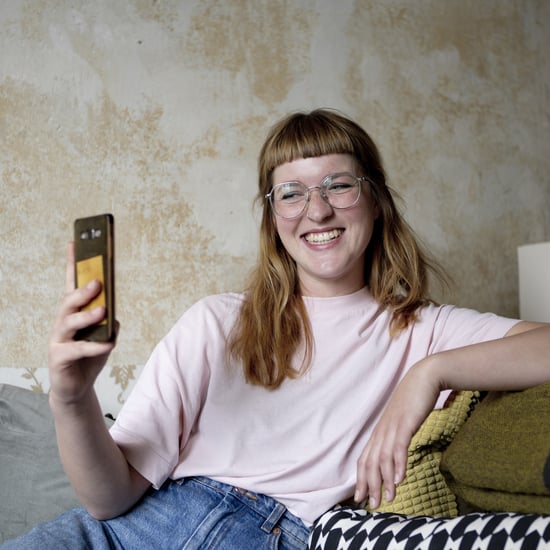