Trish Bendix is a writer and editor in Los Angeles, California and is currently Editor in Chief of AfterEllen.com. Trish's work has been published in The Hollywood Reporter, Cosmopolitan, Slate, The Village Voice, Time Out Chicago, Out, Punk Planet, Bitch, The Frisky, AlterNet and The Huffington Post. Her fiction has appeared in The Q Review and CellStories and she has essays in the 2010 Seal Press anthology, Dear John, I Love Jane, More Than Marriage (Ooligan Press) and Opposing Viewpoints: Celebrity Culture (Layman Poupard Publishing). 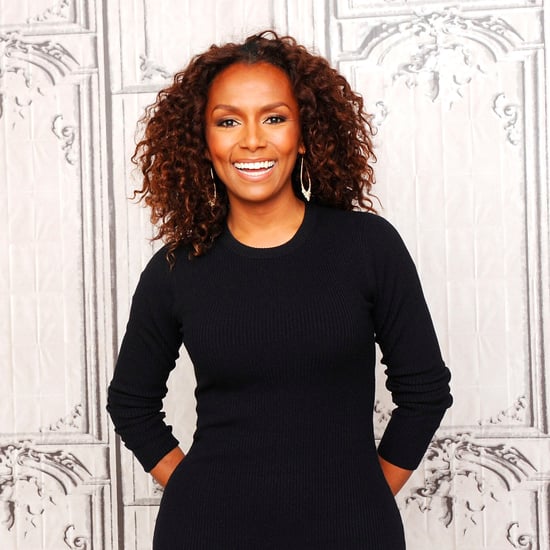 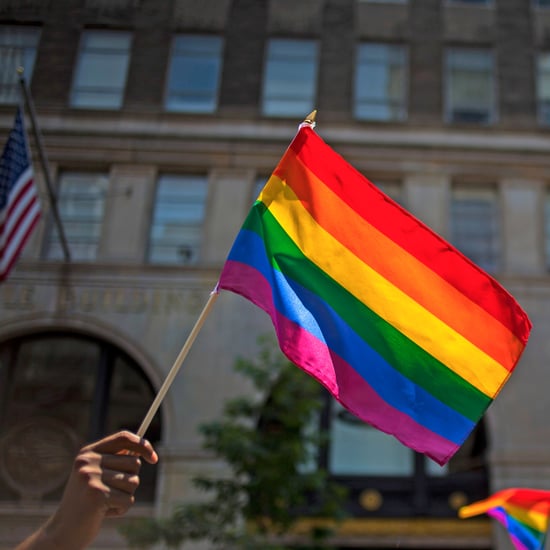 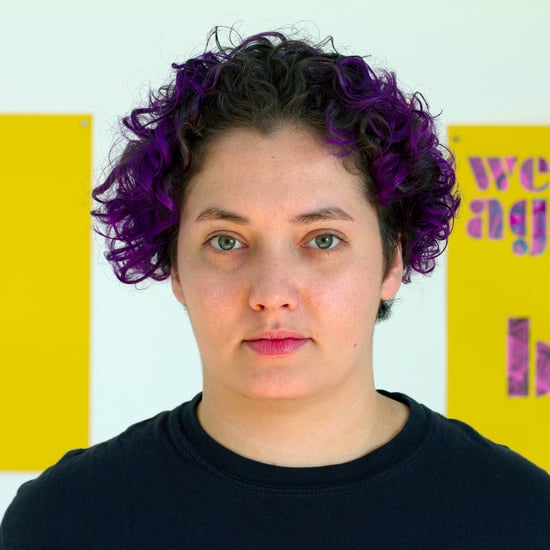 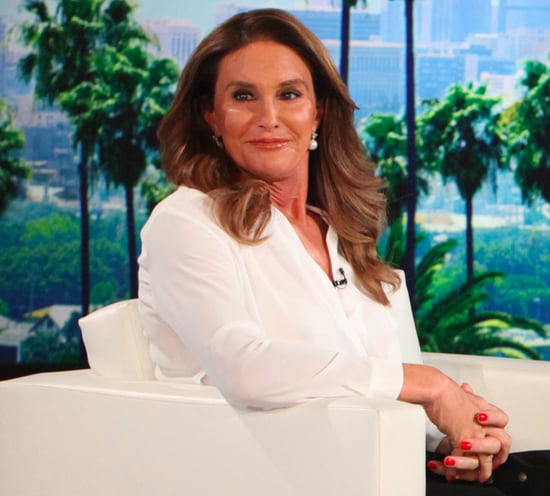