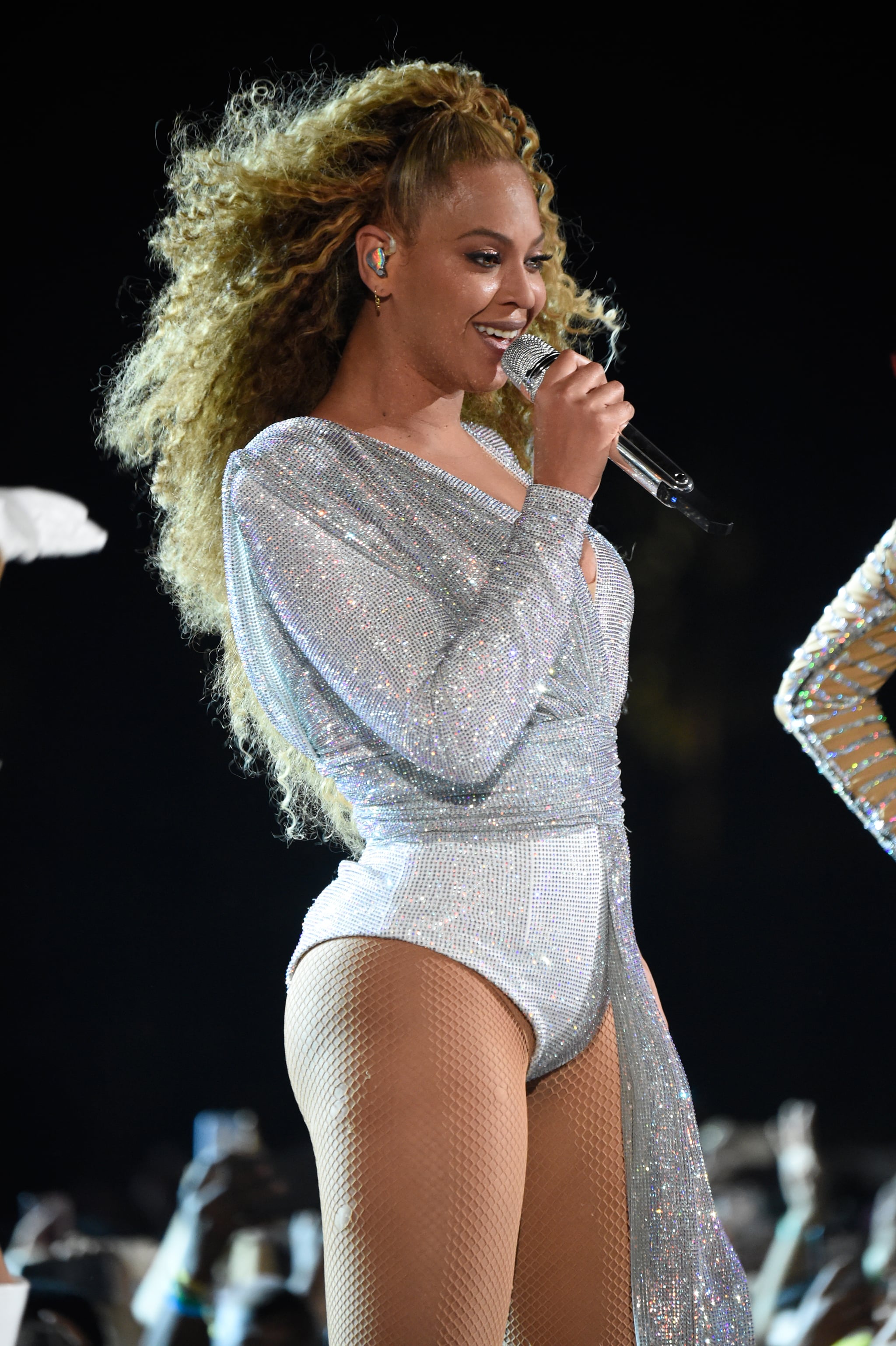 A diva is the female version of a hustler, but as Beyoncé reminded us during her Coachella set, a diva isn't above operating her own wind fan. While Beyoncé will always serve moments of hair perfection, there's a lot of work behind the scenes that goes into making her strands look so flawless.

Of course, as Murphy's law states, whatever can go wrong will go wrong when depending on backstage machinery and beauty hacks. But Beyoncé has her own law, and it involves getting her hands dirty — or at least a little windy — when things go astray.

Related:
Excuse Me While I Watch This Girl's FLAWLESS Rendition of Beyoncé's Choreography on Repeat

As shown in the Twitter video below, Queen Bey took time out of her mesmerizing second Coachella performance to reposition a rogue wind machine.

Person who was supposed to man that fan is fired. #Beychella pic.twitter.com/T4LezJAJd1