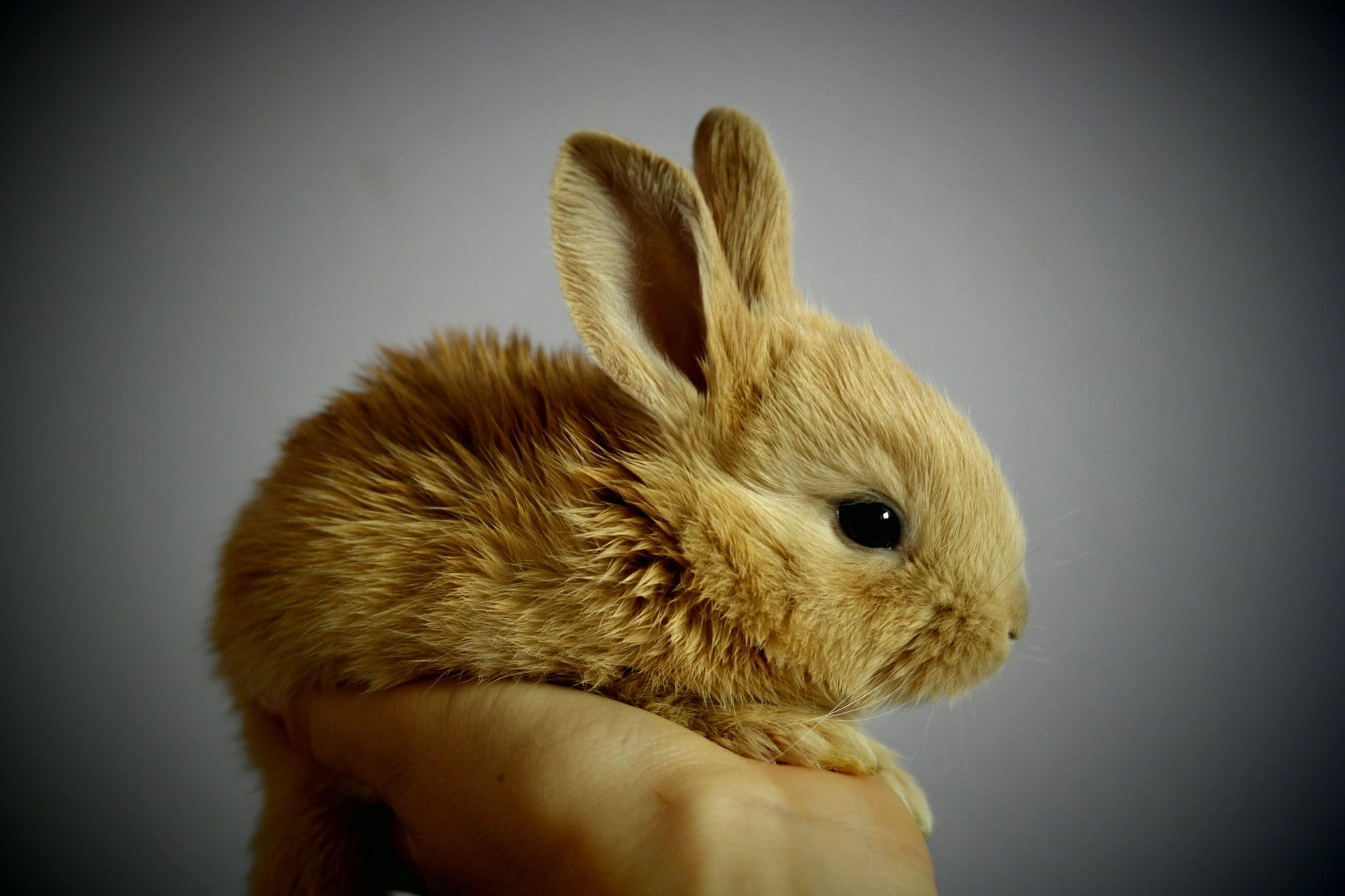 UPDATE: As of Jan. 1, it's unlawful in California for a manufacturer to sell or import beauty products that have been tested on animals. The California Cruelty-Free Cosmetics Act has officially made it illegal for any cosmetic product (whether that be perfume, makeup, or skincare) to be sold, with publishable fines of up to $5,000 and $1,000 a day following.

"It states that everything that's on the shelves [and] anything new that comes to market shall be cruelty-free," said Judie Mancuso, founder and president of the Social Compassion in Legislation in a statement shared with WWD.

In great morning news: California has become the first state in the US to make the sale of beauty products tested on animals illegal. The bill was introduced in February by California Senator Cathleen Galgiani, and in June the state passed the California Cruelty-Free Cosmetics Act bill, which was then approved in September by unanimous vote. The law will come into effect from January 2020, making the sale of animal-tested products illegal in the state of California.

The products will include makeup, skincare, shampoos, deodorants, and other personal hygiene products. Not only will the product have to be cruelty-free, but each individual ingredients must be free from testing too.

Related:
100 Cruelty-Free Beauty Products That Prove How Easy It Is to Commit

It's not just California making this move; many countries have already implemented this law. The European Union banned animal-tested product sales back in 2013, and other countries with the ban include Israel, India, and Norway. Galgiani said in a statement, "The California Cruelty-Free Cosmetics Act would save thousands of animals' lives each year while making cosmetics safer for humans."

It's a great step forward for the US — here's hoping other states follow that lead.