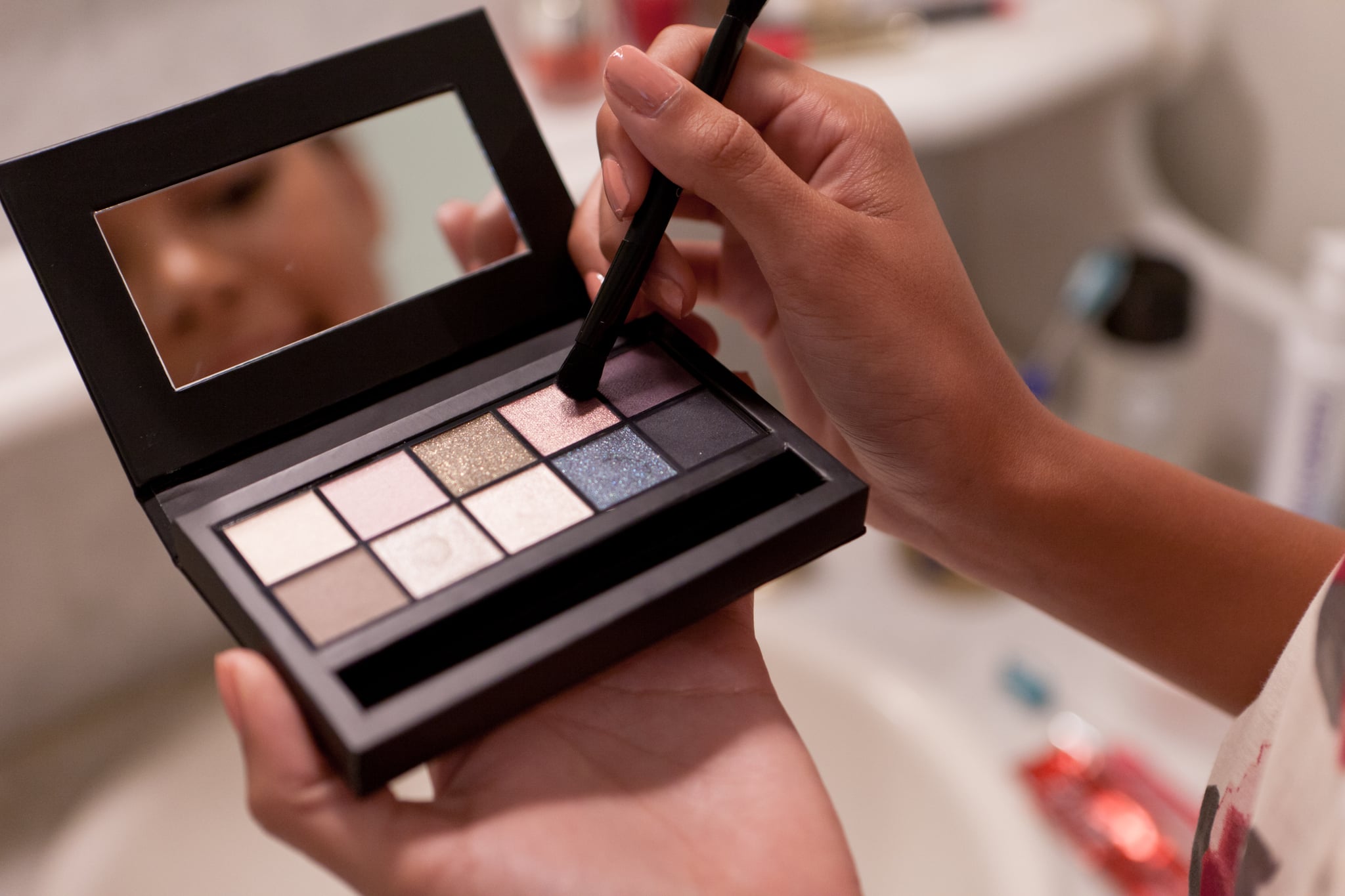 The China Food and Drug Administration is expected to approve the first nonanimal testing method that will be able to be used for safety tests in cosmetics. The Institute for In Vitro Sciences has been working with China on alternatives to animal testing for four years.

Before this alternative method, companies had no choice but to test cosmetics on animals due to law. Brands that wanted to sell their products in China would be subject to a second testing on animals before being sold on the Chinese market, making it impossible to get cruelty-free cosmetics in the country.

"Cosmetics firms and animal groups might not always have been on the same side, but we have been in this case, we all want a change. The image of shampoo being squirted into a rabbit's eyes is no longer acceptable," Nick Palmer of Cruelty Free International told The Guardian.

This is great news for Chinese beauty junkies hoping that popular cruelty-free brands — like Urban Decay, which has resisted selling in China — will finally be available in their country. This also opens up the opportunity for a handful of cruelty-free companies that distribute overseas (and thus must animal test) to maintain that status abroad.

In the United States, there are no laws prohibiting animal testing, but it is also not mandatory by law to test cosmetics on animals. In June 2015, a bill was introduced to the House of Representatives (the Humane Cosmetics Act, H.R. 2858) that would phase out the practice. Should it become a law, the United States would join more than 30 countries with bans on animal testing. (As you wait for this bill to pass, there are plenty of cruelty-free brands that use alternative methods for testing the safety of cosmetics.)

In the UK, animal testing has been illegal since 1998, and much of the European Union outlawed the practice in 2013 in favor of using artificial skin cells.

Now that China is moving toward a cruelty-free cosmetics industry, we hope that the US can follow in the footsteps of the EU, Norway, Israel, and India and ban cosmetic animal testing completely.