Finally bought this palette, but my dog got to the parcel before I did :( from MakeupAddiction

There's an old showbiz saying that warns, "Never work with children or animals." After this week such logic might extend to makeup, too.

We recently reported on how one rowdy kid allegedly destroyed over $1000 of Make Up For Ever eye shadow singles at Sephora. If you are still feeling things over that tragic story, you should maybe stop reading this because it involves even more beauty carnage, this time perpetrated by a pup.

According to Reddit, one user named Pyokkimassu was excited to open their shipment of Kat Von D's Shade + Light Contour Palette ($48) — but apparently not as excited as a dog.

"My dog got to the parcel before I did," Pyokkimassu mournfully captured the above picture of a chewed-up palette. It looks like the pooch really went to town on this almost $50 item, destroying both the compact mirror and quite a few pans.

Reddit predictably cringed. As one person put it: "I literally just yelled 'Noo!' out loud. I am so sorry." Another jokester quipped, "That's pretty ruff."

While this situation is a big old bummer, many suggested that Pyokkimassu might be able to finagle a new palette out of it. One wrote, "I would email the store and explain what happened. Maybe they can help you with finding a solution (maybe refund or discount)."

Hopefully this story will have a happy ending. Until then, let me go wipe a single tear from my cheek while I appreciate that my landlord doesn't allow pets. 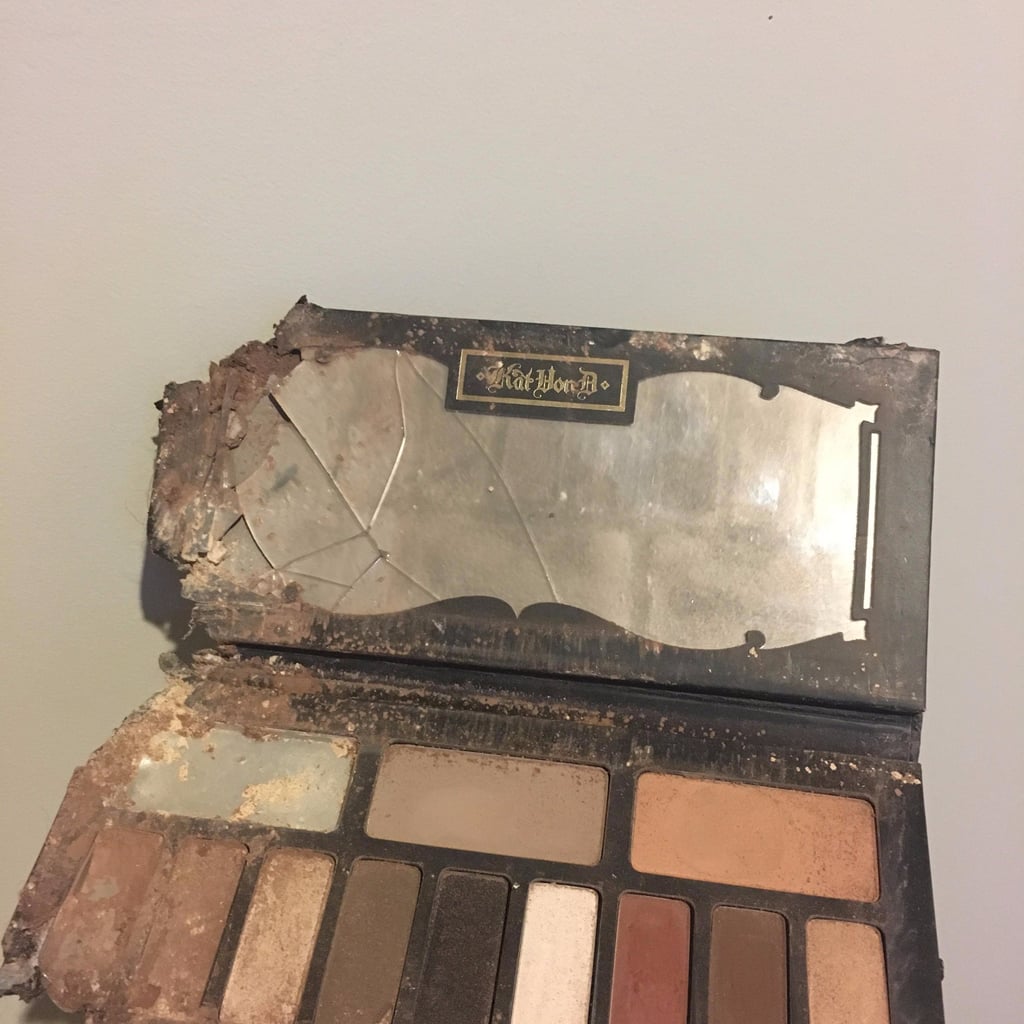 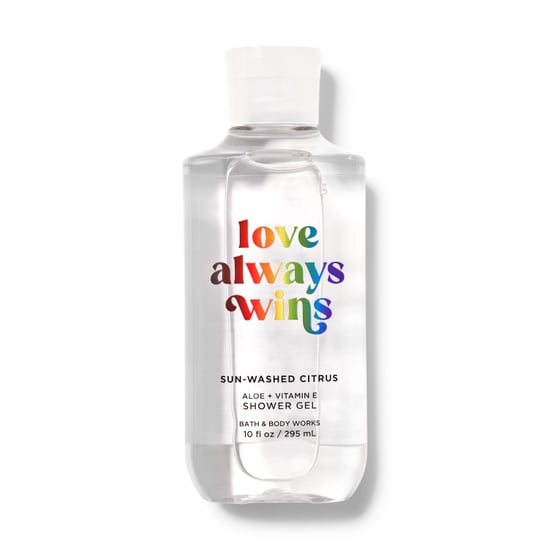 by Tori Crowther 39 minutes ago