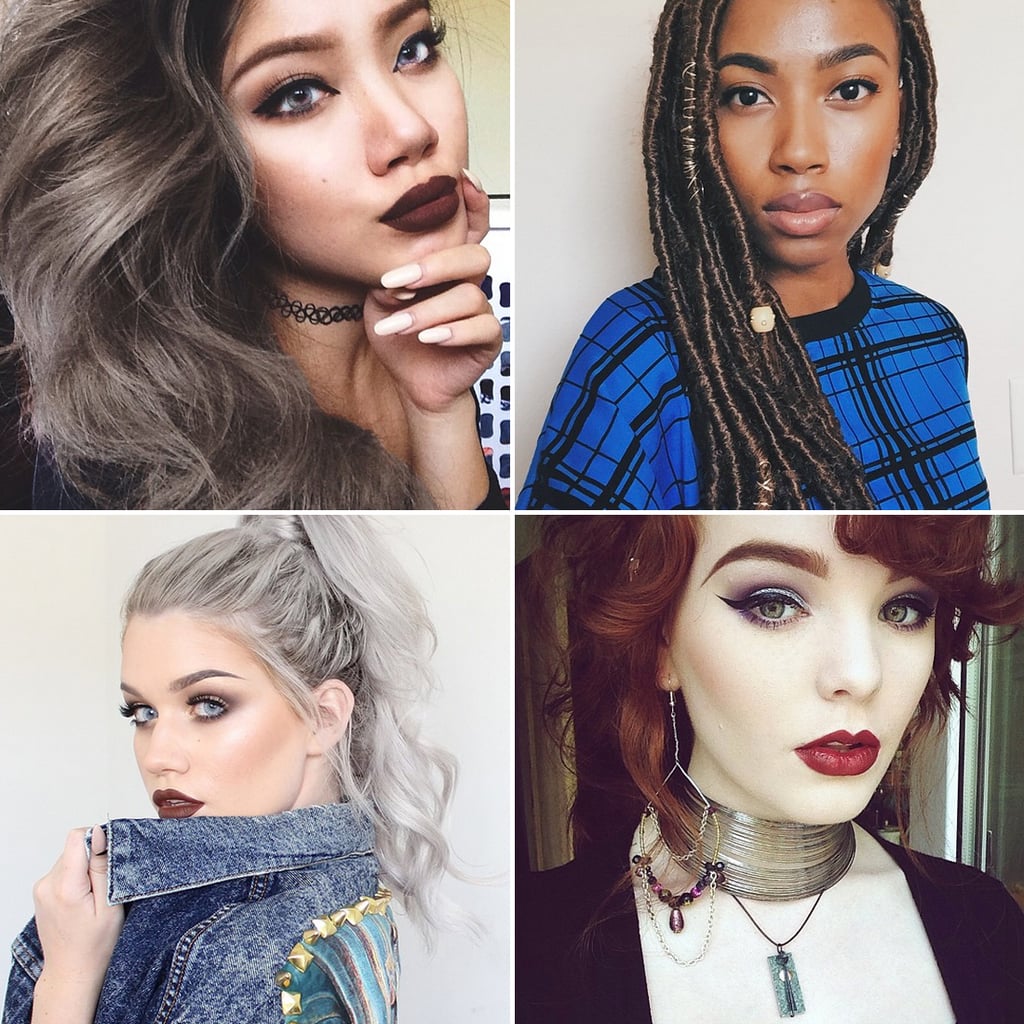 From Chic to Fleek: The 50 Best Brows on Instagram

While you may think Cara Delevingne was wholly responsible for a surge in brow popularity, that honor really needs to be shared with the social media community that employs the hashtag #EyebrowsOnFleek. In November 2014, Kim Kardashian brought the trend mainstream by posting a bleached brow photo to her Instagram account using said hashtag, and the beauty world went nuts. From Vine to Instagram, showing off "fleek" eyebrows became a favorite cosmetic pastime for celebrities and normal citizens alike. But what exactly is fleek?

Fleek — which is a variation of "flick," a word well known to makeup-lovers — is when eyebrows are perfectly groomed, filled, and shaped. In essence, "brows on point" and "brows on fleek" are the same thing. With everybody from Ariana Grande to the Kardashians hopping aboard the fleek train, it's sure to remain popular well into 2018. Make sure your eyebrows are in shape by checking out the 50 chicest and fleekest brows on Instagram.