Bob haircuts are majorly popular right now, with every celebrity from Rosamund Pike to Emma Watson to Halle Berry trying out the trend. One way to stand out in a sea of bob styles is by taking a slightly different approach to the look with the "inverted bob." The cut is when your hair is shorter at the back of your head and gets gradually longer by your face. (Think of Victoria Beckham's style in the early 2000s, for example.) If the thought of sporting Kate Gosselin's haircut scares you, know that the modern version is slightly modified.

Hairstylist Linet Keshishian explained that this cut also can be referred to as the "reverse bob" or "a-line bob." Proper styling also contributes to giving the look a modern feel, with texture being the biggest contributor in keeping it looking fresh. "Throw some loose beach waves and plenty of texturizing spray [to the hair]," Keshishian said.

The look works particularly well on those who already have some natural wave to their hair and can be great to air dry during warmer months. "Use a sea salt spray when your hair is damp and finger style it to air dry," she said. "[You can also] use a diffuser if you're in a rush."

Ahead, you'll see plenty of examples to inspire your new inverted bob cut. 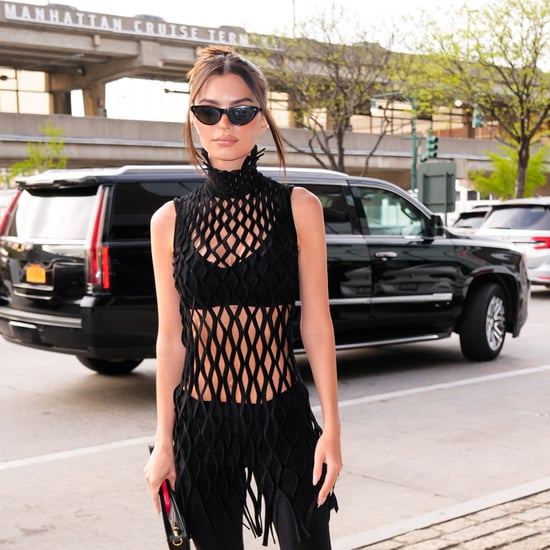 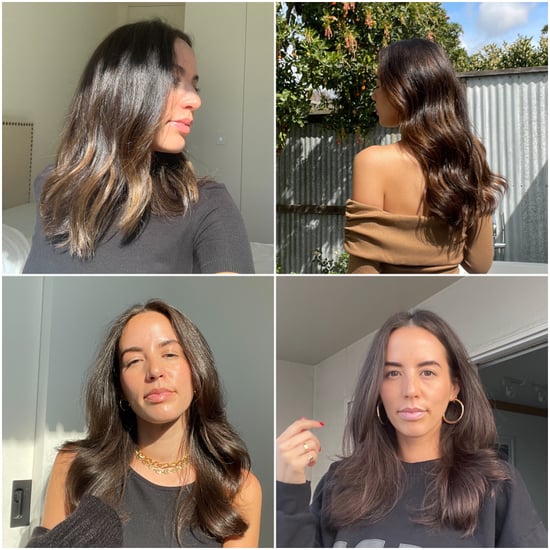 Beauty News
What to Know About Nape Piercings, According to a Pro
by Jessica Harrington 1 day ago