During her trip to Armenia, Kim Kardashian showed off a splash of turquoise. Allure found the exact eyeliner used for her look.

The Internet went a little crazy a few weeks ago when Kim Kardashian wore turquoise eyeliner during her trip to Armenia and posted a pic of it on Instagram. (You know, after it went a little crazy over Kim and the anniversary of the Armenian genocide. The Internet has its priorities in order, after all.) When Kardashian was honored at Variety's Power of Women luncheon last week, I got a chance to ask her about the daring shade.

Turns out it's the MAC Cosmetics Chromagraphic Pencil in Hi-Def Cyan. "That was really fun to do," said Kardashian. "And my makeup artist Mario [Dedivanovic] said, 'You know, we're in Armenia. Let's try new things. Let's try something really fun.'"

"I was kind of inspired by the Armenian women," said Dedivanovic. "We noticed that they had these blue and green eyes and eye shadows and pencils. I wanted to do our own version of the Armenian look. And I thought it was fun to experiment." He chose the M.A.C. pencil because it is bright and opaque, with no shimmer. For the rest of her face, he stuck to their usual makeup routine. "Typically, we do a medium- to full-coverage foundation, a little bit of powder, highlighter always—she loves highlighter along the cheeks and along the bridge of the nose—some contour, and a nice bubble brow. For her brows, I always use Anastasia Brow Wiz in Medium Brown. And then for lips, she really loves a creamy peachy-nude lip." 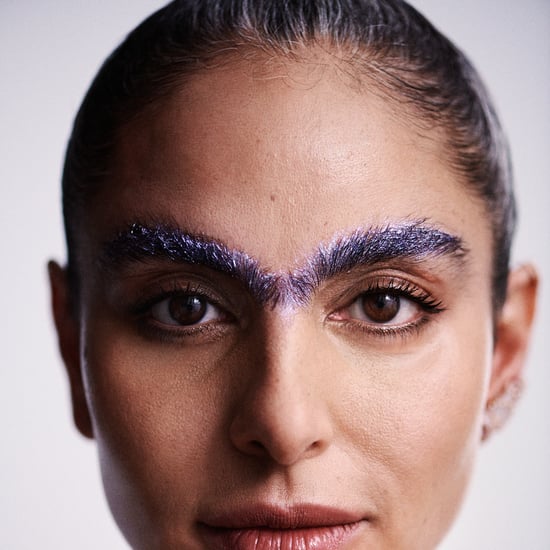 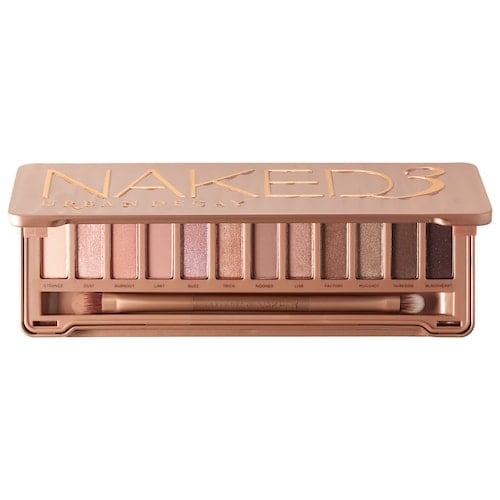 Beauty Shopping
We Don't Know What's Better: Our Editors' First Big Beauty Buys or the Stories Behind Them
by Jessica Harrington 17 hours ago 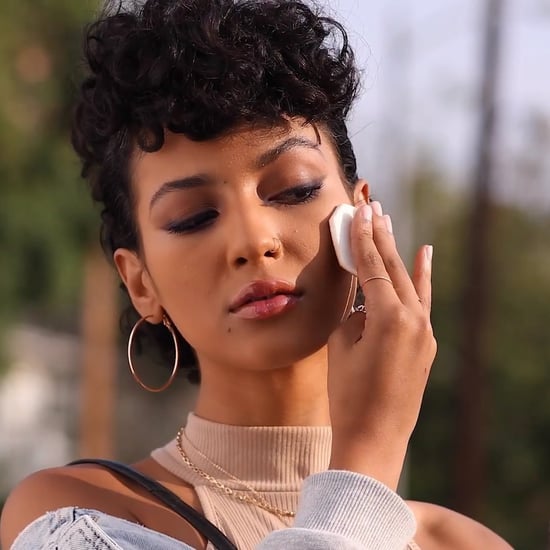 Beauty Shopping
Here They Are: The 17 Best New Makeup Products at Sephora in 2021
by India Yaffe 1 day ago