We've seen our fair share of jaw-dropping special-effects Halloween makeup ideas (*cough, cough* we're looking at you, bloody eyeliner), but it looks like we just found the most armhair-raising one yet: "sliced" makeup. This intricate trend is like an optical illusion, as makeup artists highlight, shade, and paint on their faces to make them look as though they've actually been brutally chopped up by a deli meat carver. Some of them are so effing realistic, you may cringe a little.

We first spotted this trend after coming across creative genius Mimi Choi on Instagram. Since she first started sharing her sliced makeup looks on social media, many other MUAs have followed suit, re-creating the trippy idea on their own. If you want to totally freak out your fellow Halloween partygoers, read on to watch a sliced makeup tutorial, and see how Mimi and other crafty makeup mavens have mastered the spine-chilling trend.

Related:
20 SFX Makeup Artists to Follow on Instagram If You Want to See Braaaaains
Previous Next Start Slideshow
HalloweenBeauty TrendsMakeupSFXHalloween Beauty
Around The Web 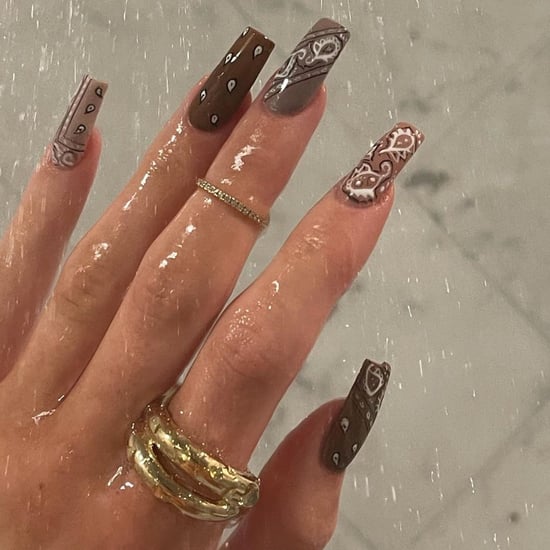 Beauty Trends
The Bandana Nail Art Trend Is Gaining So Much Steam, Even Kylie Jenner Wants In
by Danielle Jackson 2 days ago 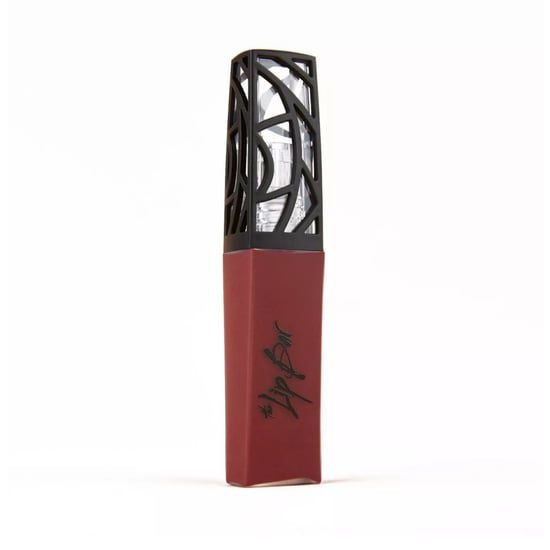 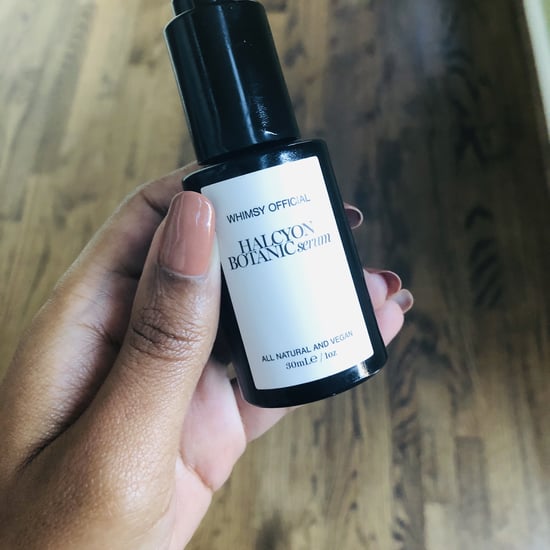