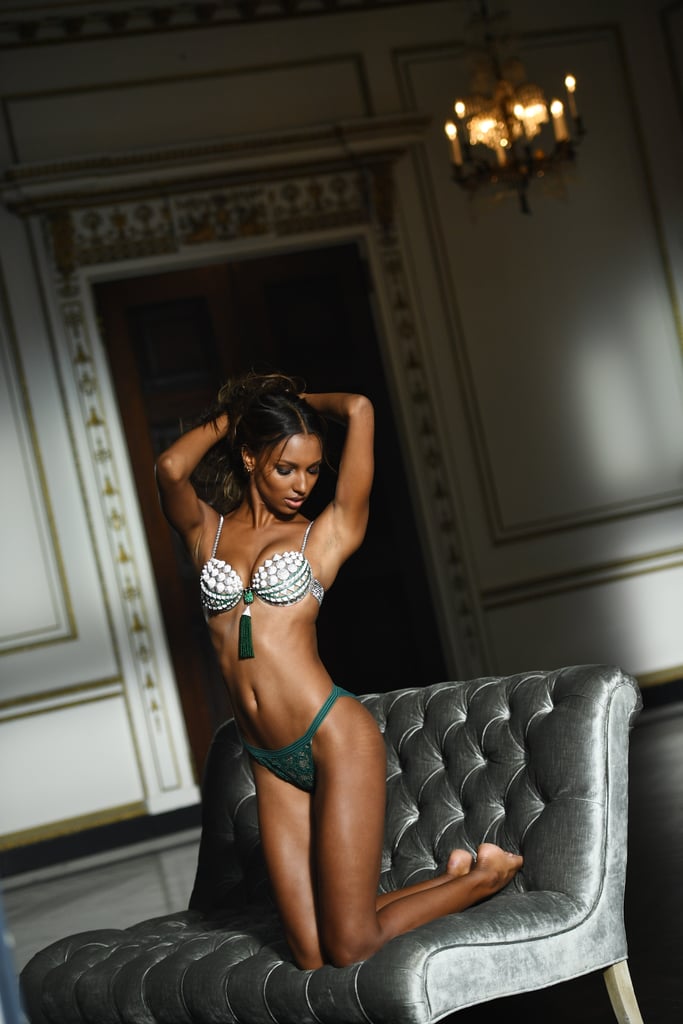 It looks like Victoria's Secret may be making major changes to its photo campaigns. The company recently announced that Jasmine Tookes would be wearing the $3 million Fantasy Bra at the 2016 Victoria's Secret Fashion Show. Now, photos from her Fantasy Bra fitting are making headlines because they were released without being retouched. In the official images, the 24-year-old Angel's stretch marks are visible, and her glowing confidence proves they are nothing to be ashamed of.

We don't think it's a coincidence that Jasmine's photos skipped the editing process. Last year, the Victoria's Secret Fashion Show went viral because model Maria Borges rocked the runway with an Afro. Representatives from Victoria's Secret have not officially stated if this was an intentional move for the Fantasy Bra shoot, but if it was, this is another instance that shows that the brand celebrates natural beauty, and we hope other brands will follow.

It's important for young women to see stretch marks and natural unedited photos on even the most stunning models to maintain realistic body standards. Keep reading to see all the gorgeous photos from Jasmine's Fantasy Bra photo shoot. 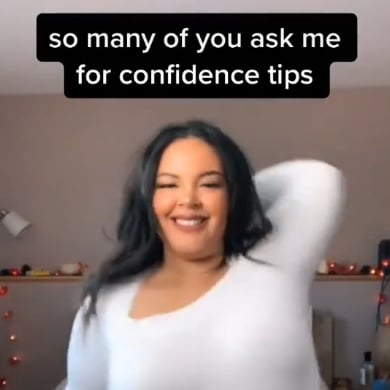 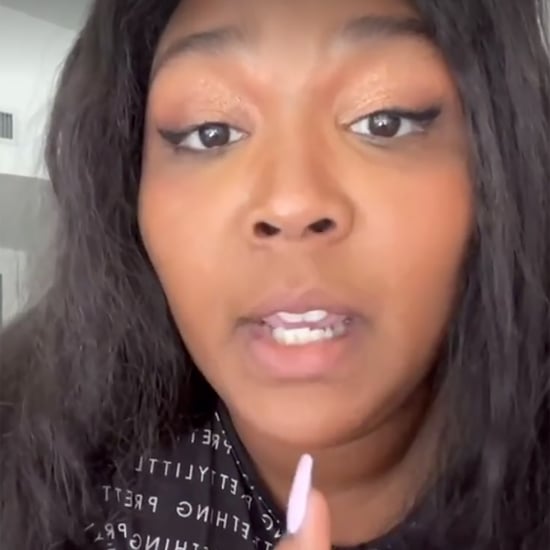