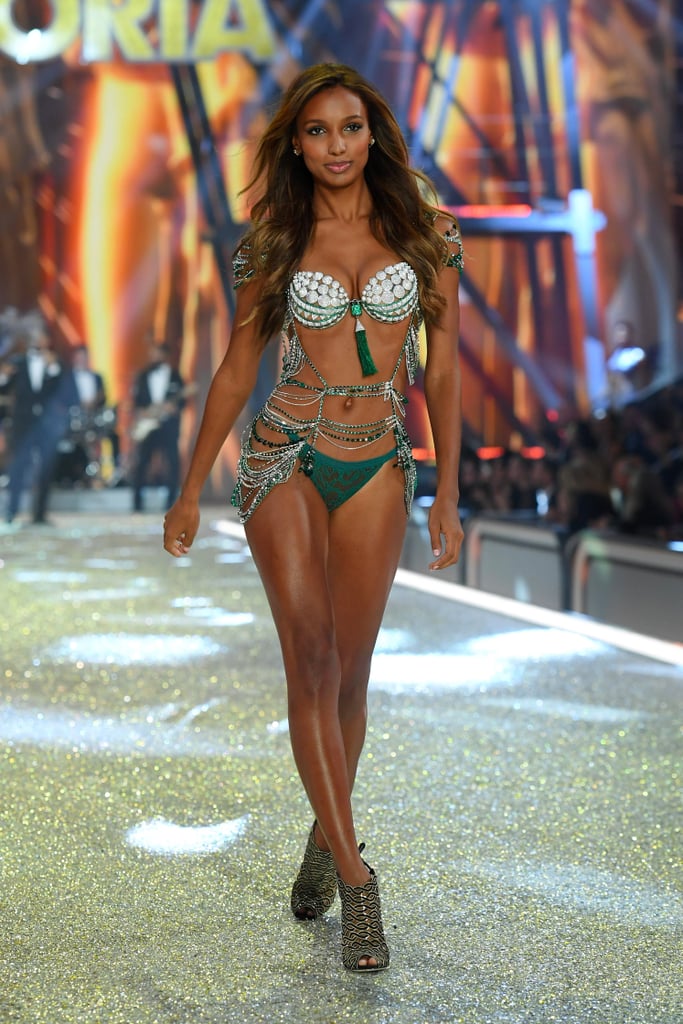 While becoming an Angel is pretty neat, there's one honor that exceeds it in a Victoria's Secret model's eyes: wearing the Fantasy Bra. This year's jeweled design cost a whopping $3 million to make, so obviously only a special lady like Jasmine Tookes could wear it. While Jas just received her wings back in 2015 (along with the likes of Taylor Hill and Stella Maxwell), it's clear why she was chosen: she's super chill and fun to be around, sort of like your best girlfriend. And before she strutted her stuff in the Eddie Borgo-designed piece on the catwalk? She was more than happy to talk about her new gig with POPSUGAR, as we met up with her at the brand's new Fifth Avenue flagship.

Scroll through to see this superexpensive — yet superstunning! — bra in action. Then read on for some little-known VS Fashion Show facts, like how the bra was molded to Jasmine's body and why she's so tight with her fellow Angels. 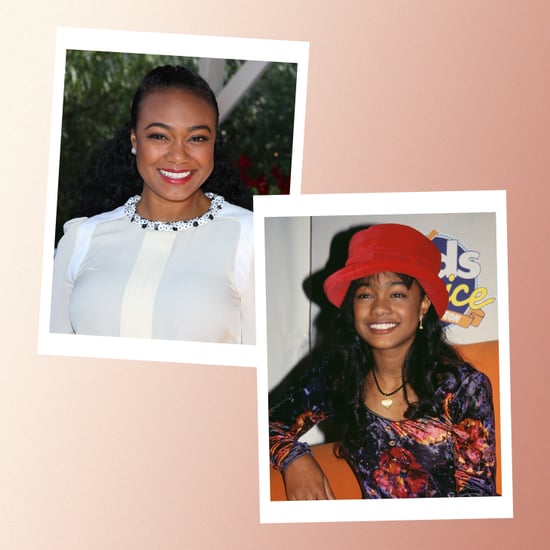 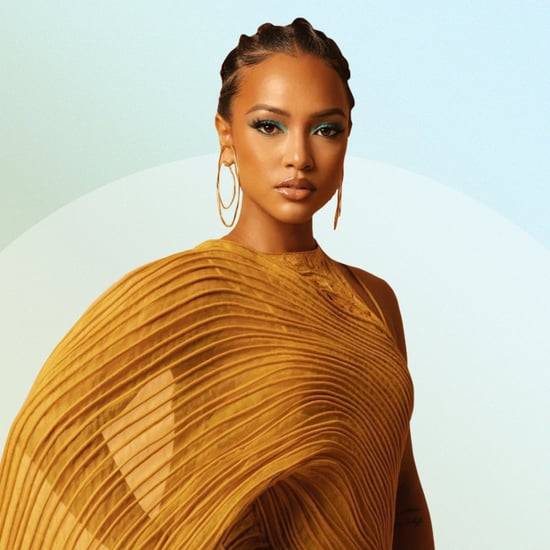