Against all odds, rhyme, or reason, "Walmart Yodel Boy" — aka Mason Ramsey — became 2018's best meme yet. The 10-year-old boy from Harrisburg, IL, captured our hearts and Twitter feeds when he was filmed singing Hank Williams's "Lovesick Blues" inside a Walmart. Now, Mason and his too-large belt buckle have inspired a beauty look, because that's how this dang Internet thing works.

The megatalented makeup artist @drownthecityy, known for her detailed shadow designs such as Dustin from Stranger Things, is also the culprit behind this piece of art. In the caption that accompanies her depiction of Mason, she wrote, "I hate myself for this, but not really LMAO."

She also jokingly called it an "everyday makeup look," and in this crazy world we live in, I probably wouldn't blink an eye if someone in my office rocked it. First, she used Anastasia Beverly Hills Dipbrow Pomade ($18) on her arches. She then drew Mason's entire body (lariat included) with Mehron Makeup Face Paint ($34), Kat Von D Tattoo Liner in Trooper ($20), Morphe Brushes 35b Glam Palette ($23), and Tarte Tarteist Pro ($53) to shade in Mason's entire body over her lid and down to her lips. She topped it all off with Benefit Cosmetics Roller Lash Mascara.

Just like Mason's singing and offbeat foot-tapping, there's a certain weird charm to this tribute to him, and if loving this is wrong, I don't want to be right. 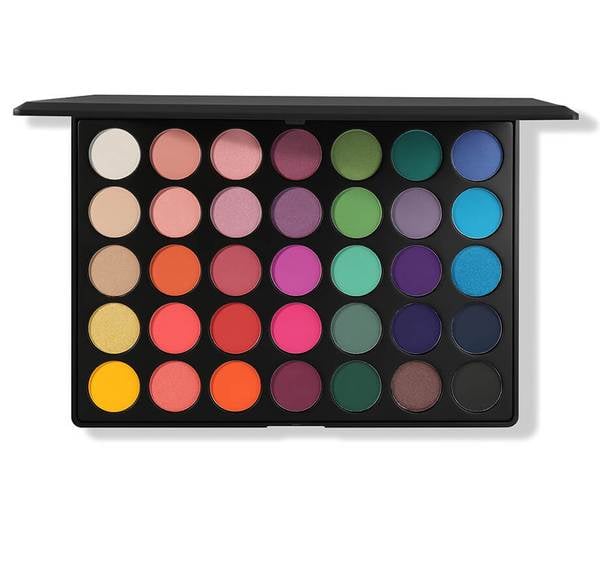 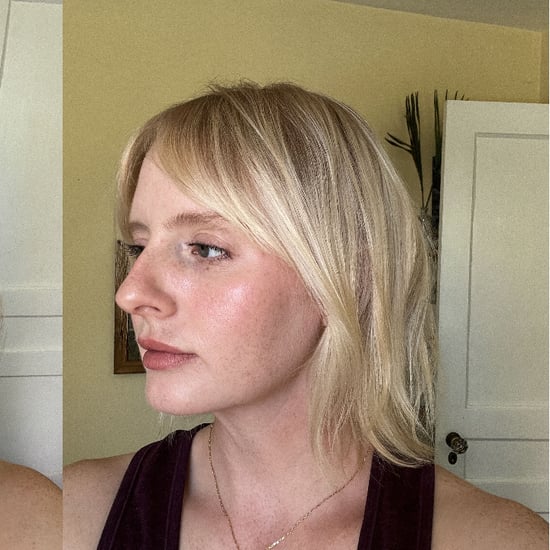 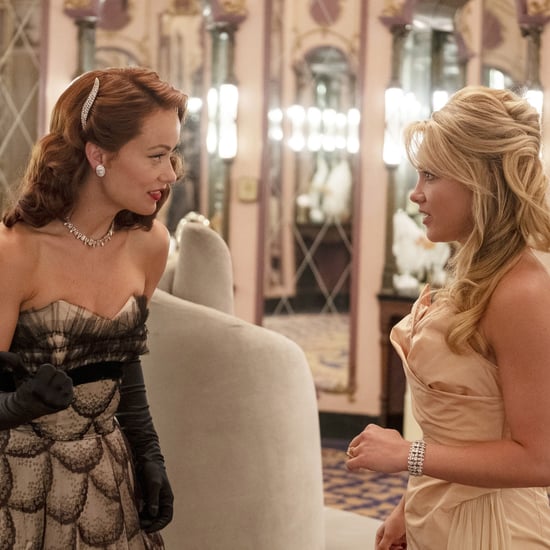 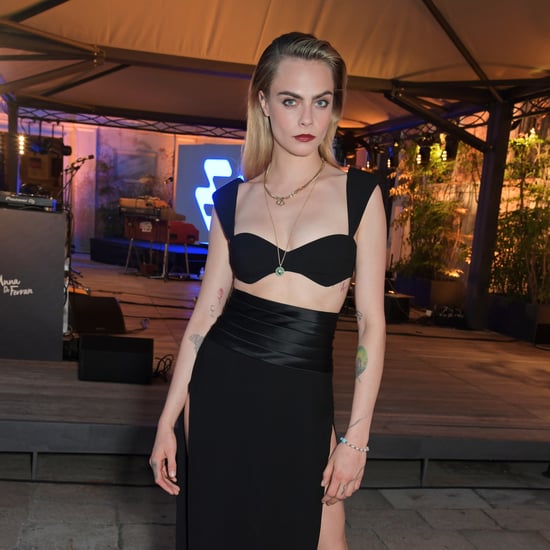 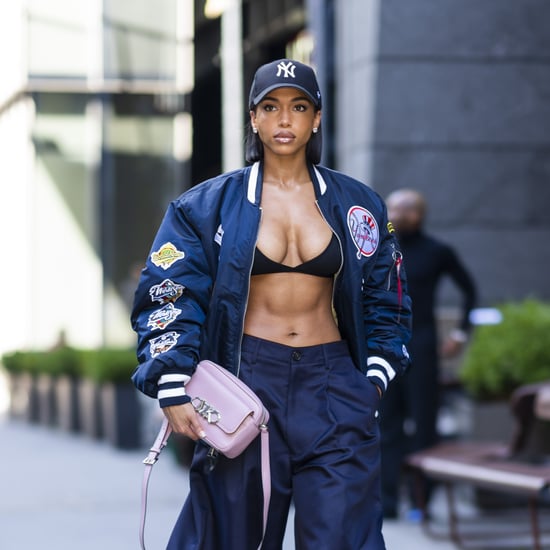