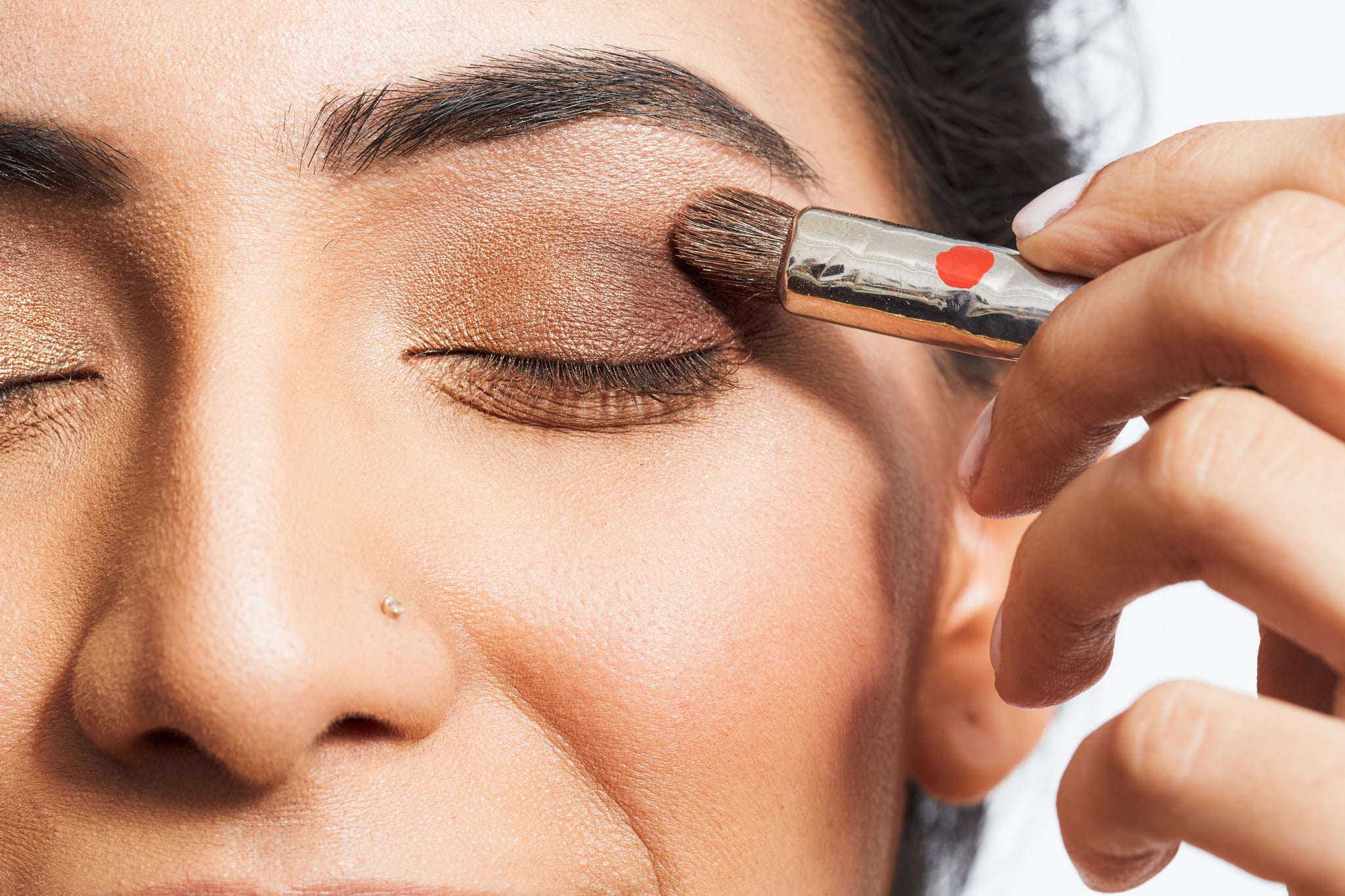 True glitteraholics may believe that the sparkle power from your average glimmering makeup just isn't enough. But unless a product says "eye safe," do NOT use it on your lids, no matter how much you need to get your bling on. The shimmer in beauty products is specially designed to be OK for use around your delicate corneas, but items like craft glitter are far too jagged and could cause serious harm.

Erica Diaz was cleaning up after working on an art project with her daughter when a stray fleck of craft glitter got in her eye. The piece of sparkle quickly cut her cornea, which became infected, causing Erica to go blind. She went through two failed cornea transplants, injections, drops, antibiotics, and more treatments, but once she became at risk for sepsis (blood poisoning), doctors had to remove her eye entirely. She documented the entire process on Imgur.

"There was a chance that [a] f*cking piece of glitter in my eye could actually kill me," she told Imgur users. "I beg you, PLEASE wear eye protection when dealing with glitter."

Adding insult to injury, the aggressive chemicals used during her treatment got into her hair and damaged it so badly that she needed to chop off her mane. Erica is currently recovering and trying to adjust to her prosthesis. Unfortunately, her insurance provider refused to pay for it, claiming it was a "cosmetic preference" and not a medical necessity, so she is dealing with aggressive bills. A friend set up a GoFundMe page to help alleviate costs, which is nearly at its $5,000 goal.

"It's been a year, it's still not right, I'm still struggling to pay for it or get the stupid insurance company to pay for it. . . . but while all of that is going on, I'm still happy and living life and doing my thing," Erica said on Imgur. Despite all this, it seems she is remaining positive, declaring she now does an "AWESOME Fetty Wap impression."

After hearing Erica's story, we will never take our eyes for granted ever again — and will definitely not play around with craft glitter. As sparkly as it is, it's not worth the risk! Head over to Imgur to see images of Erica's journey, and then visit her GoFundMe page if you'd like to help out.