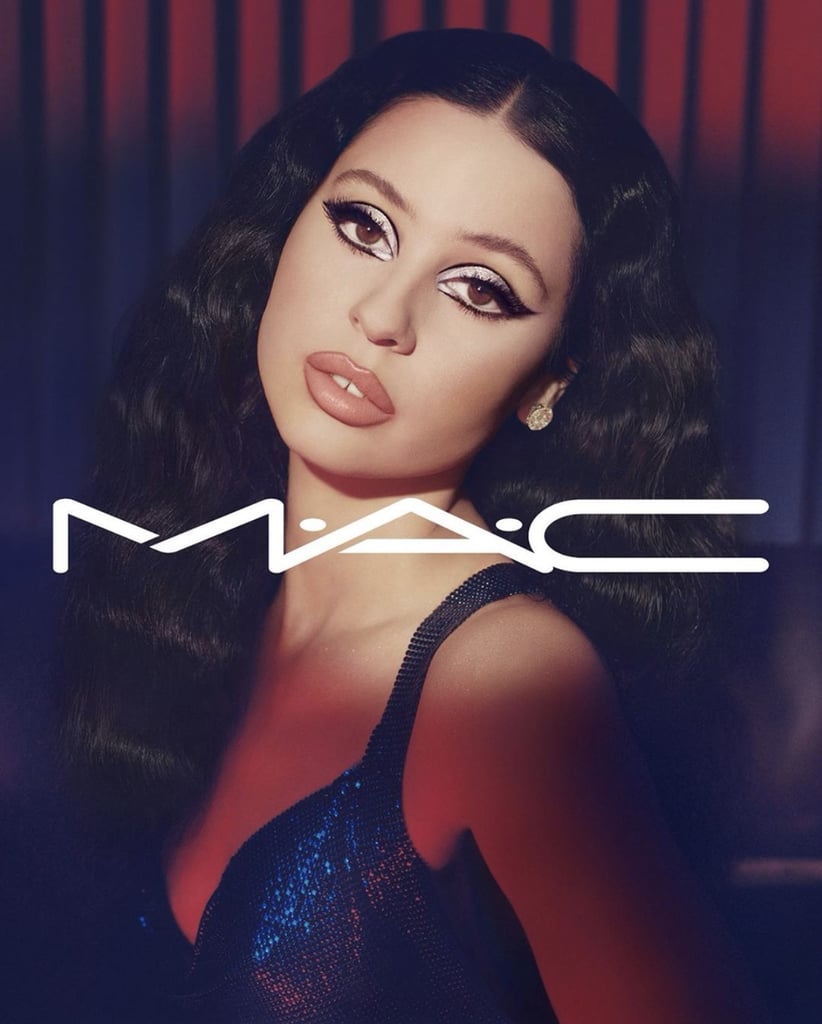 For the 25 years I've been on this planet, I never once had the innate urgency to bedazzle my eyelid crease with tiny rhinestones. Then, around some time last August, I watched Euphoria and was introduced to Maddy Perez, played by Alexa Demie. Almost all at once I, along with a vast majority of my generation, became eager to craft the most experimental makeup looks we could dream up. While most of the credit for that goes to the show's creator Sam Levinson and makeup department head Doniella Davy, it's hard to imagine that some of this inspiration would be possible if Demie hadn't been cast in the pivotal role. Without her, I highly doubt I'd ever want to glue chain mail from Michael's onto my lash line.

Take a peek at Demie's Instagram and you'll quickly learn that she's a bit of a beauty guru IRL. Her signature cat eye is expertly snatched on a daily basis, her go-to brown lip consists of a cocktail of lipsticks and liners, and her contour is so precise and perfect you'd think it was constructed by FaceTune (it's not). While most of us learned our makeup skills from YouTube, Demie got hers from her mother, Rose Mendez, who started her career as a makeup artist at a MAC counter. So, when MAC partnered with Demie for a holiday collection in late 2019, it felt kismet for the actress, like life was coming full circle.

Now, she's the face for the More Than Meets the Eye MAC collection that admittedly looks and feels like a no-brainer fit for Demie. She told POPSUGAR exactly why ahead.

It makes a lot of sense that MAC — a brand made for and by artists — would want to pair up with Demie to create a new product collection. While she may not be an actual pro, her techniques shadow one. Just watch one of her makeup tutorials online and you'll be quick to notice her patience and attention to detail. She's mentioned in previous interviews that her mother, a makeup artist, relayed her biggest beauty secrets to her, like never go to bed with your makeup on; that and being surrounded by stacks of fashion and beauty magazines her entire childhood formulated how she looks at beauty today.

This also might explain why she's so inventive and admittedly apathetic toward trends. Although, she's well aware of the fact that she's kind of her own trend, at least, her character Maddy is. When I asked her what it's like to own a character who's spawned so many look-alikes — on and off the runway — she happily replied, "I love it. I love seeing it." She then added with a laugh, "I personally don't like to follow trends, but I'm not mad at setting the trends."

To be fair, Demie always had that thing about her — a level of creative expression that can have a rippling effect. "What's so funny is that ever since I was younger and in high school, I would always wear things that people would kind of make fun of me for," she said. "Then, like a week or two later, I would see everybody wearing it or doing [what I was]." Cue everyone and their mother being tuned into what Demie's doing now. "I like seeing everyone recreate Maddy's makeup looks and do their own version. I think it's really cool," she told me, specifically noting that this is definitely the time that makeup, in general, is getting really fun. "There are girls on Instagram doing the most beautiful, unique work on their faces, like painting murals and illusion art. I love that people are getting inspired and being really creative."

The Truth Behind Maddy's Make-Under on Euphoria

It isn't just her experimental makeup on the show that has everyone hooked on Demie; it's her acting chops, too. I told her this over the phone, noting one specific episode in particular where Maddy is distraught and in denial of the emotional and physical abuse of her boyfriend, Nate (played by Jacob Elordi). What struck me was that her makeup was nearly gone in those scenes, elevating the emotional distress her character was clearly under. Demie agreed, "I try not to let the makeup overpower the vulnerability of a scene, and obviously makeup is a huge aspect of Maddy's character, so it made perfect sense that in [those scenes] we see her for the first time run down." Demie let me in on a secret though: that look wasn't necessarily a make-under, it was that Maddy wasn't taking care of herself. "She still had eyeliner and mascara, she just wasn't washing her face or her hair for weeks and that was Sam's idea," she explained. "He wanted her makeup to get more and more smeared because that's what she was going through. It was a really hard time for her, so he wanted [her makeup] to reflect that." 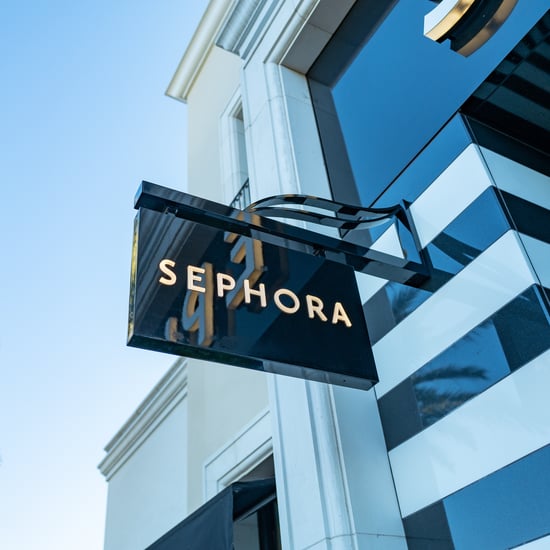 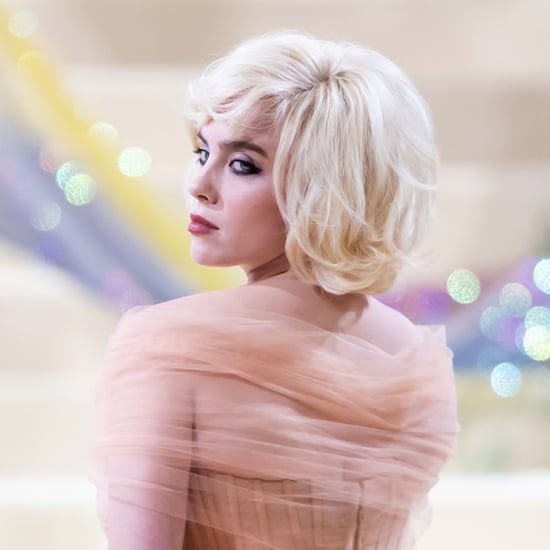 by Jenny Sugar 18 minutes ago