It's not every day that a new song and its corresponding music video promotes mental health in such a forward way like 19-year-old artist Grace Gaustad's "93 Days." The new single, which tells the story of a young person seeking help and healing from trauma by visiting a therapist, shows something many people can relate to but is still not frequently talked about publicly.

Gaustad began writing the song, which is featured on her new album, Blkbx, after experiencing bullying in high school. "I'd been struggling with a learning disability and my sexuality and a lot of different things," she told POPSUGAR. "And '93 Days' is a song I wrote about all of a sudden, the world sort of came crashing in, and I was like, 'Wow, I have to ask for help, I have to go to therapy, I have to talk to my mom. . . . All of the things I'm going through, it's no longer something that I can handle alone.'"

The music video normalizes young people taking care of their mental health alongside beautiful makeup looks. In it, a young girl (played by Gaustad) goes to her therapist (played by Law & Order: SVU star Mariska Hargitay) for a regular session and celebrates the progress she's made in the 93 days since she started her journey.

Throughout the video, Gaustad wears rainbow eyeliner, an orange smiley-face manicure, and her hair in a slightly messy high ponytail with face-framing pieces covering her face. The vibrant beauty looks, which stand out against the classic, all-brown decor of the therapy office, play a key role in the storytelling. 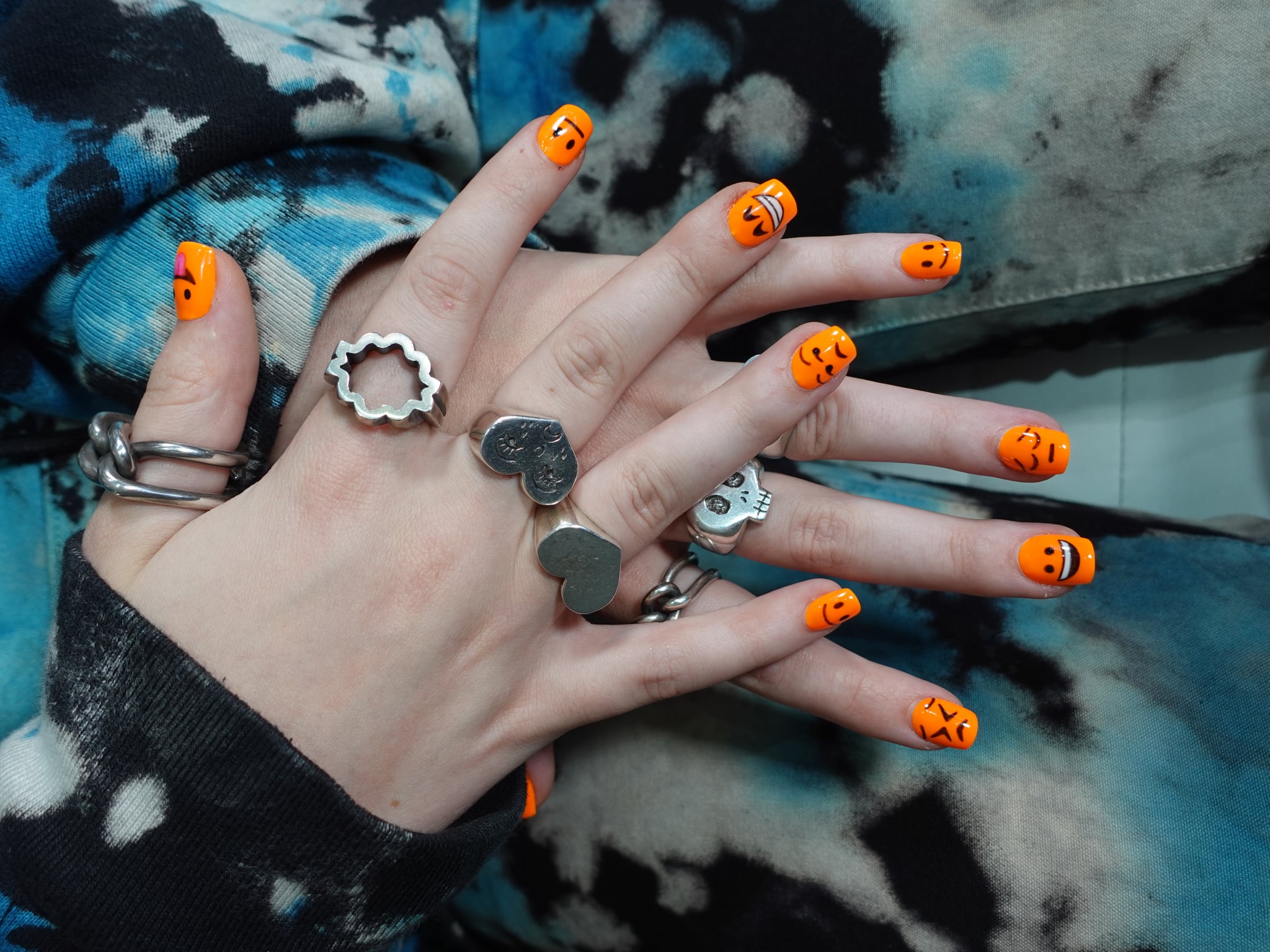 "I've never really been someone who wears a lot of makeup every day, but what I do love is what makeup can do for me in terms of my confidence," Gaustad said. "It was super important to me in Blkbx to kind of have this fantasy storytelling makeup that made me feel almost like this character — that I wasn't even playing myself anymore."

"Makeup as a medium for me is this boundless visual tool to add imagery to storytelling."

Gaustad wanted to show the power of using makeup as an escape and a form of self-expression. Jo Baker, the makeup artist responsible for executing the looks, welcomed the opportunity. "Makeup as a medium for me is this boundless visual tool to add imagery to storytelling," Baker said. The rainbow eyeliner with the smudged black wing, for example, represented the complexity of taking care of your mental health. "I wanted to bring a rough-with-the-smooth quality so that you could feel it's not just a pretty story; it's not just about a pretty girl. It's about showing different elements and different dimensions to life and moments and moods and feels," Baker said.

The colors included in the wing were deliberately chosen to represent the LGBTQ+ flag, which is an overarching theme of Blkbx. 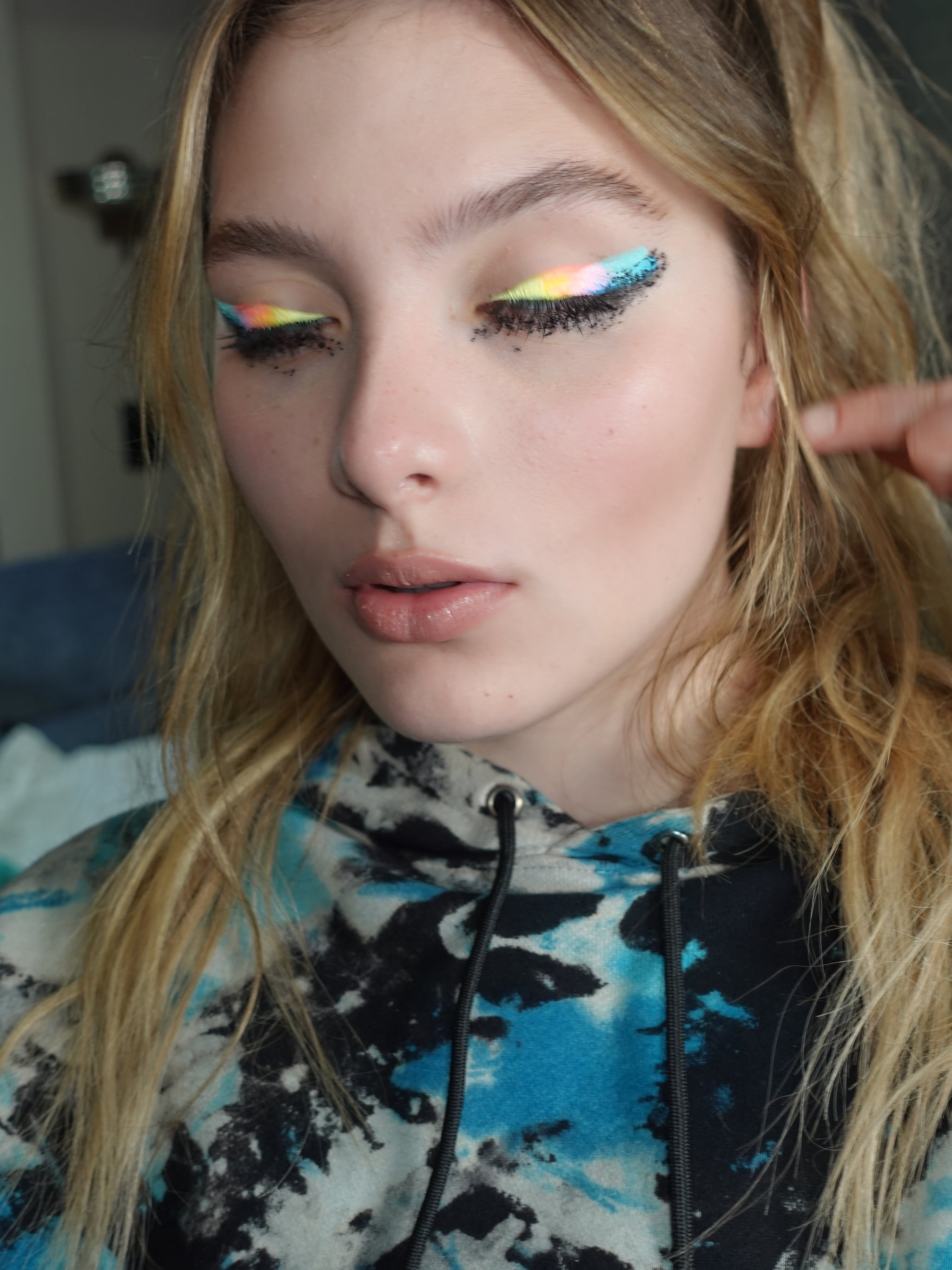 "The rough with the smooth is really what my experience was going to therapy," Gaustad said. "You're forced to sort of do open-heart surgery. It's like, you want to heal, but in order to heal, you have to really get in there. And it's not always pretty, a lot of times it's very messy."

Gaustad experienced the power of makeup firsthand while filming the video. "I found myself really looking at myself in the mirror for the first time saying, 'Wow, I can be beautiful,'" she said. Plenty of her fans are getting to experience the same feeling at home, too. "I've already received messages and pictures from fans of mine who have sent me them re-creating a look. Nothing makes me happier than to see the project resonating with people and also for these super-young girls to be experimenting with the looks themselves." 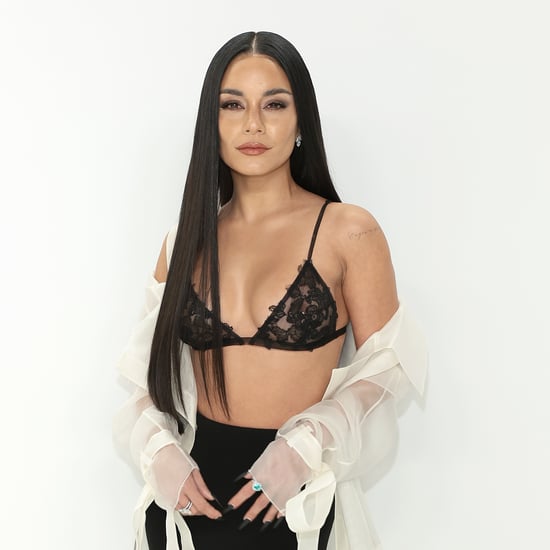 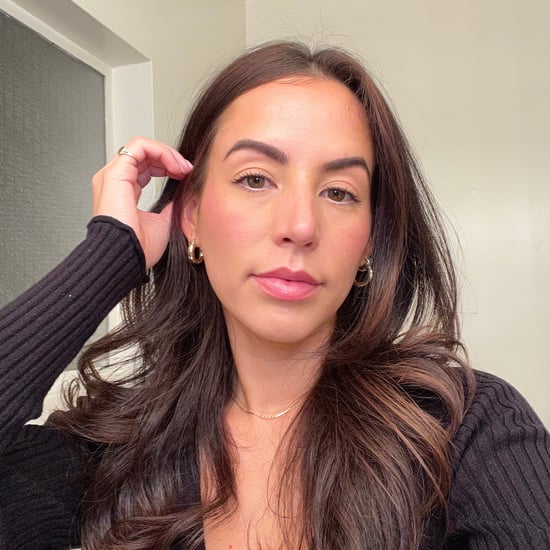 Beauty Trends
Alix Earle Is All Over My TikTok Feed, so I Tried Her Makeup Routine
by Renee Rodriguez 3 hours ago 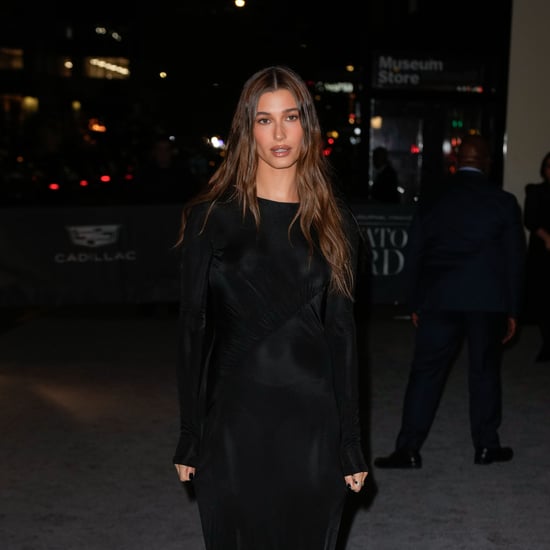 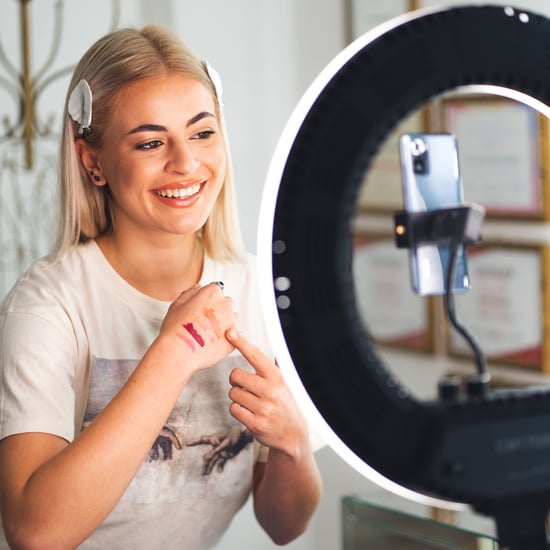 Beauty News
De-Influencing Is the TikTok Trend Putting Authenticity First, but Can It Be Trusted?
by Jess Beech 9 hours ago 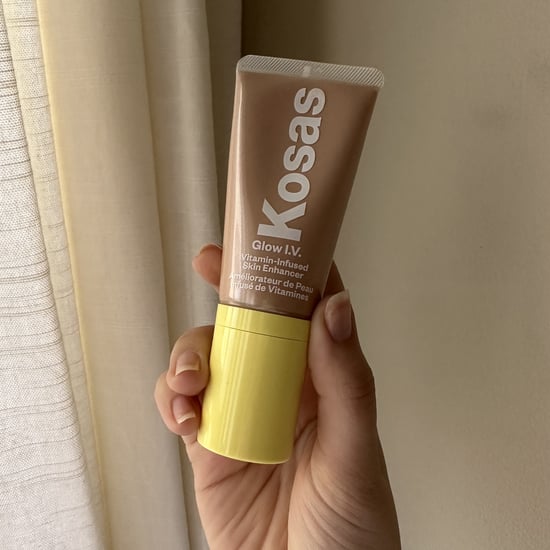 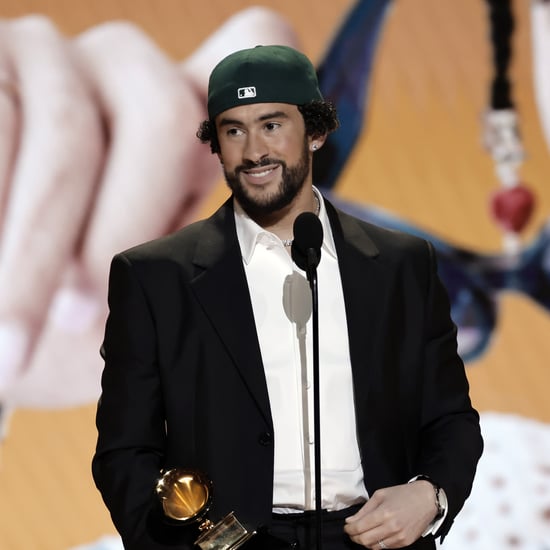