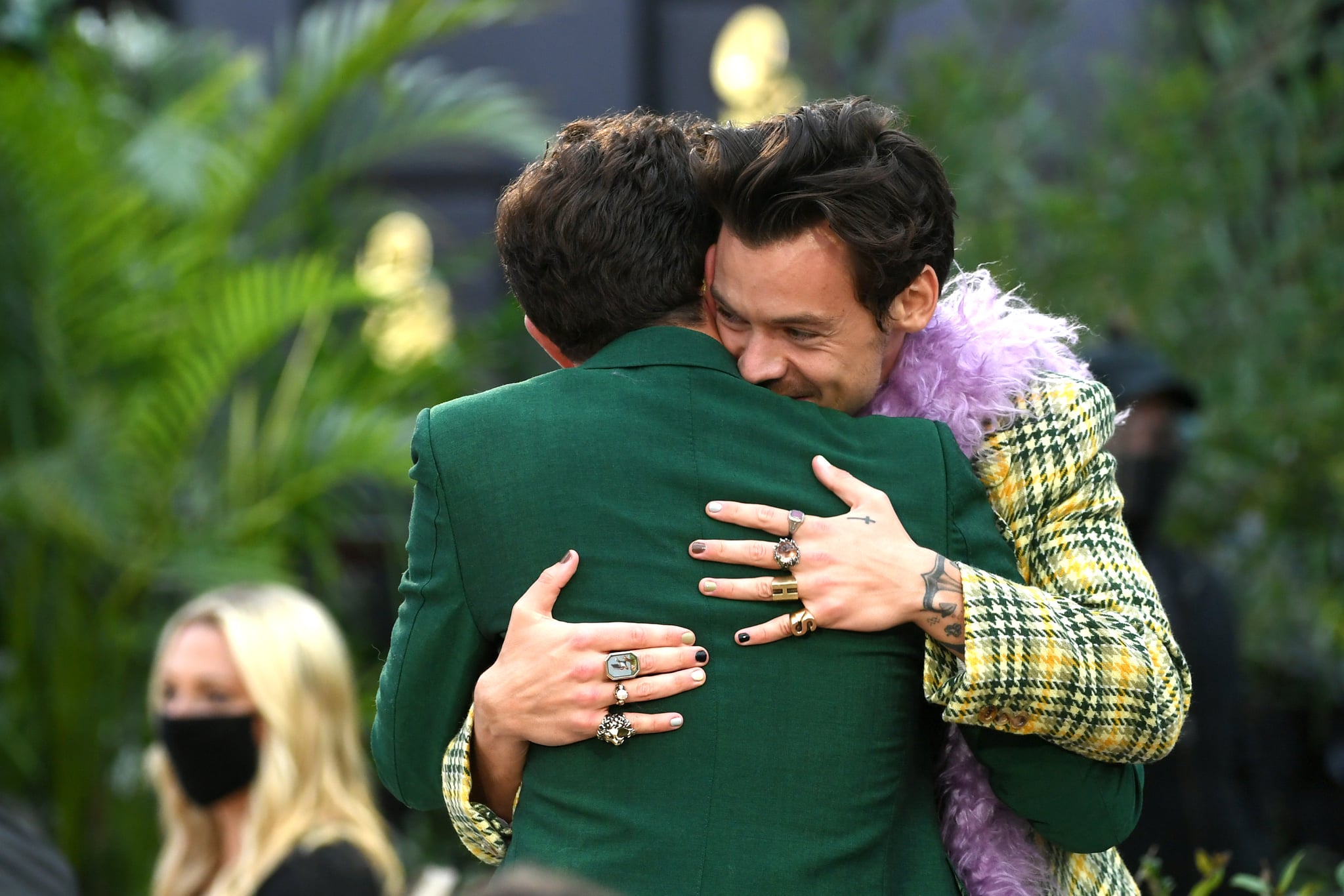 Harry Styles kicked off the Grammys on Sunday night with a performance of his hit song "Watermelon Sugar," and even though we were supposed to be focused on the music, we somehow found ourselves fixated on his manicure. The singer is a consistent source of nail envy for us — he once wore a "Skittles" mani during an appearance on Saturday Night Live and followed that with some fruit-inspired nail art as a nod to some of his biggest hit songs, past and present.

After a bit of sleuthing (read: shamelessly zooming in on a bunch of photos), we found that this time around, he took the stage wearing what appeared to be a mismatched manicure with shimmery silver polish and black polish on alternating fingers. According to an Instagram Story, it looks like his nail art was done by celebrity nail artist Britney Tokyo, who's also worked with clients like Beyoncé, Rico Nasty, and Kesha.

Get another look at Styles's manicure ahead. 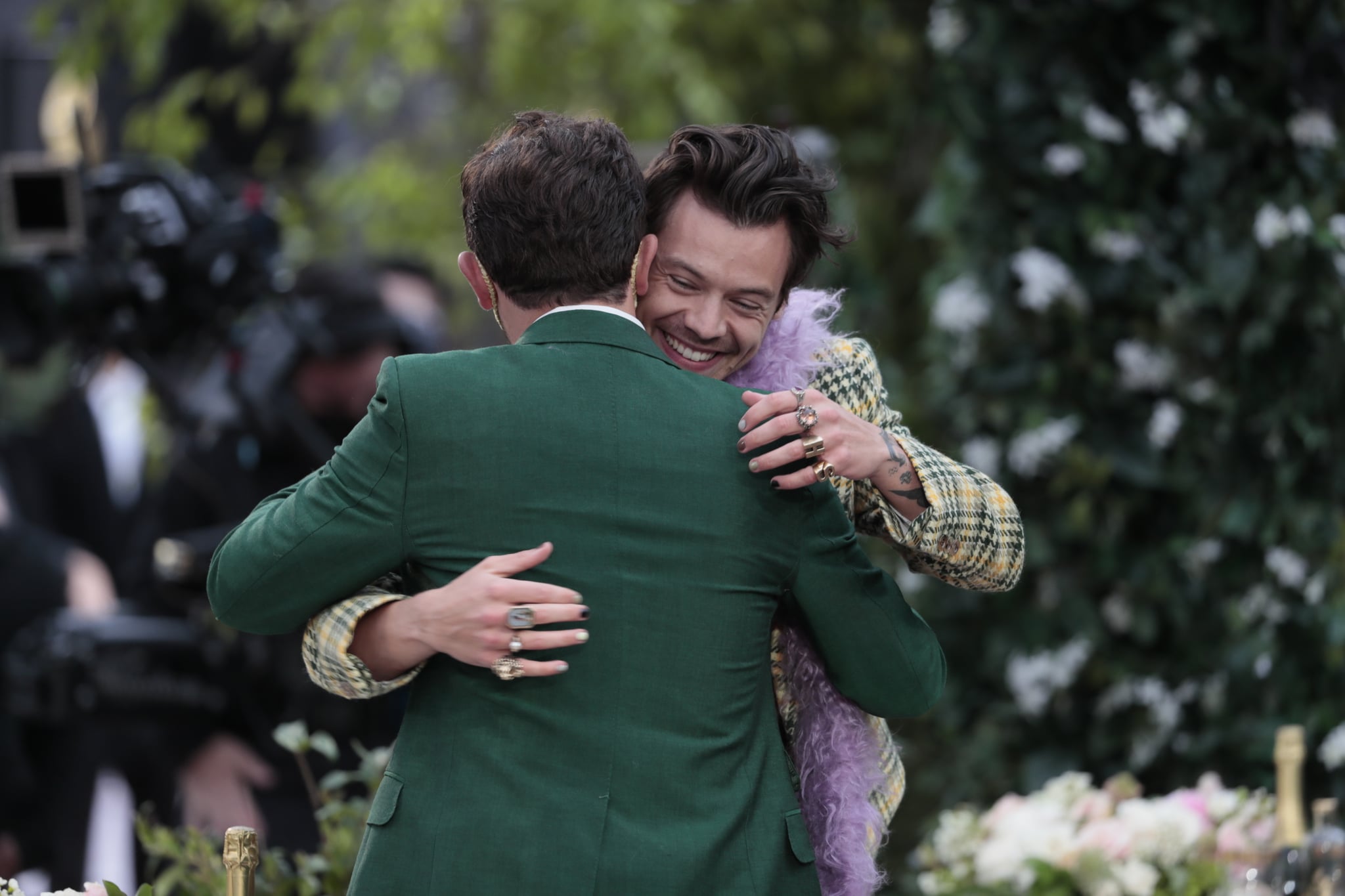