Harry Styles is giving us new nail art inspiration one day at a time. A few weeks after appearing on Saturday Night Live wearing a "Skittles" manicure, the One Direction alum debuted some new nail art inspired by the recent release of his second solo album, Fine Line. A photo of the manicure was shared on social media by artist Britney Tokyo, whose client roster includes celebs like Beyoncé and Kesha.

On Styles's right hand is a design that spells out the title of his album, while the left hand includes a few drawings meant to represent a few of the project's tracks: a daisy on his thumb for "Sunflower, Vol. 6"; a watermelon on his pinky for "Watermelon Sugar"; a kiwi on his middle finger for "Kiwi," which was actually a single from his self-titled debut; and two cherries on his ring finger for "Cherry," the emotional song that features a sound bite from an ex-girlfriend. One finger also has a drawing of a strawberry, which actually alludes to "Watermelon Sugar"'s opening lyric, "Tastes like strawberries on a Summer evening."

That's a lot of fruit-related metaphors, but we're definitely not complaining. See photos of the drool-inducing manicure above. 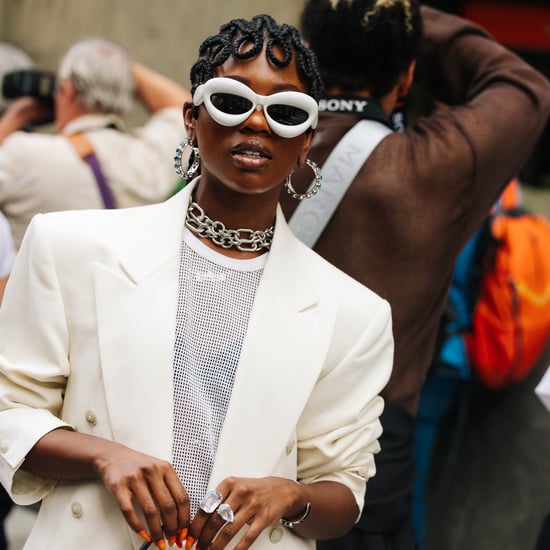 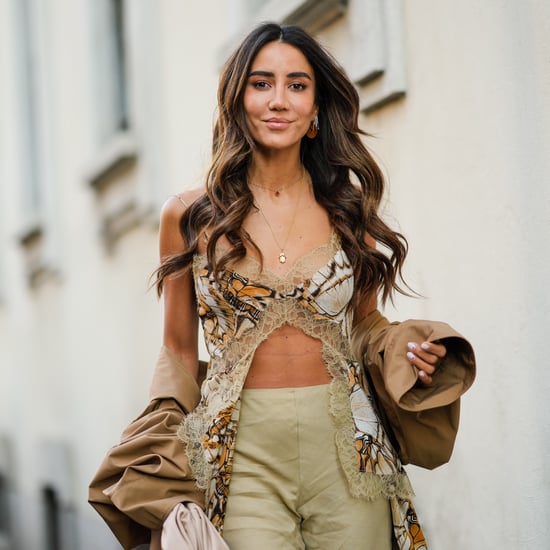