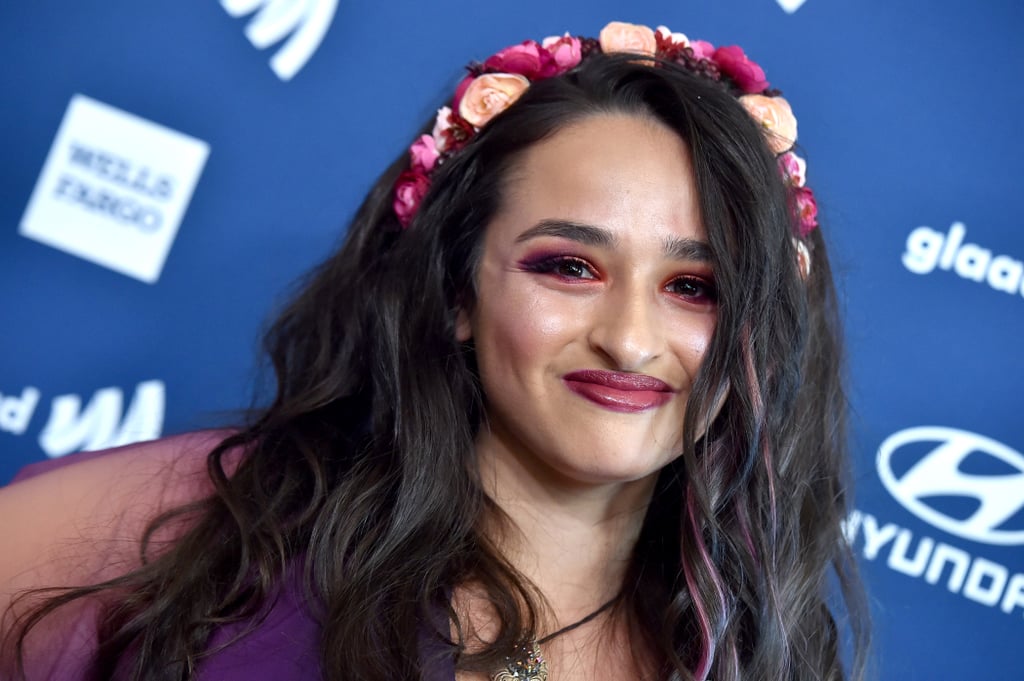 Jazz Jennings is only 19 years old, but she's already spent 13 years of her life in the spotlight. The YouTube star, spokesmodel, television personality, and trans rights activist first attracted national attention after her 2007 interview with Barbara Walters aired on 20/20. Since then, Jennings has made a name for herself as a transgender icon and advocate. From her series of YouTube videos to her TLC reality series, I Am Jazz, to her 2016 memoir, entitled Being Jazz: My Life as a (Transgender) Teen, the teen isn't shy about sharing her experiences. We've rounded up some of her most inspiring quotes of all time, because no matter how you identify, these are words everyone should hear.