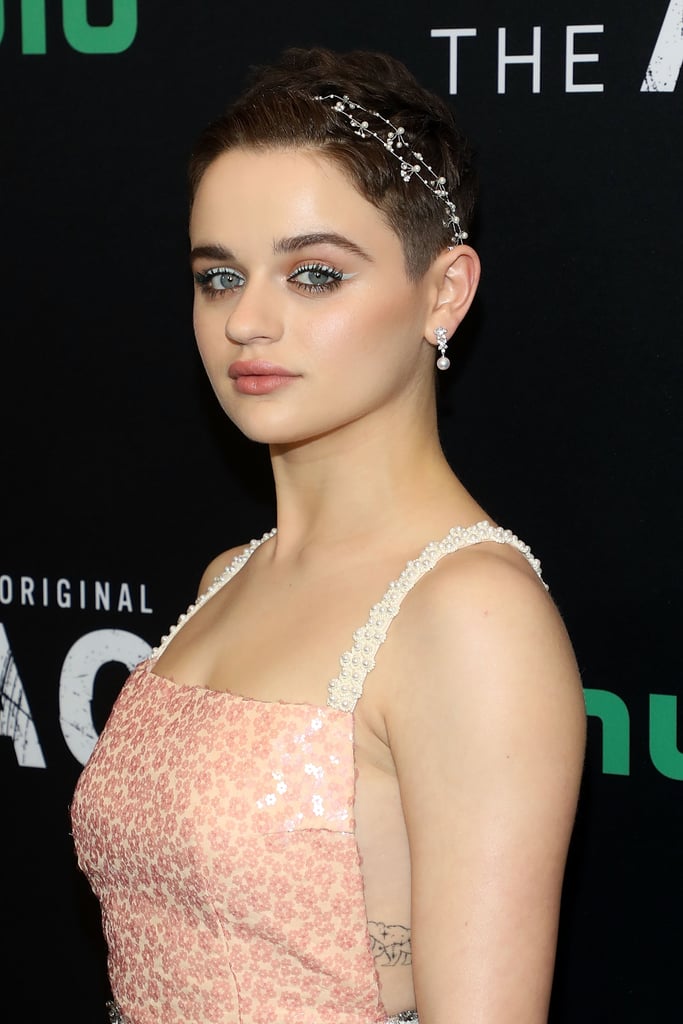 Joey King's 5 Tattoos Are Mysterious, but Here's What They Might Mean

Joey King is far from shy, but when it comes to her tattoos, she isn't one to offer up too many details. As far as fans know, The Kissing Booth star has five pieces of ink. Her first design is believed to be the one on her left ribcage, followed by the one on the back of her right arm. It wasn't until June of 2021, when she visited a tattooist in LA with her sister, that she added three more designs.

Though King isn't afraid to show them off, she's never publicly spoken about the meaning behind her tats — but we have some ideas about what they may symbolize. Check out the gallery to see what King's five delicate tattoos are and what they may represent to the actress.

Related:
Joey King Has Been a Star For Over a Decade Already — Check Out Her Evolution
Previous Next Start Slideshow
Joey KingTattoosCelebrity BeautyCelebrity Tattoos