Aside from the fairy-pink hair color she briefly sported while sheltering in place last summer, Julianne Hough has been wearing her natural brown hair color for the better part of the last year — until now. After spending some time growing her hair out, the Dancing With the Stars alum decided to make a subtle change this month by adding some highlights to her hair, and the resulting look is perfect for summer.

By the looks of it, Hough is wearing money-piece highlights, which, as noted by a previous POPSUGAR article, are similar to the chunky highlights that were popularized in the '90s, only these are characterized as face-framing pieces that add a little bit of light to the face.

"This look is bold yet subtle, with the face-framing pieces being a tone-on-tone blend all the way to a stark contrast of lightening around the face," Matrix artistic director Michelle O'Connor told us. "It's a great way to keep some depth at the roots, which makes for lower maintenance and upkeep."

Hough's colorist, celebrity hairstylist Riawna Capri, shared a photo of the entertainer's new look on Instagram on June 29, writing that it had been nearly two years since Hough had gotten highlights before debuting this style "because she wanted to 'just see' what her natural hair color would [look like]."

Over the last year, we've seen a handful of celebrities get in on the nostalgic trend, from Beyoncé to Bella Thorne. While it was already one of the most popular hair-color trends of the spring, Hough's new take on it is proof that it definitely won't be going anywhere anytime soon. 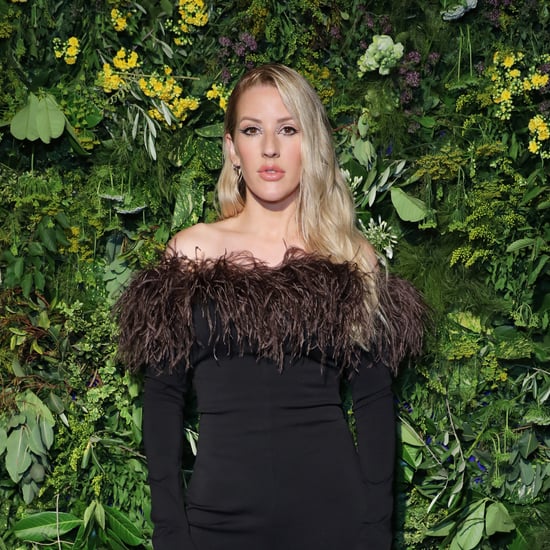