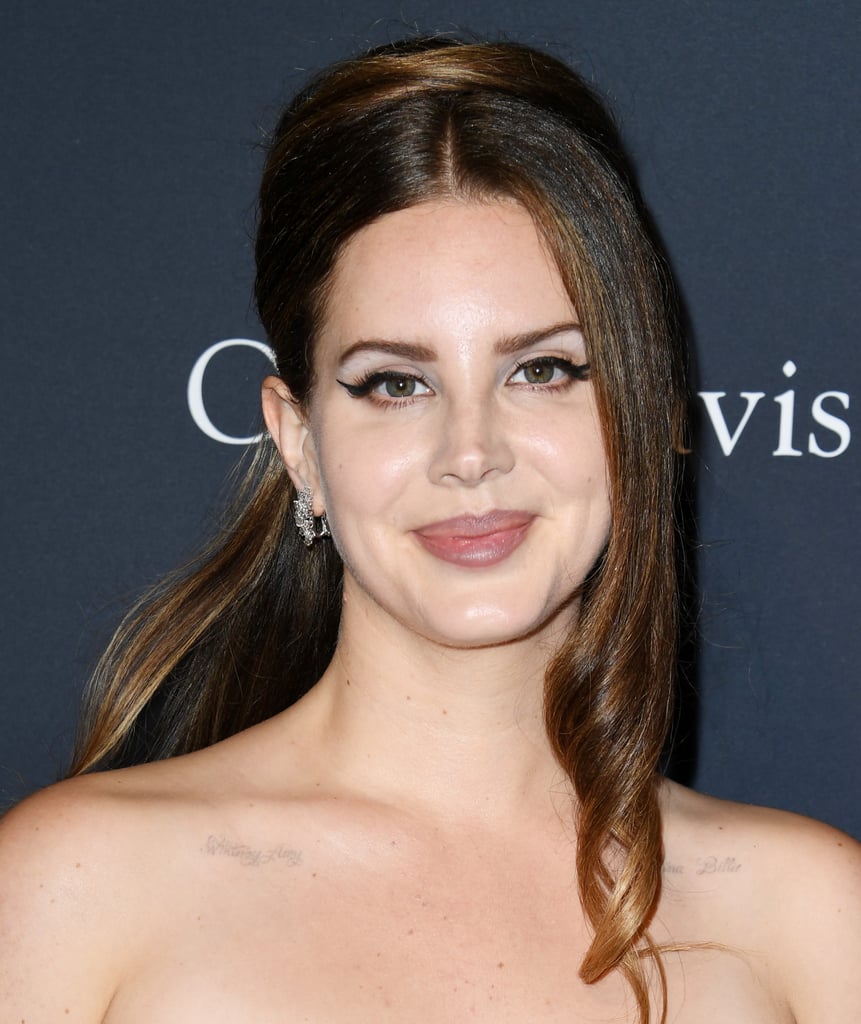 It's been a little over two months since Lana Del Rey lightened her blond hair with lemon juice at home, and now with hair salons open again in Oklahoma, she decided to pay a visit to the Blankenship Salon for a long overdue color appointment. She's now sporting a new, fresh blond hair color by stylists Shelby Blankenship, Cierra Gonzalez, and Kaylyn Lane.

The pros behind Del Rey's hair transformation said the end goal is an all-over Champagne blond, and that they're not quite finished yet. "She still has a lot of colors going on due to the previous dark color she's had for so long," a rep for Blankenship Salon told POPSUGAR. "The integrity of her hair is most important, so its something that will take several sessions to get her to the complete goal."

Del Rey's color process started with "babylights using Goldwell Silklift for maximum lift and smudged with Redken shades EQ in between foils to blend out any old highlights," said the rep. "After washing her highlights, we did a tiny shadow root with Redken shades 9M and glossed her ends with a shades 10VV and 10GI, plus clear to keep her as bright as possible."

Going blond has been a popular choice among celebrities heading back to the hair salon, as well as shadow roots because of how friendly they are to post shelter-in-place roots.

After the color was finished, the hairstylists finished her look off with the Incommon Magic Myst Universal Elixir ($35) and R+Co products. 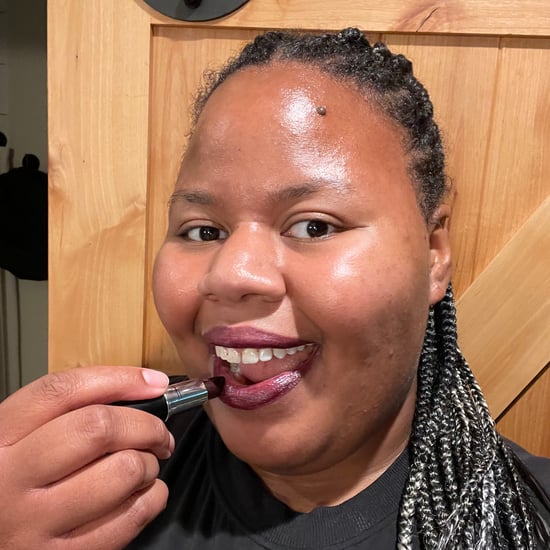 Beauty Reviews
I Tried the Kiehl's Rare Earth Deep Pore Daily Cleanser, and My Sensitive Skin Is Glowing
by Angelica Wilson 2 days ago

by Quinn Keaney 22 hours ago