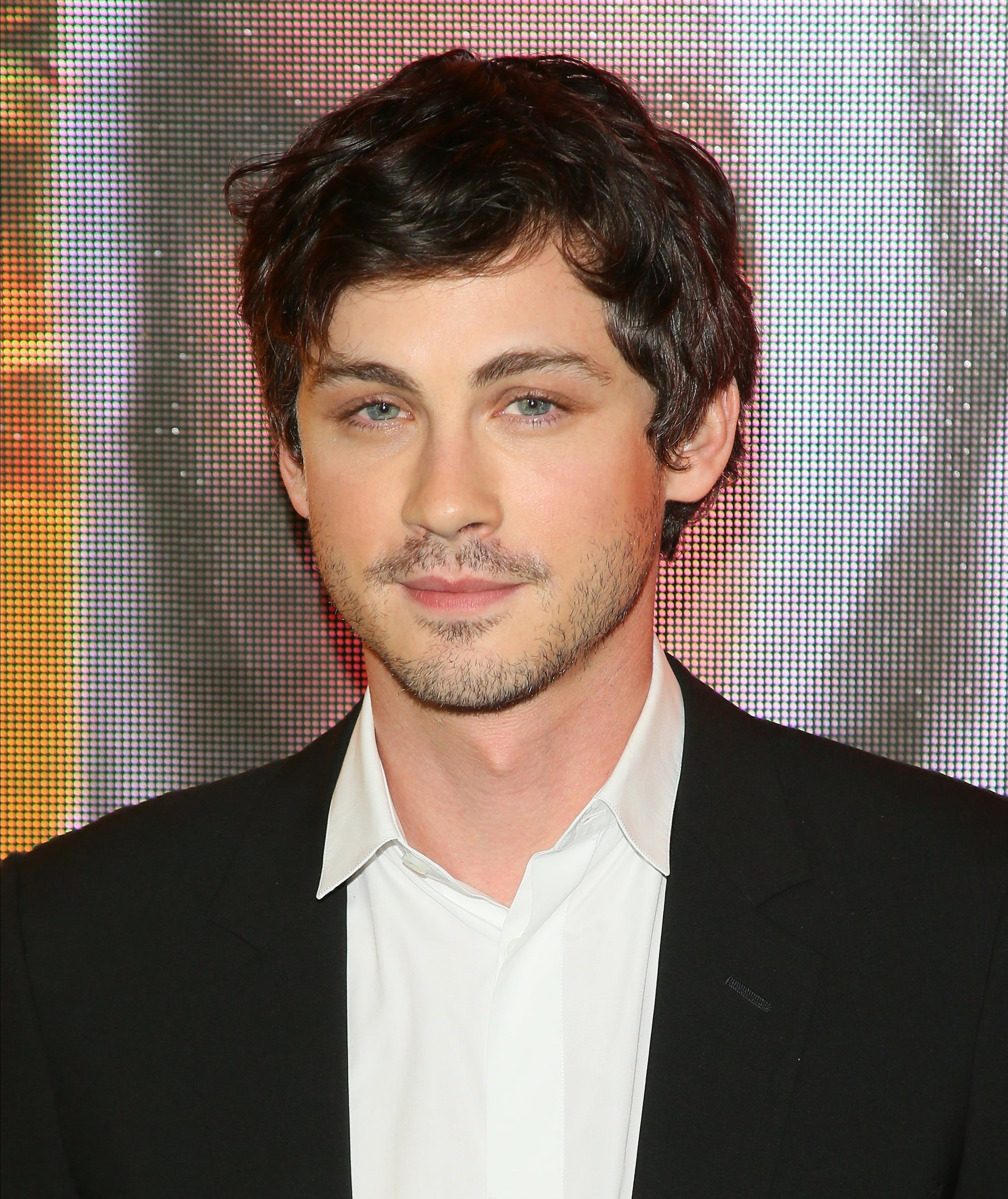 Have you seen what Logan Lerman looks like these days? Yeah, me neither, until his girlfriend, Ana Corrigan, shared a picture of him on her Instagram Story that made me do a double take. Lerman is sporting a whole new look complete with salt-and-pepper hair, and his fans have a lot of feelings. (But don't get me wrong, they're all positive.)

While Lerman is 28 years old, he tends to play teenagers in a majority of his roles, which may be why his recent gray hair has come as a shock to many. Although it's been nearly 10 years since Lerman played a teenager in the Percy Jackson series and the Perks of Being a Wallflower movie, he currently plays a teen on the Amazon Prime show Hunters with short dark hair and looks like he hasn't aged a bit.

His newer hair color isn't the only major change in Lerman's appearance, either. According to the photo, he's now sporting a beard that seems to have grown out with his wavy, much longer hair. We're not going to go as far as calling him a silver fox just yet, but either way, it is a look — and it looks good. 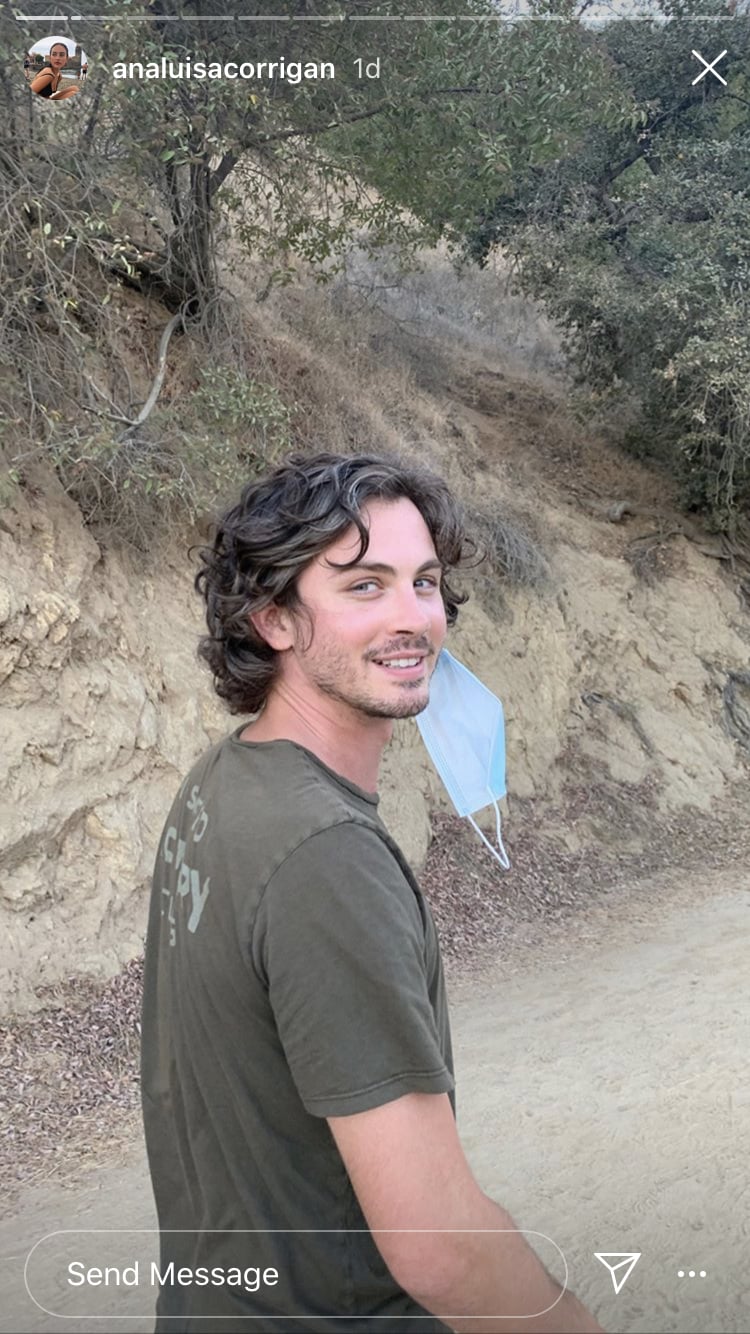 Beauty Interview
Is the Mohawk Hairstyle Cultural Appropriation? It's Complicated
by Jessica Harrington 23 hours ago