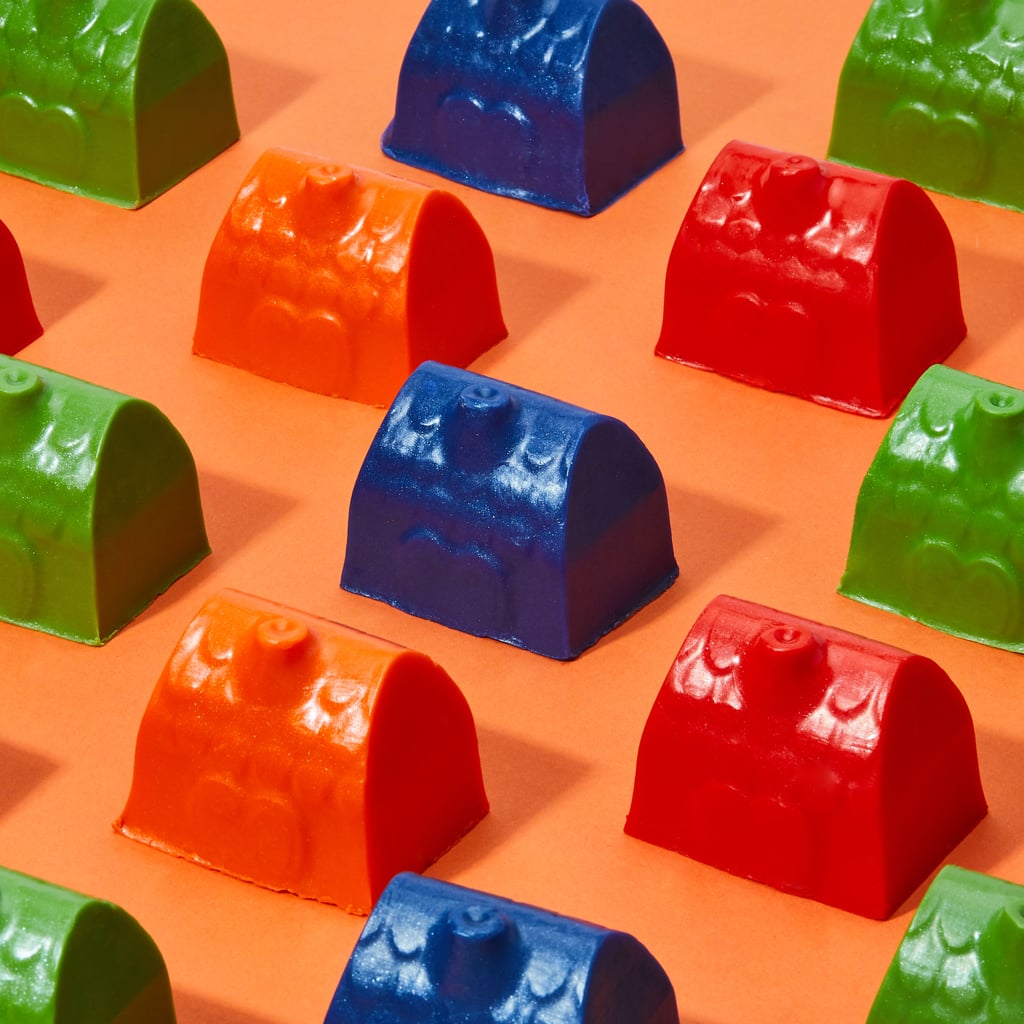 Lush Is Launching a Soap in Support of Migrant Justice

This March, amidst the Easter- and seasonal-themed products, you may notice a new soap available at Lush in the shape of a house. The limited-edition soap called "Mi Casa Es Tu Casa" is being released to help fight migrant justice. With its official launch on March 2, Lush hopes to raise $350K for migrant organizations, including United We Dream, Community Change, and Mijente, with 100 percent of the $6.95 sales price — minus tax — being donated.

The brightly colored, house-shaped soap is a part of Lush's new campaign, "Freedom of Movement," which hopes to shed light on immigration issues and "promote equality, unity, dignity, security and liberty for all those who migrate to North America," explained the press release. Additionally, the bodycare brand also plans to make a "bold statement" by declaring all U.S. stores "ICE Free Zones" and creating safe spaces nationwide.

"It's time we showed up for our communities and demanded safe passage for all those who express freedom of movement — no exceptions," said Carleen Pickard, ethical campaign specialist at Lush Cosmetics North America.

The vegan house-shaped soap is reminiscent of Lush's bestselling The Smell of Freedom Perfume ($180), which has a spicy, woodsy smell of lemongrass and fire tree oil. 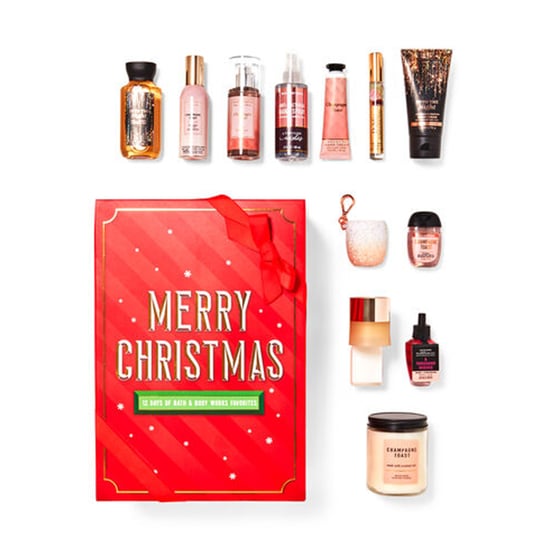 Billie Eilish
Billie Eilish Reveals How Her Synesthesia Led to the Creation of Her New Perfume, Eilish
by Kelsey Castañon 3 days ago