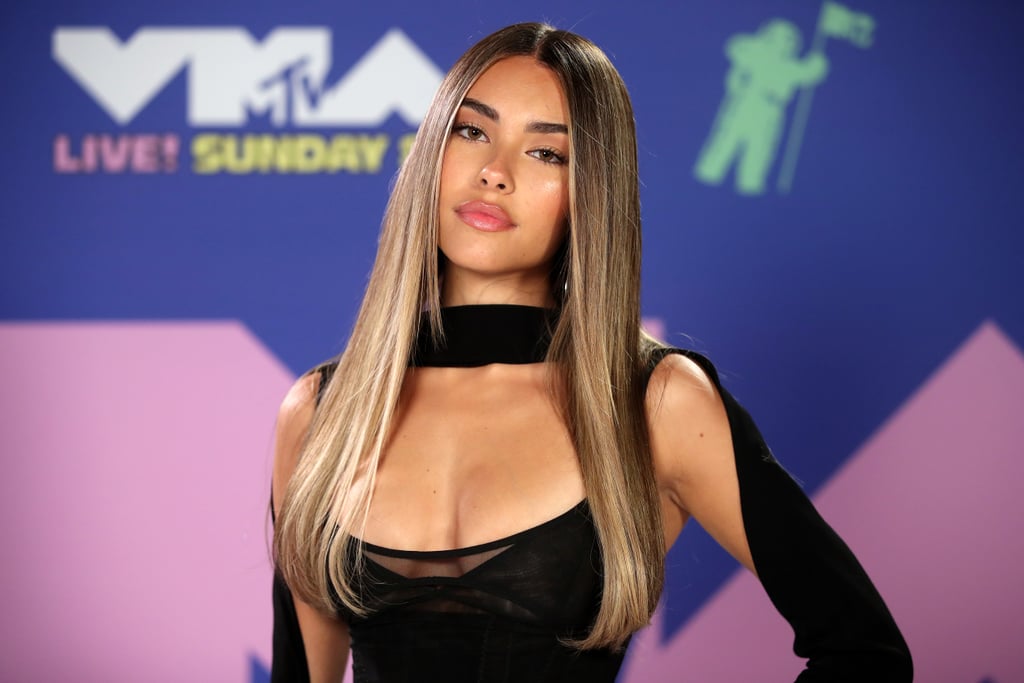 A Look Back at Madison Beer's Beauty Evolution Over the Years

Madison Beer's Hollywood career hasn't been a long one, but she's slowly becoming one of today's biggest young stars. The 21-year-old was discovered by Justin Bieber in 2012 before getting a record deal and starting a music career that led to the release of her first studio album in 2018, but even as she gains more of a following, she's proving that music isn't the only industry she's leaving her mark on.

Back in September, Beer teamed up with Morphe Cosmetics to release a limited-edition makeup collection, and it's a collaboration that was pretty fitting considering the way her glam has developed over the years. Of course, hitting stardom at a young age plays a big role in how her beauty has evolved, but it's safe to say that as a 20-something, Beer is adopting a slightly edgy sense of style. To see what we mean, keep scrolling to see her beauty evolution over the last several years for yourself.

Beauty News
Bretman Rock Got a New Tattoo to Honor His Playboy Cover, and the Placement Is Oh So Sexy
by Victoria Messina 4 hours ago

Beauty Trends
Your Winter Hair-Color Horoscope Is Here: Find Your Perfect Match Based on Your Sign
by Jessica Harrington 3 days ago

by Brea Cubit 3 minutes ago

Pop the Champagne! Sarah Levy Is Married and the Wedding Photos Are Simply the Best

by Chanel Vargas 18 minutes ago