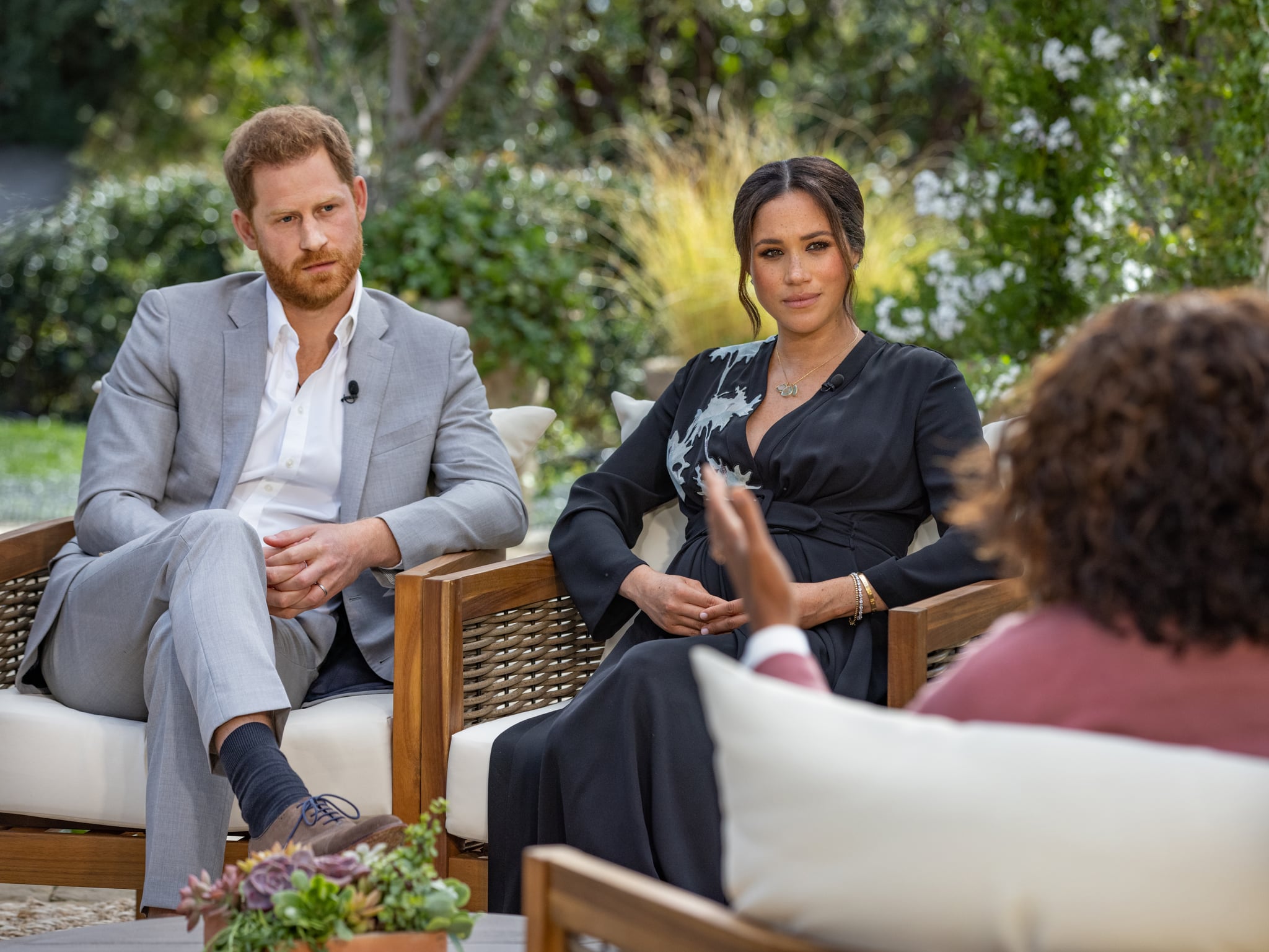 Although a lot of bombshells were dropped during Meghan Markle and Prince Harry's interview with Oprah Winfrey, which aired on CBS on March 7, it was clear the couple didn't want to show any disrespect to their royal relatives. This was evident in their words, but it also may be why the Duchess of Sussex seemed to have chosen to wear a very specific nail-polish color for the occasion.

The royal family have always been very intentional about their beauty and fashion choices. There are ample rules and traditions that they follow, from the colors of their clothing all the way down to their nails. It's been long known that Queen Elizabeth II's go-to nail-polish color is Essie Ballet Slippers ($9) — a classic, pale-pink color with a slightly sheer finish — and as a result, it was made the standard for all women in the royal family.

Despite the duke and duchess having made their royal exit and no longer being obligated to abide by the royal family's protocols, Markle's light-pink manicure for the tell-all interview looks to be the same shade, or at least one very similar. This also seems to be the hue Markle wore for her engagement photos to Prince Harry back in 2017 and the royal wedding in 2018. The choice to wear this specific nail color again for the interview could be a nod to the queen to show her respect.

Queen Elizabeth II wasn't the only member of the royal family whom Markle paid tribute to with her appearance during the CBS interview. She honored her mother-in-law, Princess Diana, by wearing her diamond tennis bracelet and even had on similar bold eye makeup to Diana's during her own monumental interview with BBC Panorama in 1995. 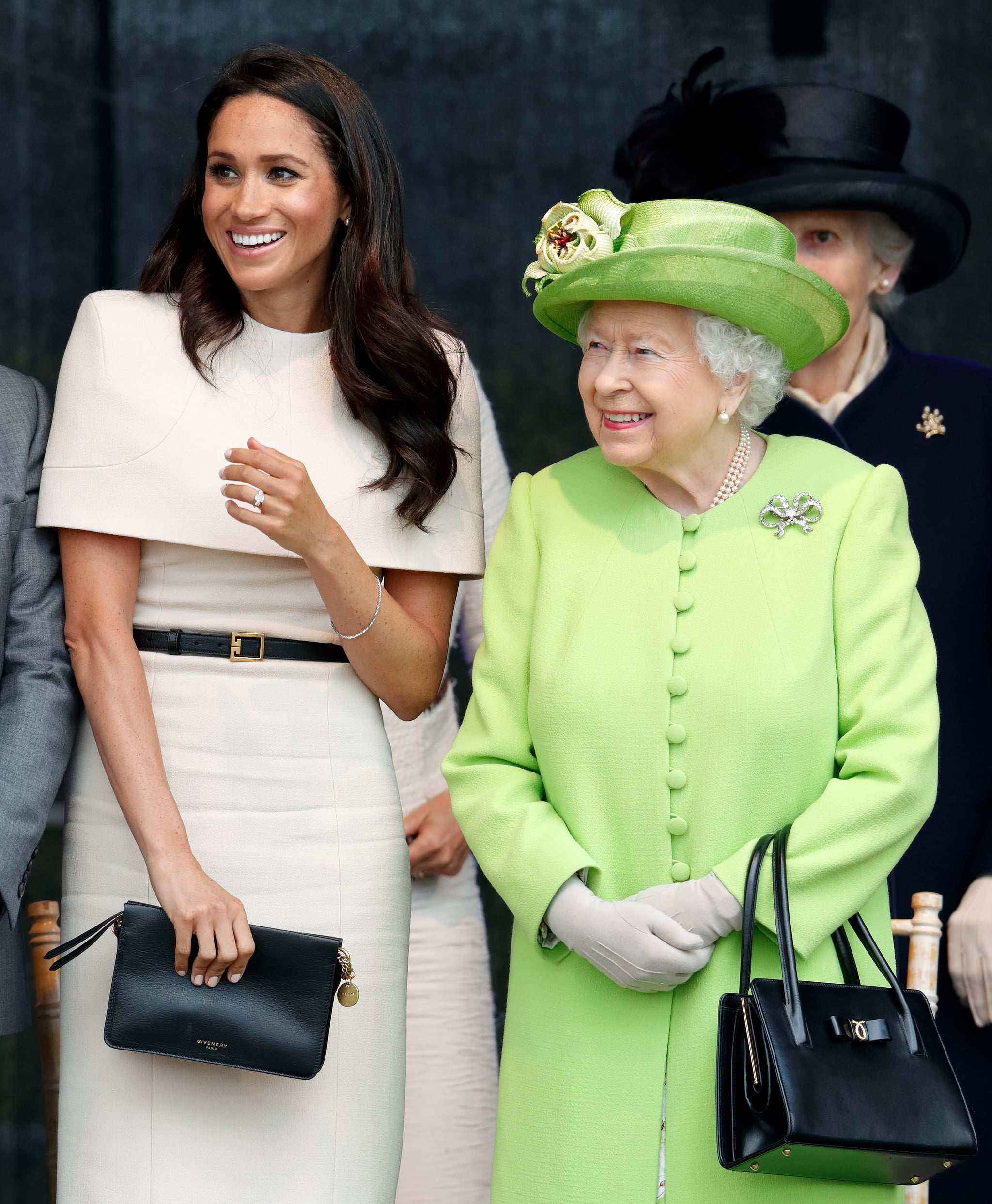 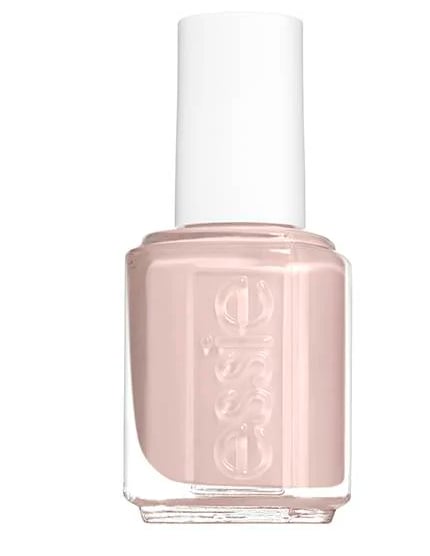