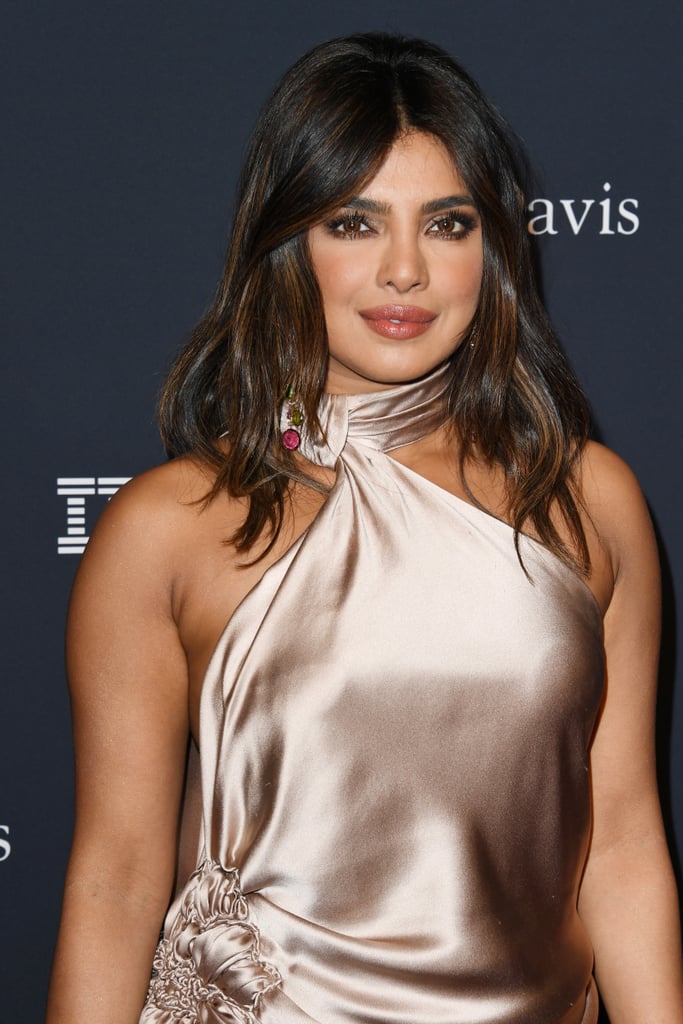 Priyanka Chopra revealed in her memoir that she received a botched polypectomy early on in her career when her surgeon accidentally shaved the bridge of her nose while trying to remove the tissue.

"My original nose was gone. My face looked completely different. I wasn't me anymore," she wrote. Chopra has since had several more surgeries to restore her original nose, though she admitted that she's gotten "accustomed" to her face. "Now when I look in the mirror, I am no longer surprised," she wrote. "I've made peace with this slightly different me."