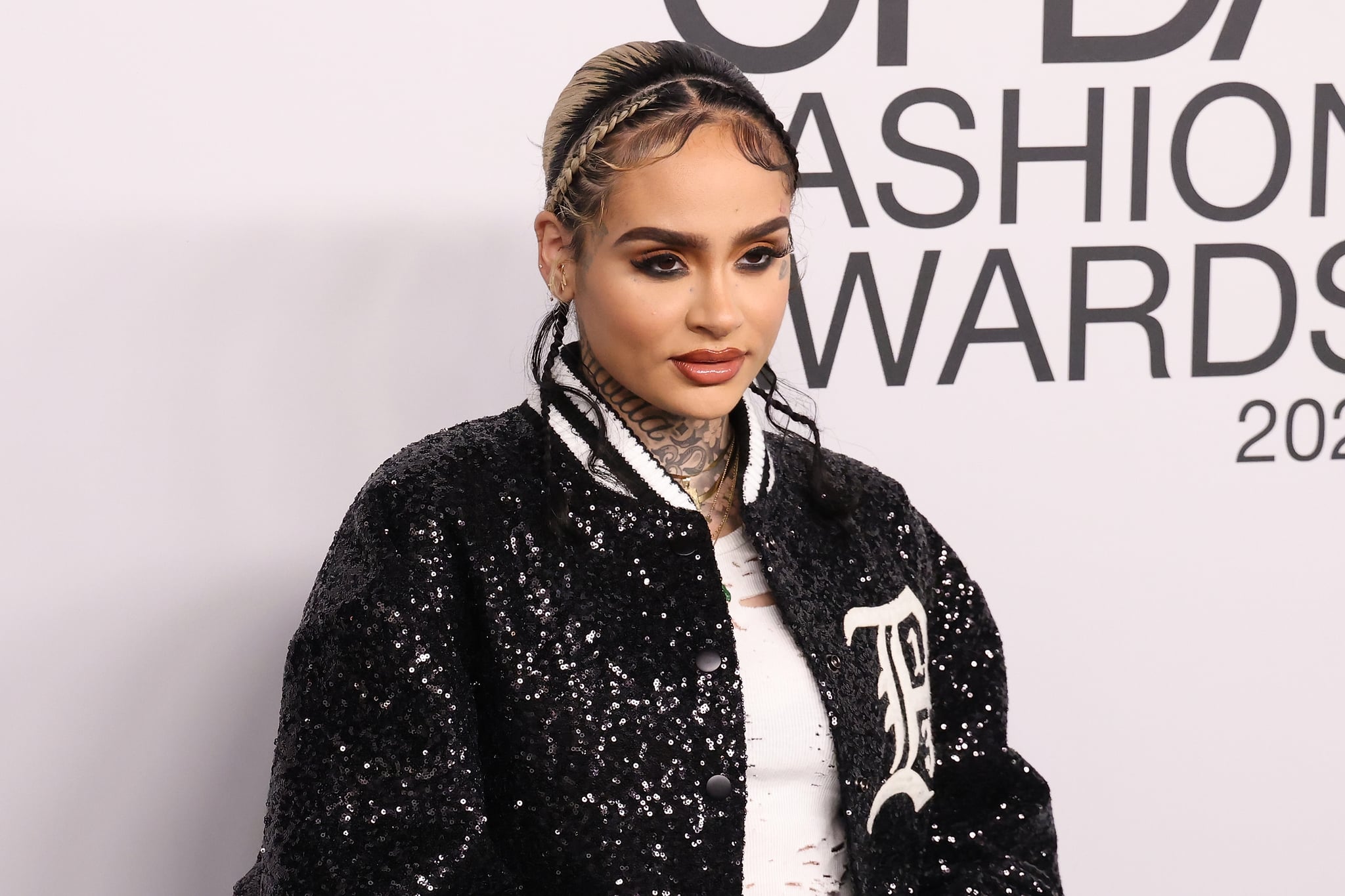 Kehlani is changing what the word "beauty" means to them. In a new interview with Byrdie, the singer opened up about their journey to self-love and the physical and emotional changes that came with being in the spotlight — from their decision to get breast implants four years ago to the decision to ultimately have them removed about a year ago. "I remember this video of me performing went viral. People were like 'she's horribly built.' So I went and got breast implants," Kehlani said.

But their decision to undergo plastic surgery did not alleviate the struggle of "what beauty meant to" Kehlani. In fact, it exacerbated it and led to some complicated health concerns. Following the surgery, Kehlani explained that they had "chronic fatigue, brain fog, severe joint pain, restless leg syndrome, and new allergies." Kehlani's doctor thought their silicone implants could be to blame for these symptoms, with an autoimmune condition often referred to as breast implant illness. "I was already feeling dysphoric about my breast implants because I'm such a 'tomboy.' Like, how do I even put these in outfits?" they said.

"I actually feel way more beautiful than I ever felt because I feel healthy."

Kehlani eventually decided to have the implants removed, and their biggest regret is letting other people dictate how they felt about themselves. "I let the world bully me into feeling like I needed this," they said. "It's been such a journey to figure out how I feel about the way that I look." And it's a journey of highs and lows, but right now, Kehlani is right where they need to be. "I actually feel way more beautiful than I ever felt because I feel healthy. I really don't take my natural body for granted anymore. I got things done that went away because my body type was not meant to be changed in the way I thought I could change it," they said.

Kehlani is not alone in opening up about their decision to have implants removed — both for physical and emotional reasons. Clare Crawley had hers removed after realizing the health implications she struggled with for years were related to her implants. Ashley Tisdale and Chrissy Teigen have also shared their stories about removing their implants.

Ultimately, Kehlani wants to look out for themself without the scrutiny and criticism of strangers standing in the way. "I always felt like I was looking for 'beauty,' never that I was sitting in it," they said. "I feel the most sexy and beautiful when I'm the most stripped down and comfortable. To me, sexiness is clean hair, good candles, and applying oil after a shower. It's all about taking care of myself, more so than the sexiest outfit. That's when I feel good."