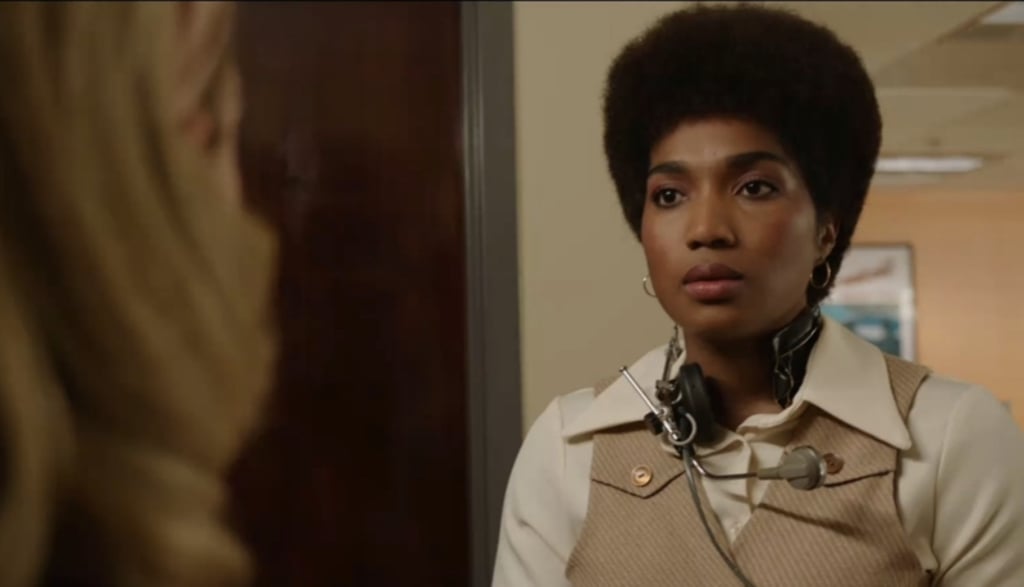 Surprise! Many of the Characters Are Wearing Wigs

For many productions, you can probably guess that there are dozens of wigs being utilized. According to Ballard, the final wig count for Creepshow landed somewhere in the hundreds.

"We used well over 100 wigs just for Season 2," Ballard said. "Many of our main characters are wigged, so we needed wigs for their stunt and photo doubles, and dummies for anyone that dies."

Ballard mentioned that, when filming, the crew often had two to three units on hand per character at once, so it was necessary to make sure that everyone had a look for each situation.

"What's more is that many of our characters have post-transformation looks for whatever amazing creations [director] Greg Nicotero has come up with for them once they've become possessed, undead, monsterfied, etc," she said.