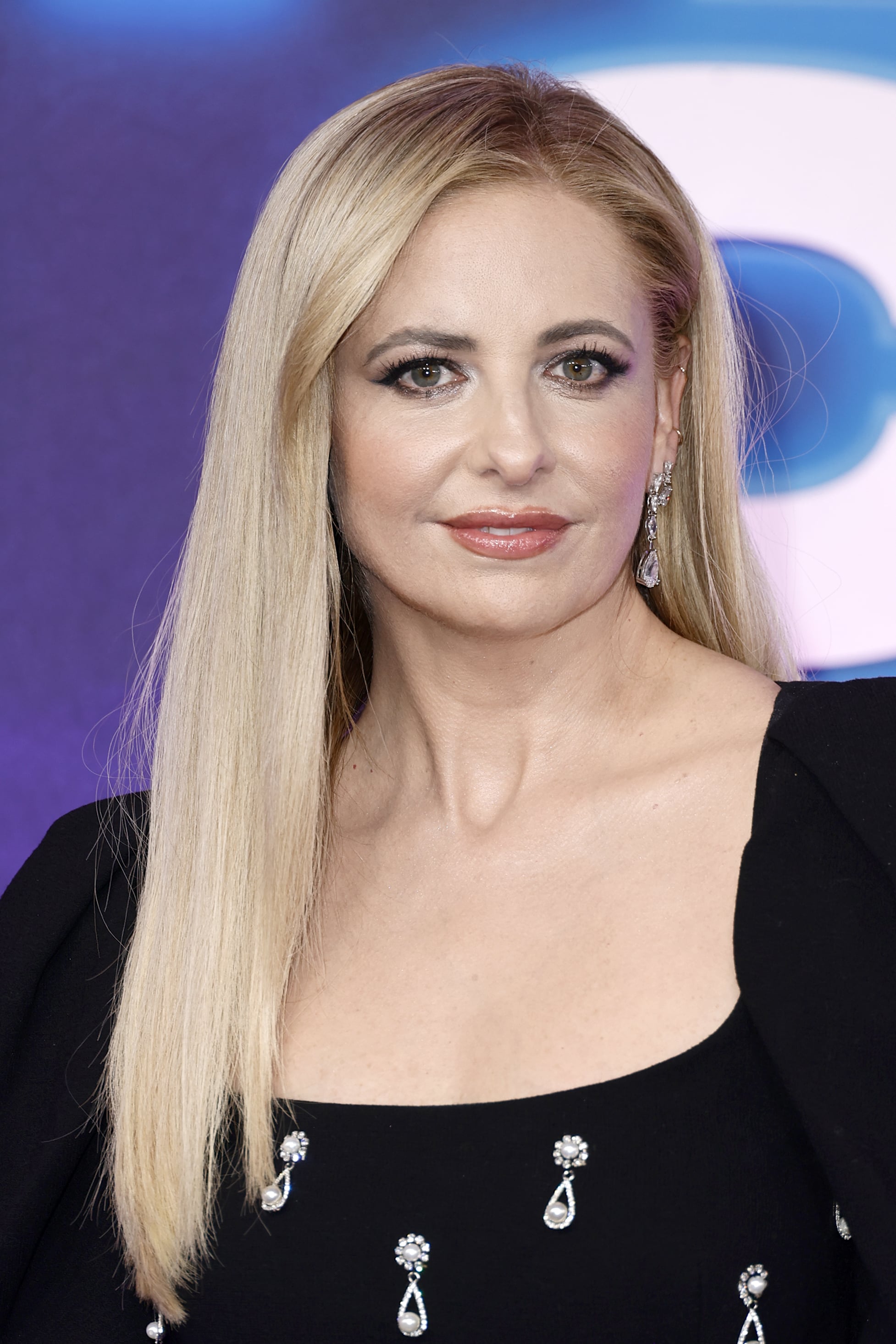 Sarah Michelle Gellar is wolfing out. On Jan. 18, the actor attended a press day for her new TV show, "Wolf Pack," sporting a new haircut that feels particularly well-suited for the occasion.

Gellar's new look by hairstylist Mara Roszak was none other than a shaggy "wolf cut." The trendy hairstyle, which really took off early last year, is characterized by short, choppy layers and adds the illusion of lots of volume to the hair. It's a cross between a mullet and a shag, allowing for lots of customization from person to person, depending on how dramatic you want to go. Gellar's version was similar to a lob, as her hair stopped just at her shoulders while the layers throughout the top of her head added more dimension.

Wolf cuts have cemented themselves as a Hollywood favorite. Celebrities like Jenna Ortega and Lizzo have both been seen with the style, and it's only poised to continue rising in popularity this year.

Get a closer look at Gellar's hair below.