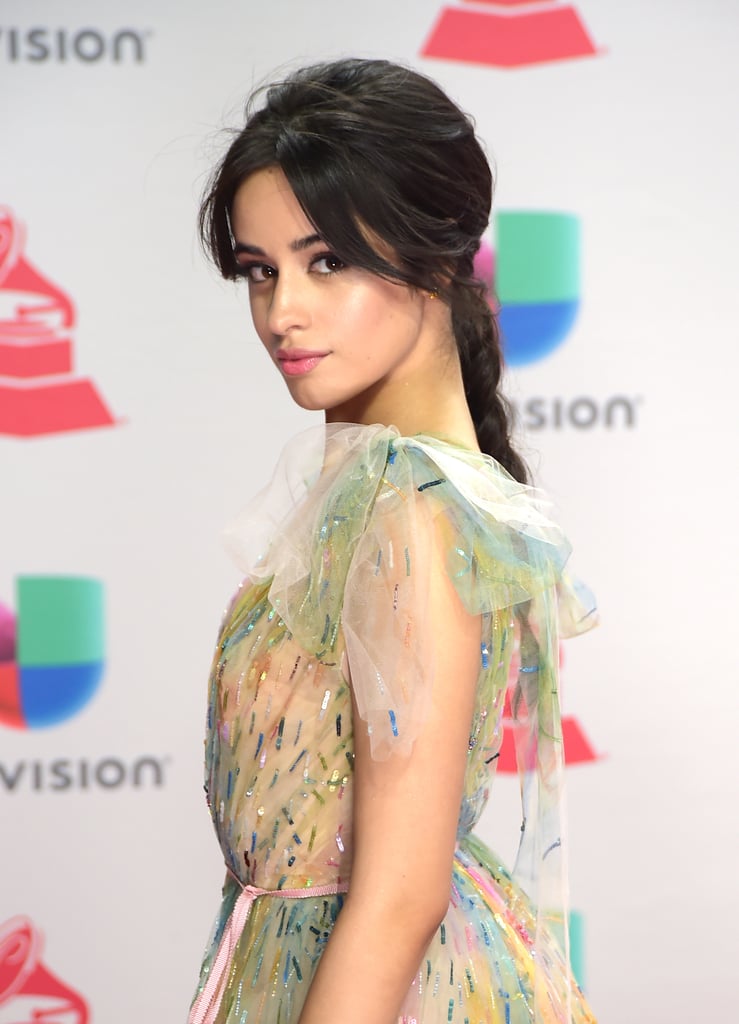 The Most Memorable Beauty Looks From Latin Grammy Awards History

This year marks the 20th annual Latin Grammy Awards, which began in 2000 to recognize outstanding achievements in the Latin music industry. Awards may only be given out for the best songs, artists, and records of the year, but TBH, there should be awards handed out for best red carpet looks as well. It isn't easy to pick the beauty looks that stood out from the rest (the stars always bring their A game to the annual event), but while we wait for the 20th annual Latin Grammys to premiere on Nov. 14, let's revisit some of the most memorable hair and makeup looks from the past 19 years. Note that not all of these would be considered the best looks in 2019 — lookin' at you, 2004 Christina Milian — but they sure seemed iconic at the time. 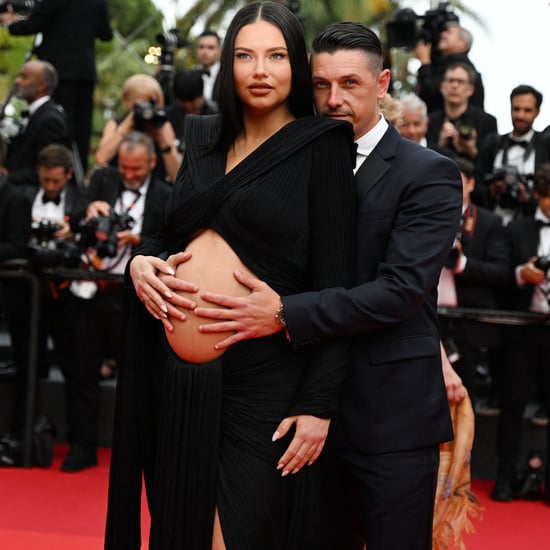