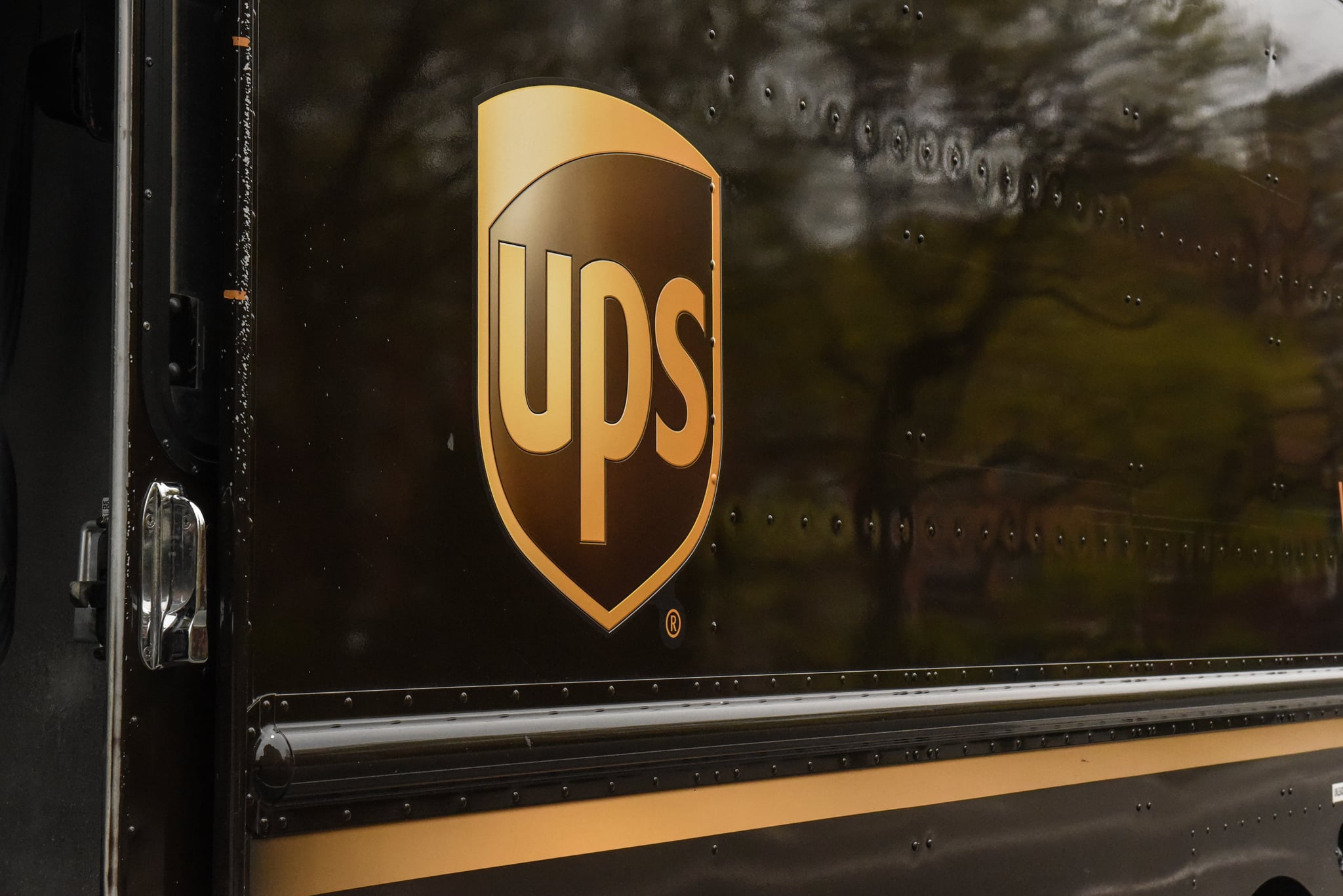 Earlier this week, UPS altered a long-standing policy that placed restrictions on the physical appearance of its delivery drivers. Before the restrictions were lifted, employees weren't allowed to wear natural Black hairstyles like Afros and braids to work, and men specifically couldn't wear their hair longer than collar-length. Tattoos, piercings, and facial hair were also regulated, with beards banned and mustaches limited to above the crease of the lip.

As of Nov. 11, these rules have been removed. "These changes reflect our values and desire to have all UPS employees feel comfortable, genuine, and authentic while providing service to our customers and interacting with the general public," the company said in a statement, according to CNN.

This week's announcement follows UPS's recent appointment of Carol Tomé as its first woman CEO. UPS reportedly decided to lift the restrictions after Tomé spent time gathering feedback from others at the company. "Our CEO, Carol Tomé, listened to feedback from employees and heard that changes in this area would make them more likely to recommend UPS as an employer," UPS said.

The previous policy is an example of hair discrimination, which has long been a problem among schools and workplaces in the US. This year alone, several states have passed laws barring schools and employers from discriminating against students and potential employees based on their physical appearance.