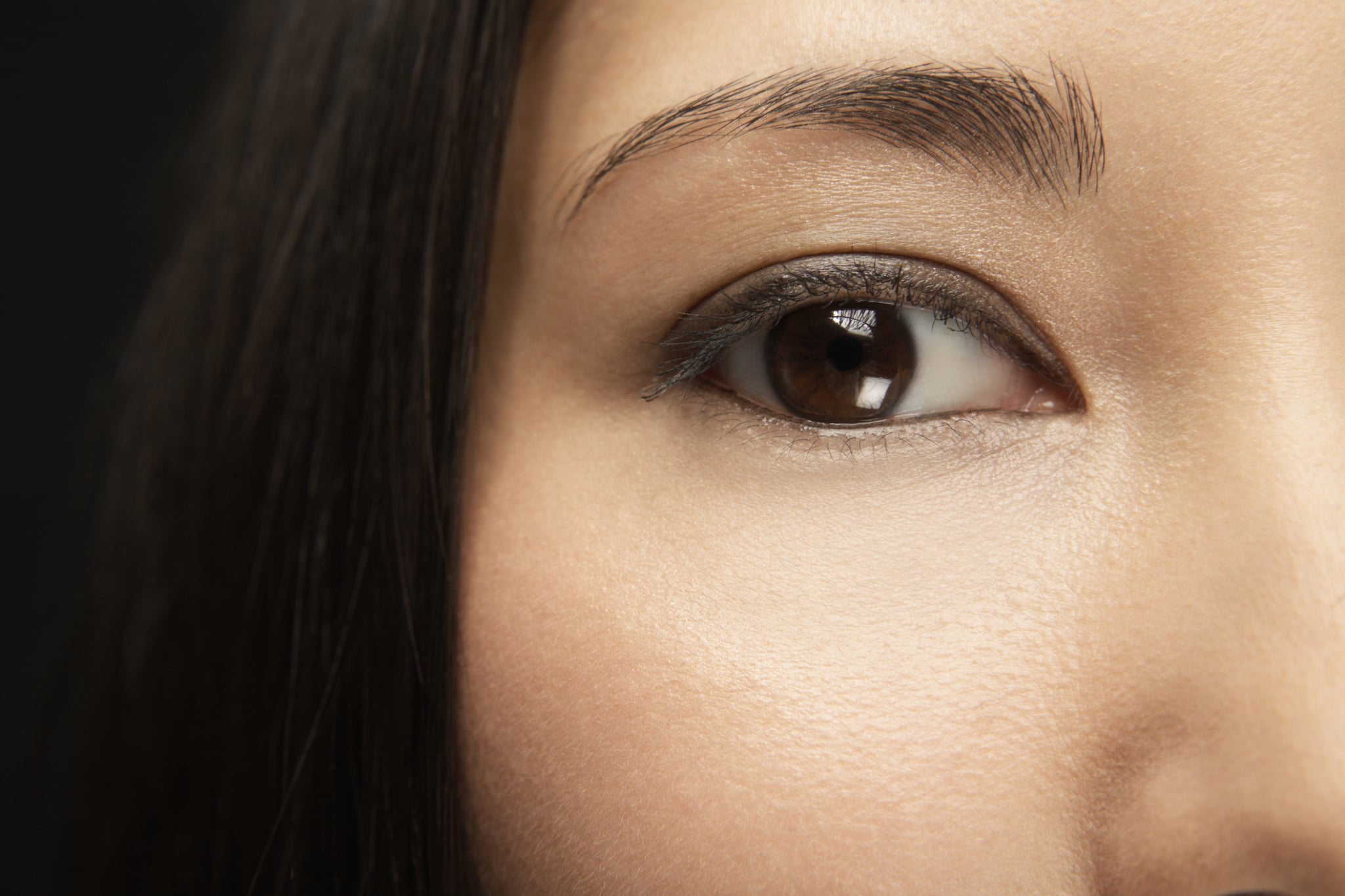 My eyes are monolids, which means that they lack a visible crease on the eyelid. As a sixth grader, all I understood about monolids was that they made my eyes look smaller. And to me, smaller eyes instinctively meant worse eyes. At a young age, I didn't really understand the ways that Western beauty standards influenced my perceptions of myself and my eyes. Even now, I'm still learning about the ways that Western-centric feminine ideals have harmed my self-image as a woman of color.

Growing up as an Asian American, I was torn between two beauty standards and expectations. When I looked at American models, most of them had big, striking eyes adorned with long eyelashes and dark eyeliner. I desperately tried to emulate their look. I even went so far as to steal some black eyeliner from my mother and painted the black liquid on my eyelashes in the futile hope that they would elongate them and change my eye shape. It didn't work.

Even when I turned to the East Asian beauty standard, I was confronted with pictures of women who loudly advertised double eyelid surgery and flaunted big eyes that were supposed to emulate youth and attractiveness. I went through a phase of wearing eyelid tape every day to form a crease in my eyes in addition to covering my eyelids with massive amounts of black eyeliner to hide their natural shape. 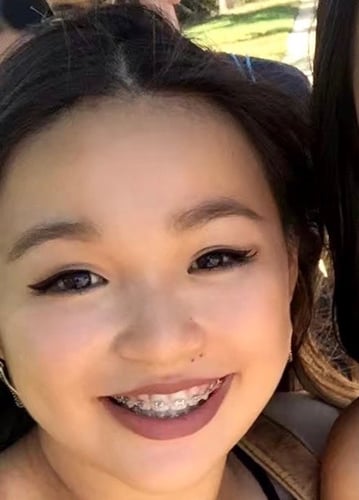 In high school, I saw more and more girls wearing makeup on their eyes and faces. I figured I could blend my eyeliner in with my classmates' mascaras, eyeshadows, and sparkly lip glosses. It became my daily morning routine to wake up, brush my teeth, and then spend fifteen minutes putting on my signature winged eyeliner and dark eyeshadow. When I took off my makeup at night, I felt naked and vulnerable.

On days when I chose to wear makeup, my friends and family complimented me on the shade of my eyeshadow or the color of my lipstick, rather than the way that my eye shape had changed.

On the days when I woke up late and rushed into class without makeup, I purposefully hid my face from my classmates and looked down when I spoke. It didn't help that other people would comment, "Hey, are you feeling alright? You look a little sick," and "I've never seen you without makeup before. I can't believe that makeup can make your eyes look so much bigger."

I slowly stopped interacting with those people when I realized that my conversations with them left me feeling more insecure and inadequate about my eyes than I already was. Although not intentionally malicious, their remarks were a glaring sign that they valued my superficial appearance more than they valued the part of me that transcended my eyes.

When I cut these people out of my life, I began to realize that my friends and family saw me beyond my makeup and monolids. On days when I chose to wear makeup, they complimented me on the shade of my eyeshadow or the color of my lipstick, rather than the way that my eye shape had changed. They told me that I was beautiful with and without makeup, rather than implying that I looked worse when I wasn't wearing eyeliner. Makeup became a choice rather than a necessity, and I started to really like the way my eyes looked without makeup. 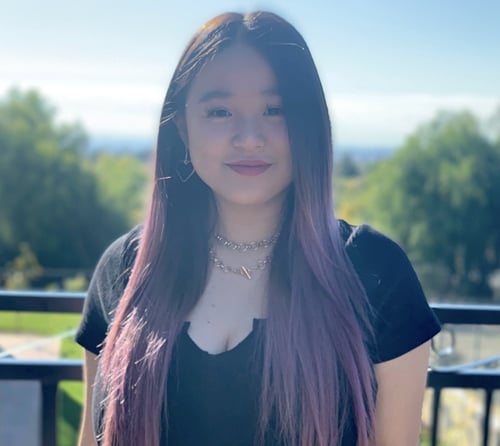 Even though I've learned to appreciate the beauty and heritage behind the shape and size of my eyes, it still hurts knowing that my eyes are not the beauty standard. I still struggle with being insecure about the way that other people perceive me and loving myself unconditionally. But nowadays, when I wear mounds of black eyeliner, I see it as a compliment to my eyes rather than a disguise.

Identity
What to Know About Top-Surgery Scars, According to Plastic Surgeons
by Casey Clark 3 days ago