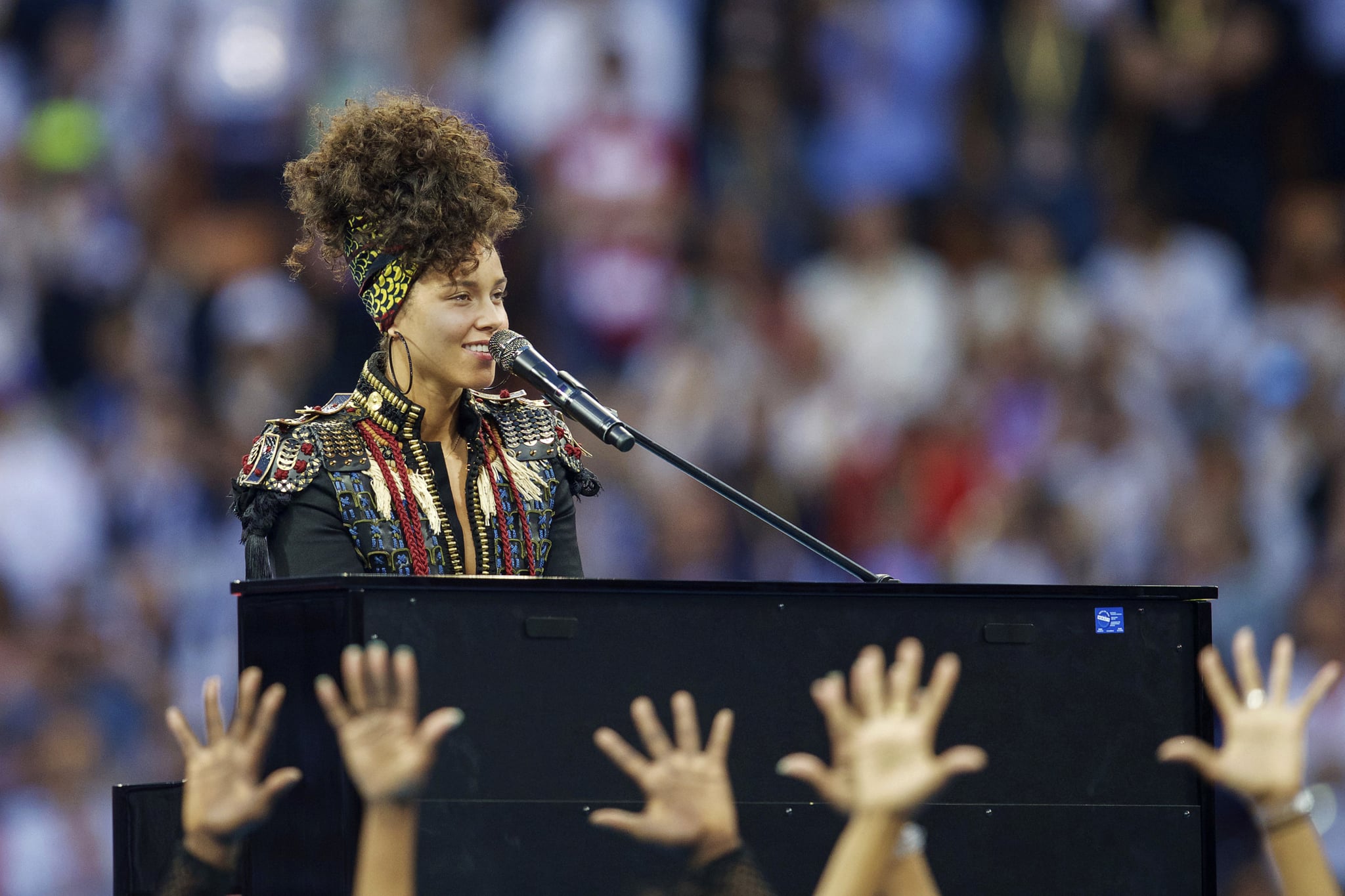 Alicia Keys: doting mother, insanely sexy badass female, and all-around phenomenal musician. Those are probably the top three things you know about this New York City native, but there's more to this multiplatinum-selling Grammy winner than just that. For more on Alicia, keep reading.

Celebrity Facts
Corey Hawkins's Role in In the Heights Was Meant to Be, and 5 Other Facts About the Star
by Kelsie Gibson 3 days ago