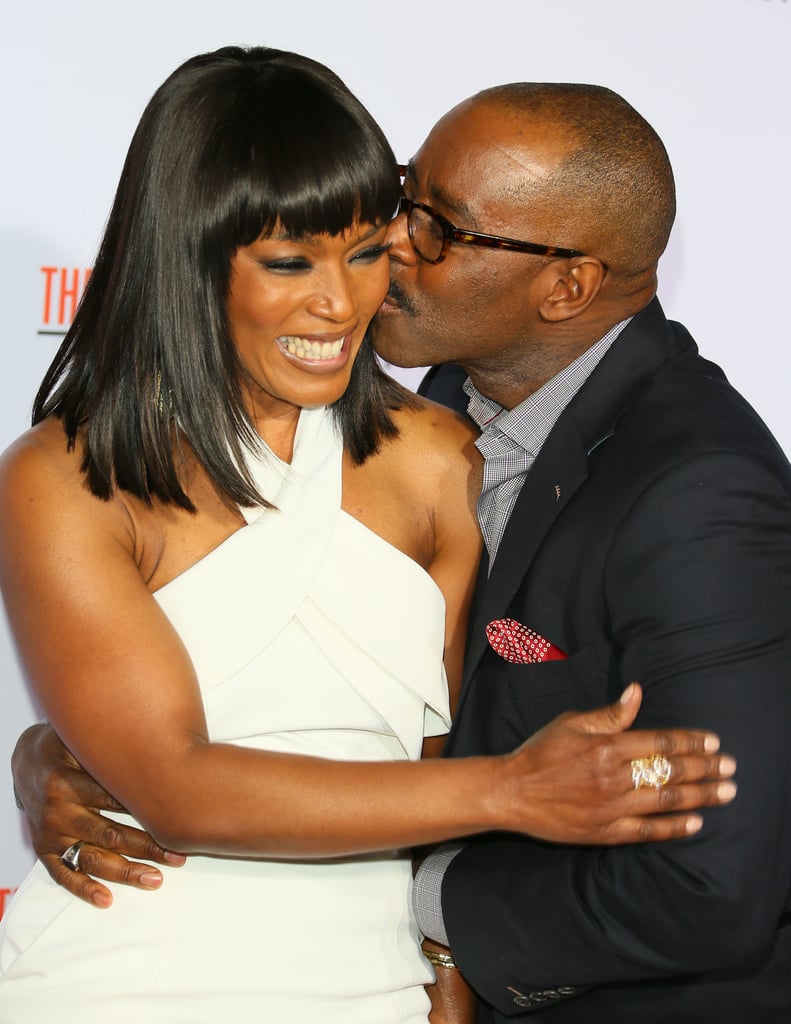 Angela Bassett and Courtney B. Vance are both Hollywood icons in their own right, but we're equally as obsessed with their romance. The two first met in 1980 and have been making us swoon ever since. They tied the knot in 1997 and welcomed their twins, son Slater and daughter Bronwyn, nine years later. Aside from writing a book together, Friends: A Love Story, they have both starred in hit Ryan Murphy shows — Angela was in the last four seasons of American Horror Story while Courtney gained critical acclaim for his performance in The People v. O.J. Simpson. Honestly, if the famous writer were to create a show about their relationship, it would probably be called American Love Story, because these two know how to keep the flame burning.

Related:
Hollywood Couples Who Have Been Together the Longest
Previous Next Start Slideshow
Celebrity CouplesRed CarpetCelebrity PDAAngela BassettCourtney B. Vance