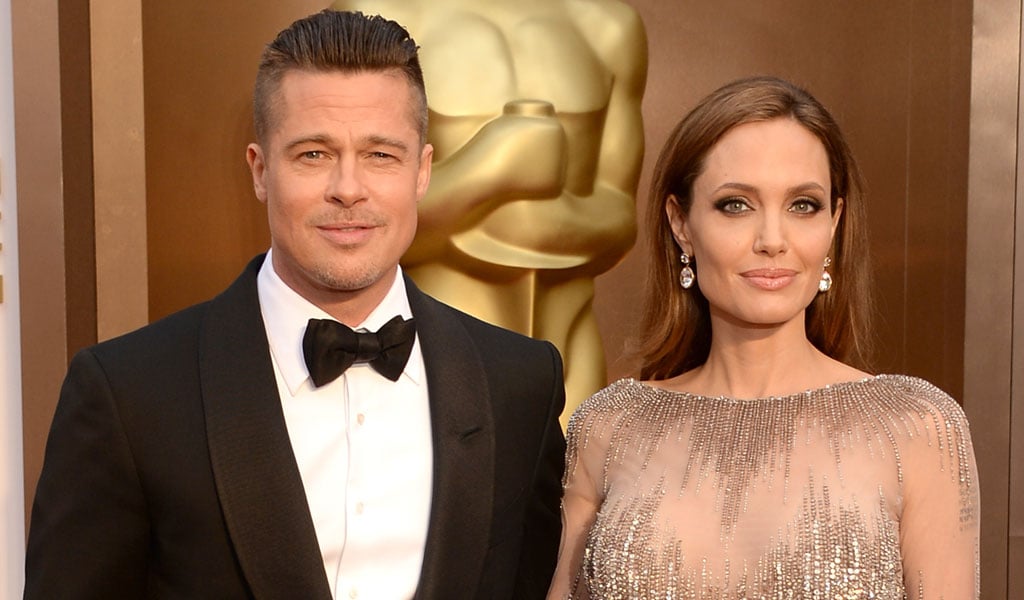 Do Angelina Jolie's six kids have the acting bug? The actress recently sat down with the Today show to talk about what it was like working with four of her kids, Pax, 12, Zahara, 11, Shiloh, 9, and Knox, 7, on her upcoming movie Kung Fu Panda 3. While Maddox, 14, and Vivienne, 7, didn't lend their voices to the movie, Angelina revealed that having her family there made the experience that much sweeter. "[It] was so much fun," she said. "I think what was so sweet about it was that they took it very seriously. They came in and said, 'I don't know if I could do this. I'm not sure if I can do this.' And to talk them through it — it was simple little things — but they really took it seriously as a job and getting it right and not doing a bad job." When asked if their taste of the business made them want to pursue acting, Brad Pitt's better half said, "I hope not! We've always said if they want to be actors I hope they do something [on the side in addition to being] actors."

Angelina's sweet interview comes on the heels of the animated movie's adorable red carpet premiere. Pax, Shiloh, Vivienne, and Zahara stepped out with their famous mom, while costar Kate Hudson also brought along her two sons. And if that isn't enough Angelina for you, check out this woman who looks like her twin.