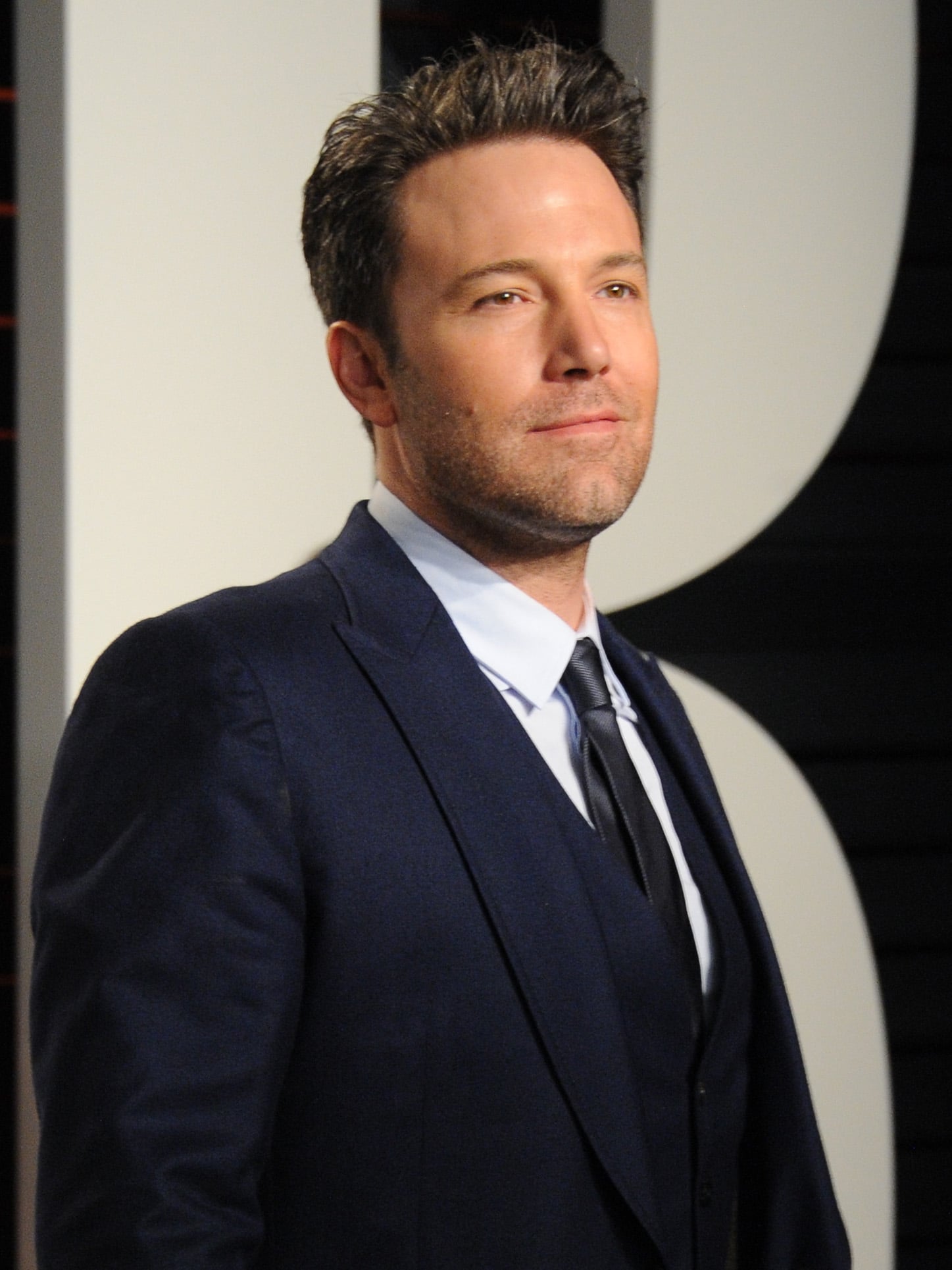 Ben Affleck is gearing up for the release of his superhero film Batman v. Superman: Dawn of Justice on March 25 and gave an interview to The New York Times to discuss the upcoming blockbuster. Ben adorably revealed that his 4-year-old son, Samuel, played a big part in his accepting the role of Batman. "He knows that I am Batman," Ben said of Samuel, adding, "It's a mixed blessing. He also thinks that for some reason — I don't know if it's the color combination or whatever — that the FedEx guy is the Joker."

The timing of Ben's NYT interview was rather adventitious, falling just a day after a Vanity Fair profile with his estranged wife, Jennifer Garner, was published. Jennifer opened up about their split for the first time in the piece and told the magazine of Ben: "When his sun shines on you, you feel it. But when the sun is shining elsewhere, it's cold. He can cast quite a shadow." She also discussed rumors of his infidelity and explained that she didn't need anyone to "hate him" for her, adding, "I don't hate him. Certainly we don't have to beat the guy up."

After saying that he does not publicly talk about his family "because it ends up being in the record somewhere, in the great miasma of junk on the Internet," Ben addressed the Vanity Fair interview, saying, "Jen's great. She's a great person. We're on great terms. I just saw her this morning, so that's the reality that I live in." He went on: "She felt like she wanted to discuss it and get it out there and get it over with, so she could say, 'Look, I already talked about it — I don't want to do it again,'" and added, "It's fine. She's allowed to talk about it."

Ben also shrugged off the joke that Ricky Gervais told about him at this year's Golden Globes — the host introduced Matt Damon as "the only person who Ben Affleck hasn't been unfaithful to" — saying, "It's the way Ricky Gervais perceives me, I suppose. Whatever. I've had jokes made at my expense before. It's part of the deal. You have these qualities that you're born with. Some of them are good, some of them people don't like. And you just have to live with it."

Nostalgia
Pass the Razzles: Jennifer Garner and Mark Ruffalo Had a Sweet 13 Going on 30 Reunion
by Kelsie Gibson 4 days ago

TV
Get Your Tissues Ready: WandaVision's Teyonah Parris Says the Finale Is "Epic and Incredibly Sad"
by Grayson Gilcrease 1 week ago 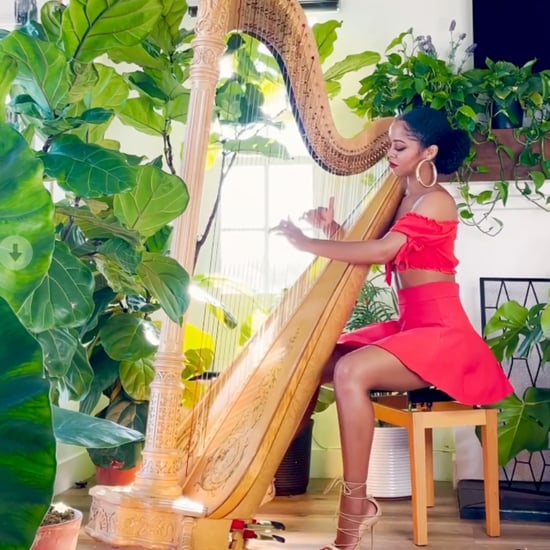