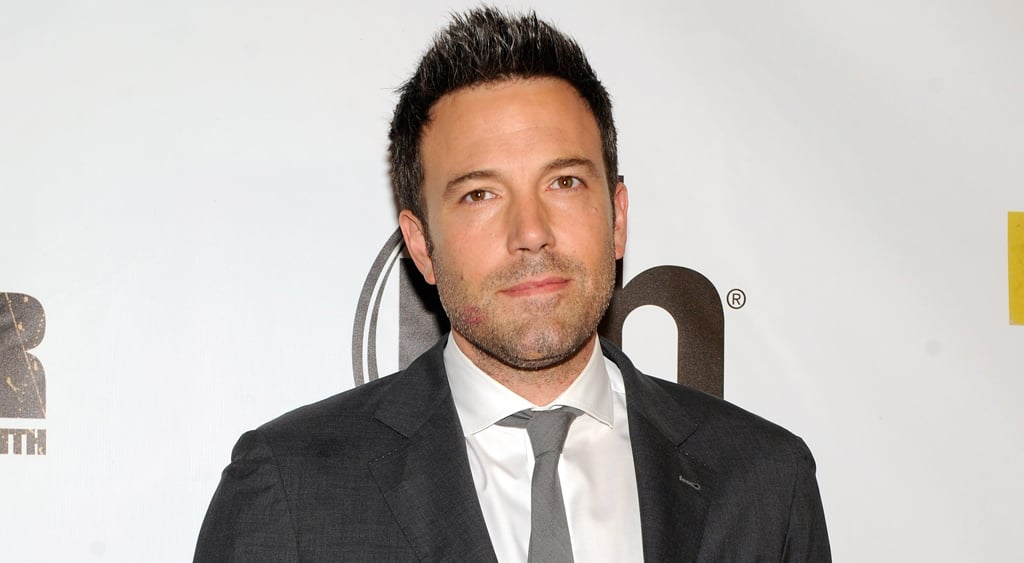 Ben Affleck is currently promoting his latest project, The Accountant, and during a press conference on Friday, the actor revealed that his kids, Violet, Seraphina, and Samuel, have yet to watch his films. "They're like, 'When do you do a movie we can see?' They just want to know what the rating is. [I'm like] 'You can see this when you're 25,'" he said.

In the movie, which hits theaters on Oct. 14, Ben plays a math genius who struggles with autism and has a strict father who pushes him to fight his way out of conflict. Ben admitted that the character's parenting style struck a chord with him, adding, "That's what I thought was the most heartbreaking thing about the story and it was definitely moving to me as a parent. I face dilemmas that we all do everyday about what's the right way to raise children, what's the right thing to teach them? Every moment there comes a crossroad." He also said that he does his best to make the right choices for his children, telling reporters, "When you have kids, what's that expression, 'Your heart is outside your body,' all of the sudden you feel so vulnerable and this fear of a child being vulnerable is very very powerful . . . It's not easy."