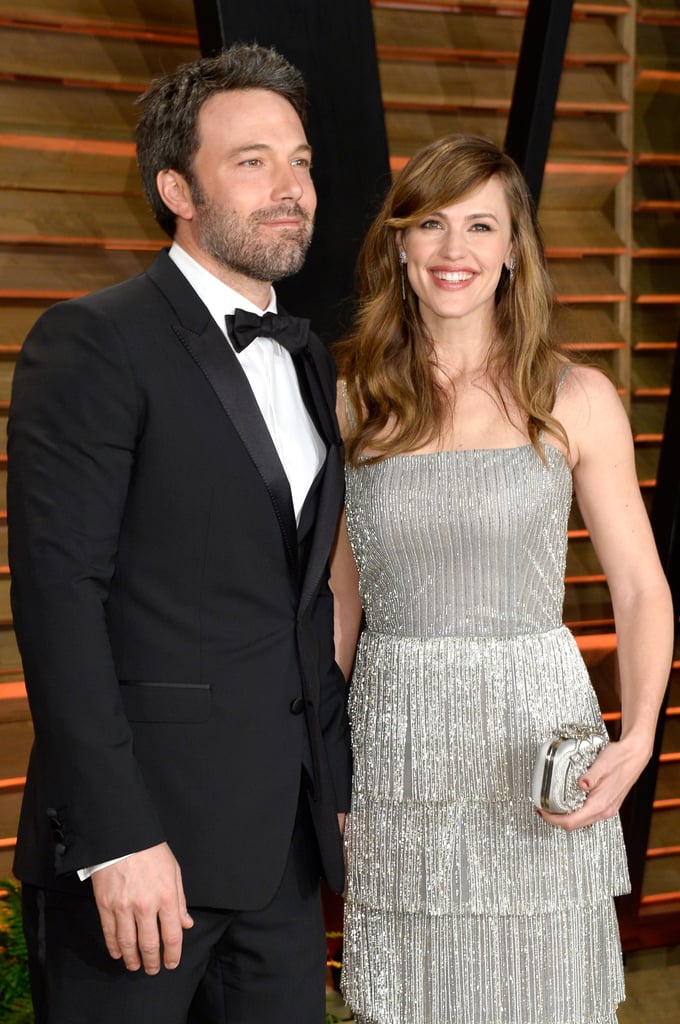 Ben Affleck and Jennifer Garner announced their plans to divorce back in July 2015, but since then, they've set quite an impressive example of maintaining an amicable relationship for the sake of their three children, Violet, Seraphina, and Samuel. They've been spotted on multiple outings together — both with and without the kids — and have made some insightful, candid, and glowing statements about each other in the press; on one such occasion, Ben may have given fans hope that the couple could rekindle their relationship, telling CBS This Morning, "We don't know what the future's going to hold."

We've rounded up all the sweet, significant quotes that Ben and Jen have given about each other since their split.