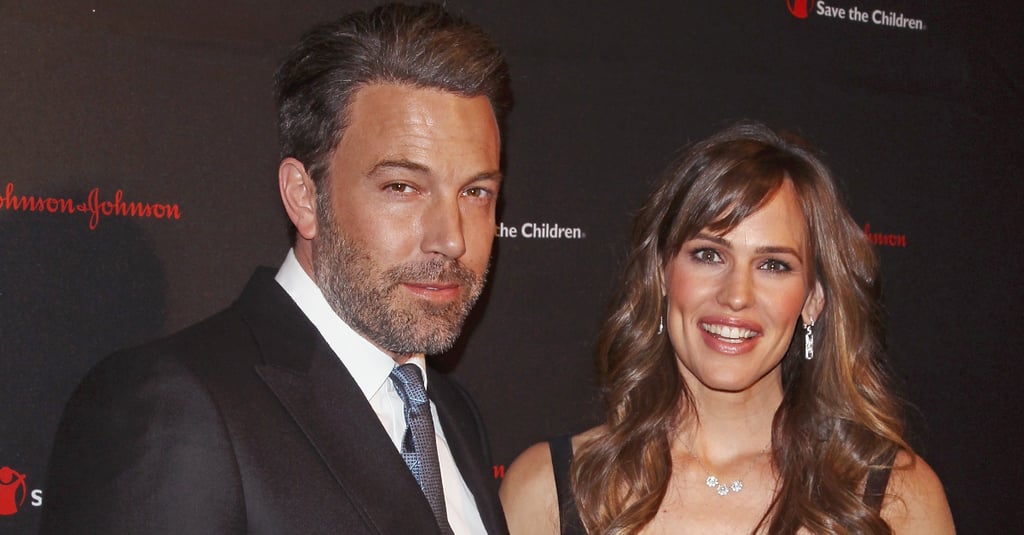 Ben Affleck and Jennifer Garner announced their split last June, but now it seems like there could be a glimmer of hope for a reconciliation. According to People, Ben is having second thoughts about their impending divorce. "Ben wants to get back together," the source said. "He wants her back." While the two have remained friendly since their separation, the source also revealed that Jen may not feel the same way about a reconciliation.

Over the past fews weeks, the estranged couple have enjoyed some family time in Europe, where Ben has been filming Justice League. As always, these two continue to put their three children first.