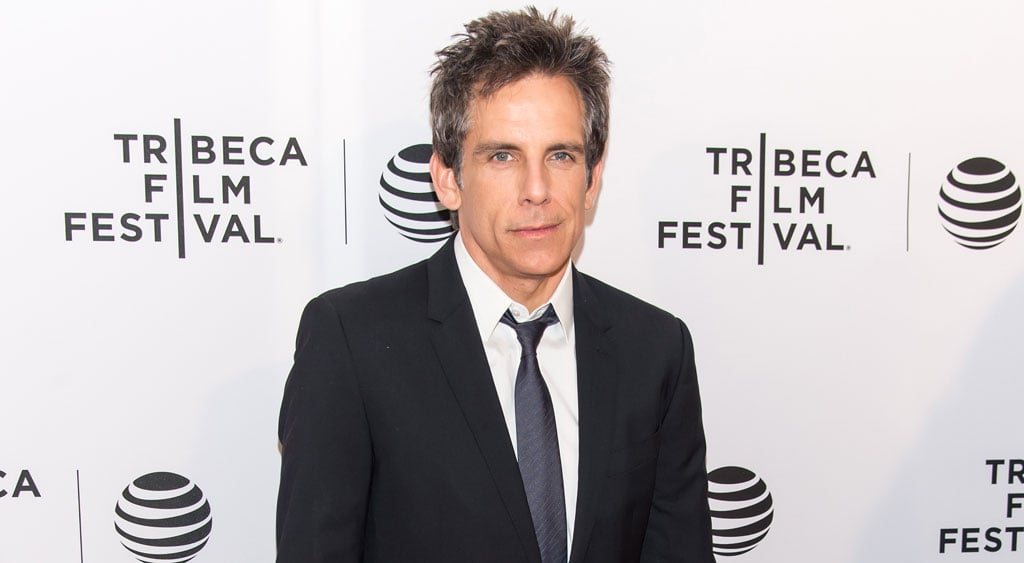 During an interview on Howard Stern's SiriusXM radio show on Tuesday, Ben Stiller revealed the heartbreaking news that he recently battled prostate cancer. The actor, who has been married to wife Christine Taylor since 2000 and is father to the couple's two children, Ella and Quinlin, said that he was diagnosed with intermediately aggressive prostate cancer and had surgery to treat it. Ben did the interview with his surgeon and said that he wanted to take the opportunity to urge people to get tested for the disease earlier in life. "It came out of the blue for me," he said of the diagnosis. "I had no idea." While Ben said the surgery was successful and he is now in the clear, he's being tested regularly to be extra cautious. Ben also wrote about the moment he learned of his diagnosis in an essay on MEDIUM, admitting it didn't feel real at first. "[My doctor's] voice literally faded out like every movie or TV show about a guy being told he had cancer . . . A classic Walter White moment, except I was me, and no one was filming anything at all."