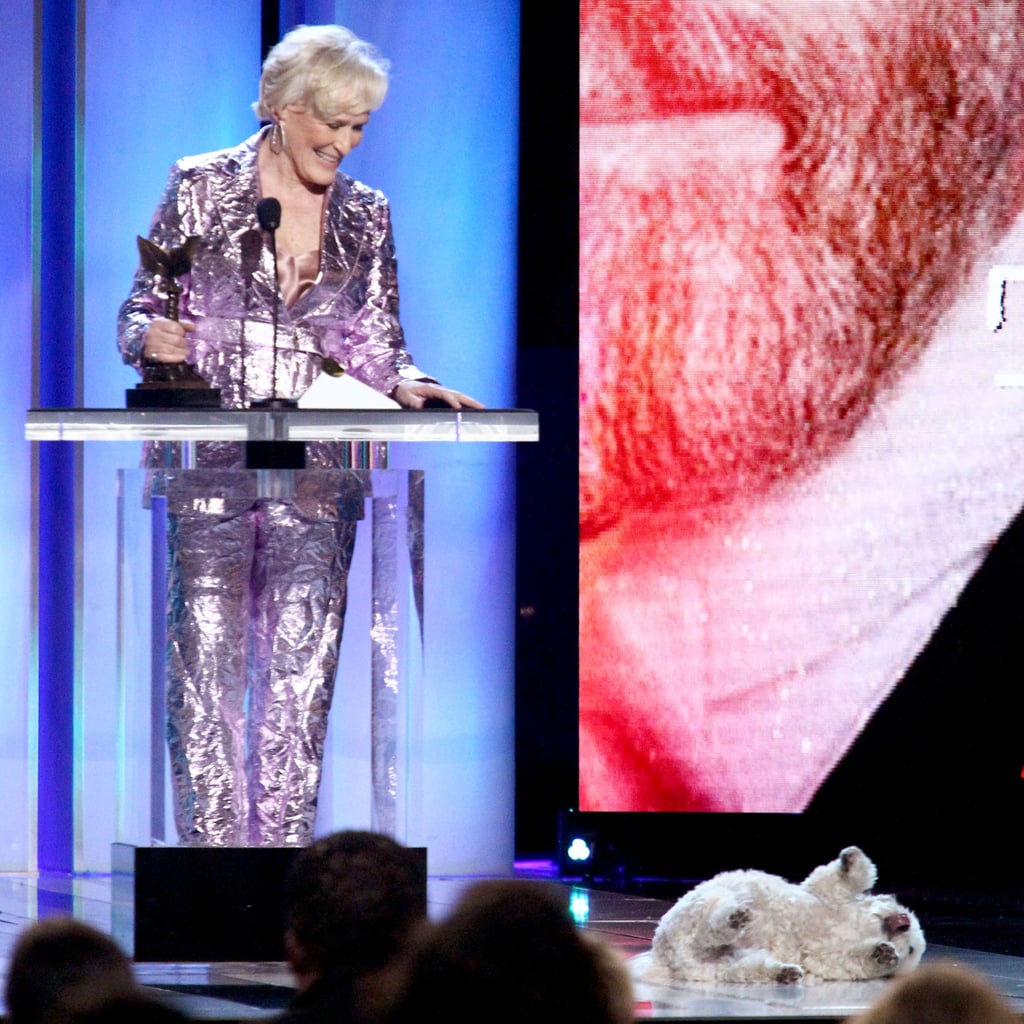 On Feb. 23, some of Hollywood's biggest celebrities descended on Santa Monica, CA, to celebrate notable independent films at the Spirit Awards. Glenn Close made a fun appearance on the red carpet with her dog, Pip, and other stars such as Regina King and Dakota Johnson flashed bright smiles for the cameras. Legion star Aubrey Plaza hosted the show, and Sterling K. Brown, Finn Wolfhard, Taraji P. Henson, and Amanda Seyfried presented some of the honors. While If Beale Street Could Talk took home the trophy for best feature, Richard E. Grant continued to have a quietly successful award season by snagging best supporting male actor for Can You Ever Forgive Me?. There were quite a few fun moments both on and off stage, so keep scrolling to see the best pictures from the event!