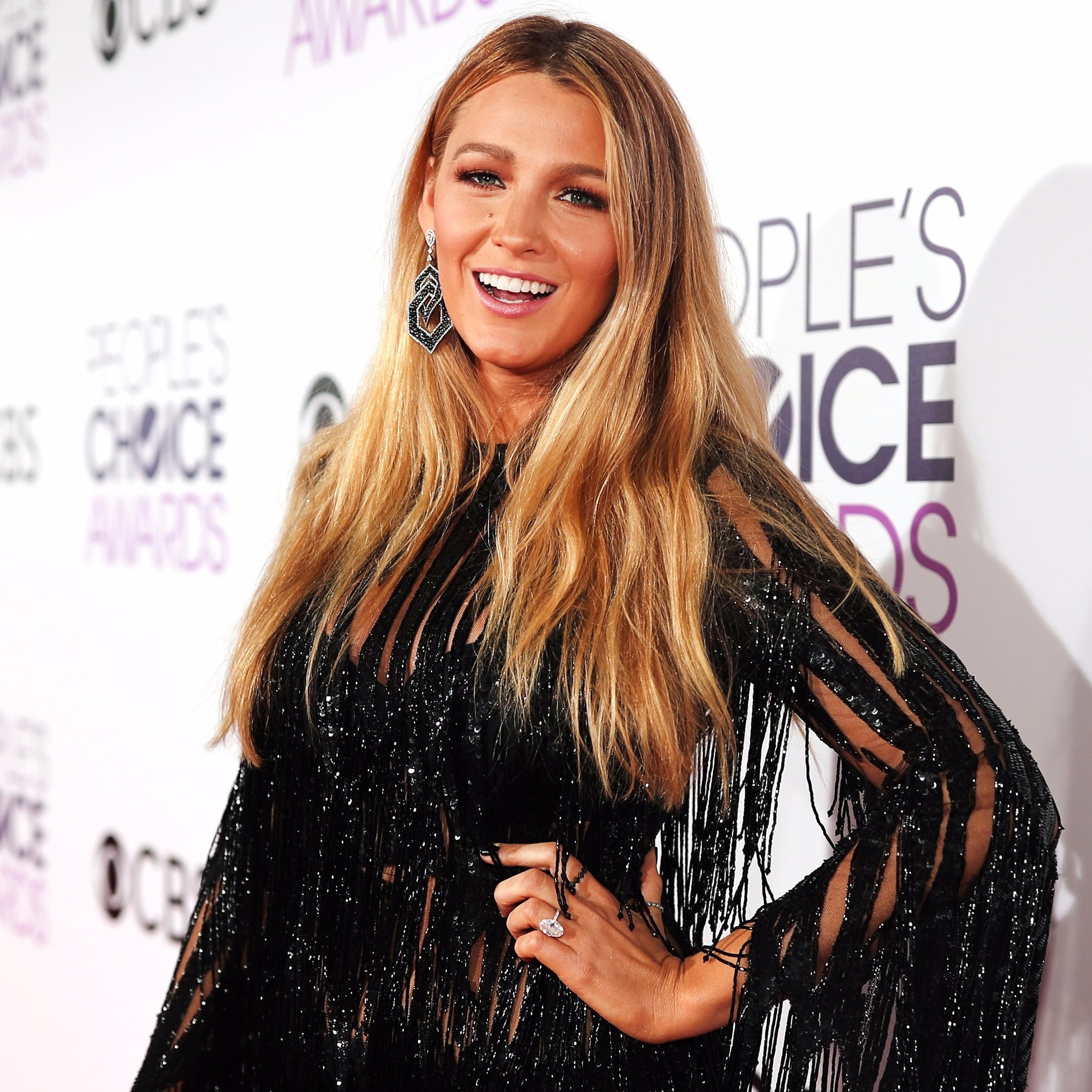 On Monday, resident Hollywood megahunk Ryan Reynolds celebrated his birthday! While we fully expected Ryan to add a cheeky birthday tweet to his neverending selection of hilarious Twitter musings, we never expected Blake Lively to swoop in with some sweet, sweet revenge. As you may remember, Ryan wished Blake a happy birthday in the most hilarious way in August. He cropped her almost entirely out of a picture of the two of them and wrote, "Happy Birthday to my amazing wife."

Here's how Blake returned the favor with an extra pinch of salt.

Along with the priceless caption — "Happy birthday, baby." — Blake opted for a different tactic. Rather than trimming down a photo of the two of them, she instead selected a photo of her husband with another handsome Ryan. Yep — she picked a picture of Ryan Reynolds and Ryan Gosling from last year's Critics' Choice Awards. Not only does it seem like Blake Lively won this round of birthday shade, but it's also clear that her husband's sharp sense of humor is rubbing off on her. Do you think Ryan's already planning his revenge? (Probably.)