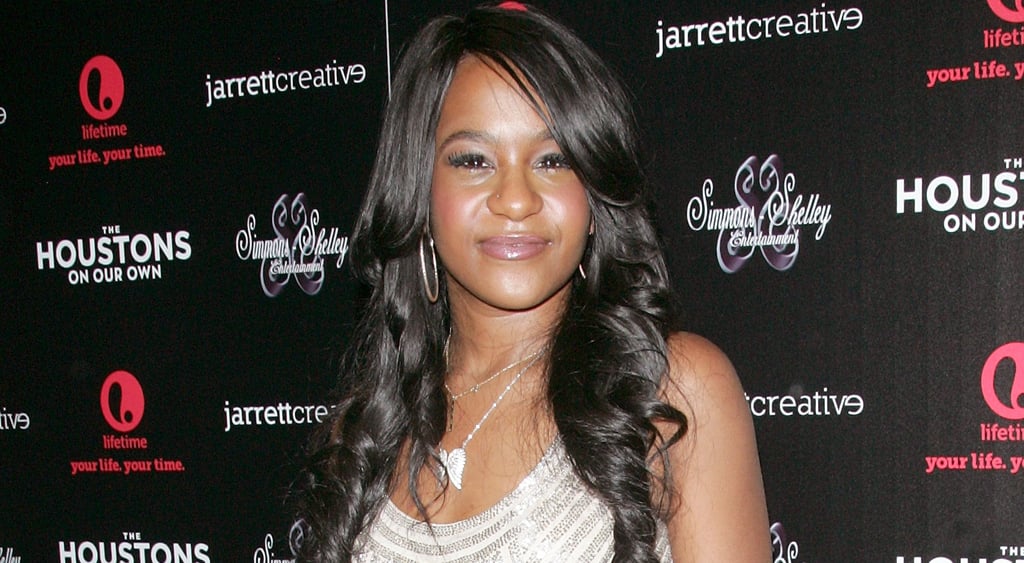 Bobby Brown and Pat Houston have been appointed Bobbi Kristina Brown's co-guardians. In a statement released on Friday, the family's attorneys said her dad and her aunt "are jointly responsible for decisions related to Krissi's care and medical needs." According to the statement, "Both parties are delighted with the Court's decision and are working harmoniously to ensure Krissi receives the best possible medical care. We are appreciative of the manner in which Judge Jeryl Debra Rosh handled this matter." Meanwhile, attorney Bedelia Hargrove will serve as conservator, the person charged with managing her "assets, including her likeness, rights and legal claims."

The daughter of the late Whitney Houston is in a rehabilitation facility following her coma. She was found unresponsive in a bathtub and hospitalized in late January. Although details about her current condition have not been released, Bobby addressed her future in a statement released in April.