In a rare joint interview, Brad Pitt and Angelina Jolie sat down with Tom Brokaw for NBC's Today to talk about their new film, By the Sea. The movie premieres on Nov. 13, and in the run-up to the release, they've already spoken about working together on the project and even included their kids in a stunning spread for the November issue of Vogue. Their chat with Today included details about their working relationship as well but also touched on how they handled Angelina's medical procedures, including the preventative double mastectomy she had in 2013. Read some of the couple's quotes below.

Watch the latest By the Sea trailer here. 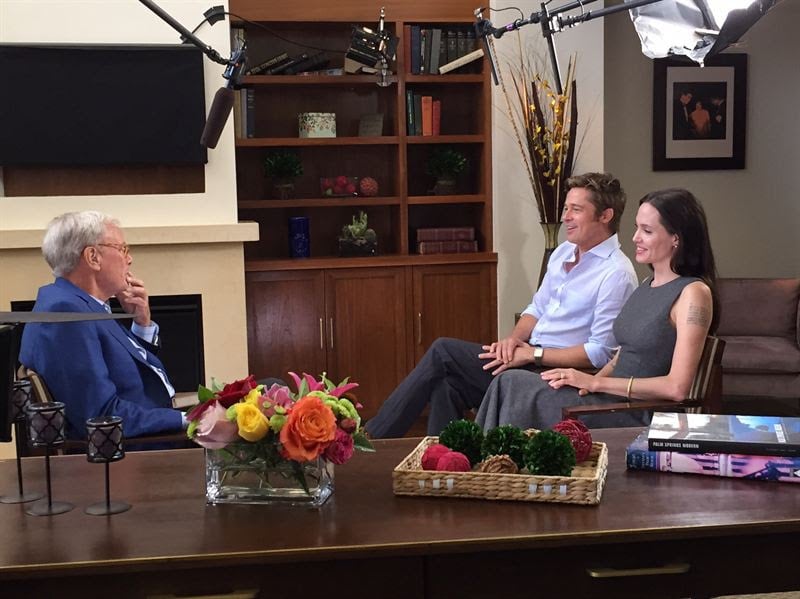