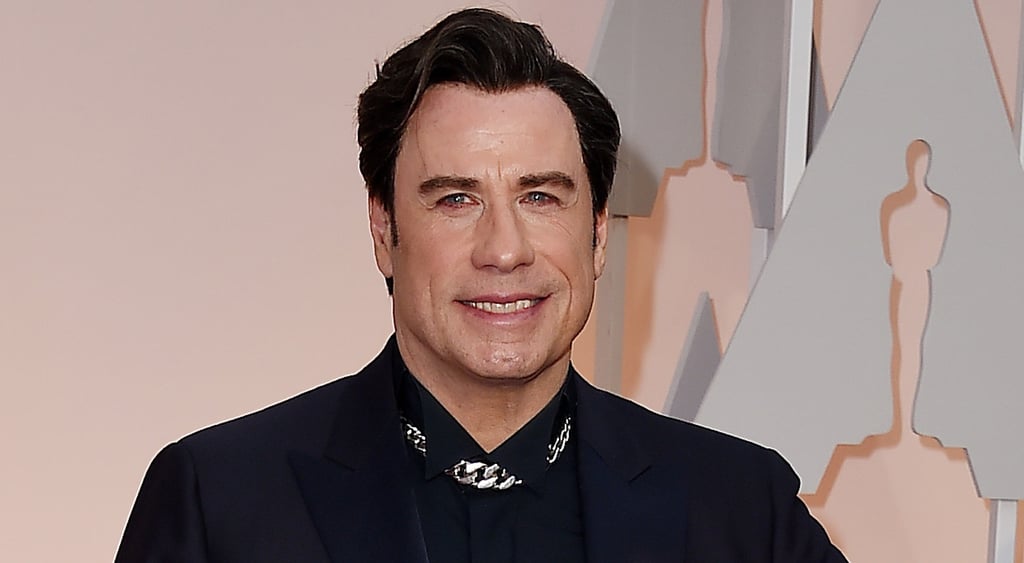 Everyone's Having a Field Day With This Screenshot From the Oscars

While there were so many funny tweets from the Oscars, a new meme also sprouted, and it's all thanks to John Travolta's "Adele Dazeem" flub from last year. This year, as the Academy Awards rolled on, a screenshot featuring John Travolta and Benedict Cumberbatch sitting in the audience surfaced on Twitter. Twitter user deppisch seized the opportunity by tweeting a snarky comment, which read, "I'm going to kill you, Brendadirk Cramplescrunch." Twitter and Tumblr alike then erupted with even more hilarious captions. Keep reading and get ready to LOL.