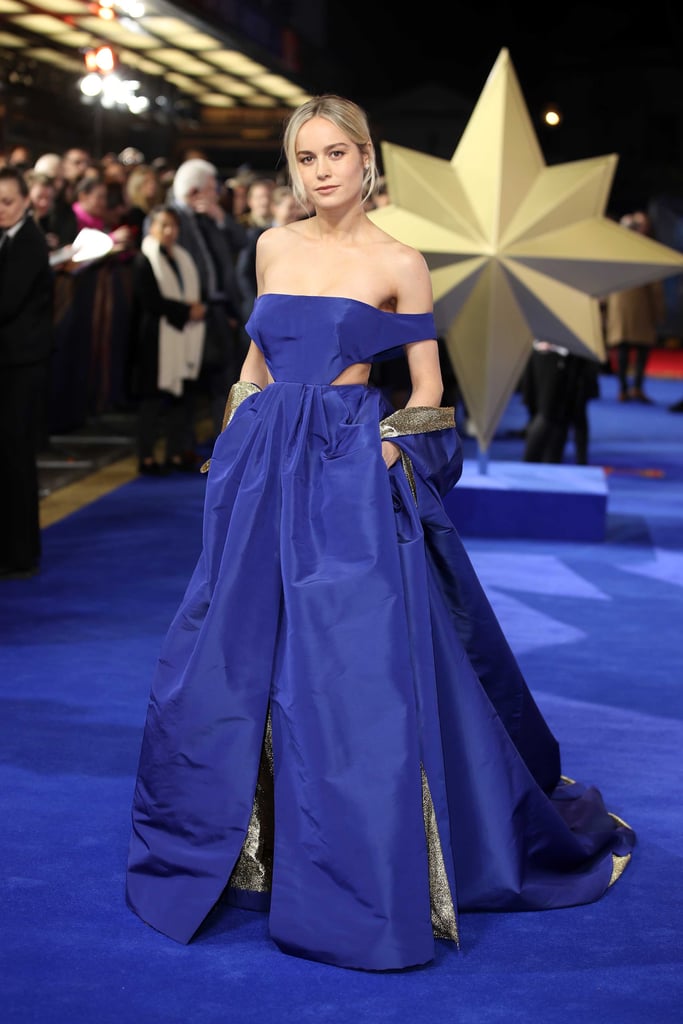 Brie Larson first rose to fame in 2001, and has had quite the career ever since. The Oscar-winning actress got her start on the Disney Channel, has starred in countless blockbusters, and even dabbled in music. Now, to top it all off, she's a bonafide superhero with her role in Captain Marvel. As the 29-year-old's career has evolved over the years, so has her style and hair. See her amazing evolution ahead!