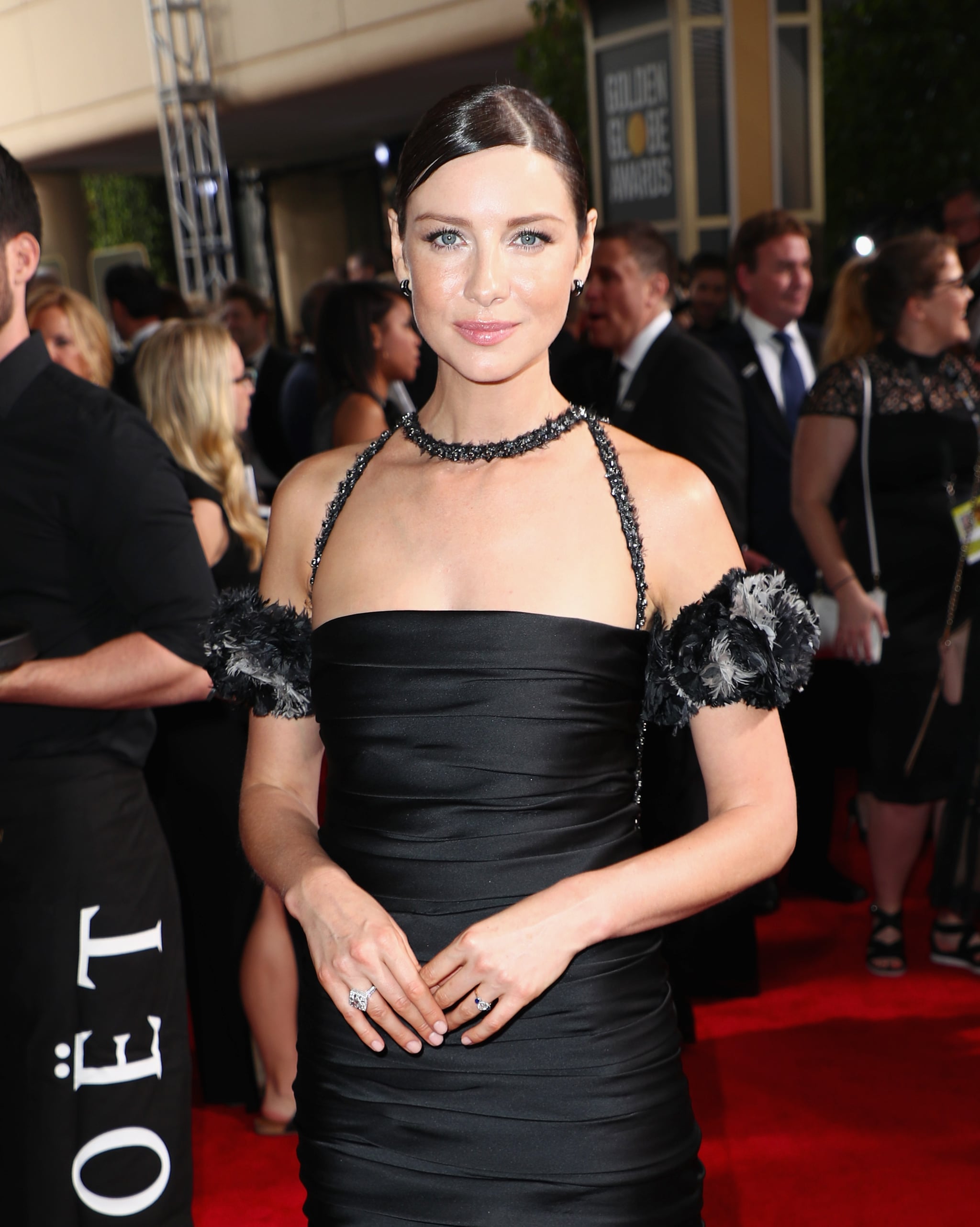 Caitriona Balfe is headed down the aisle! The Outlander actress revealed to People on Sunday that she recently got engaged to her boyfriend, Tony McGill. "It happened over the break. I'm very happy," she gushed. To make matters even more exciting, Caitriona debuted her beautiful diamond ring at the Golden Globes that same night.

Even though Tony didn't accompany Caitriona to the ceremony, the two have been going strong for almost two years now. They were photographed together at the 2017 Oscar Wilde Awards in February, and Tony was by her side at Jodie Foster's Hollywood star ceremony back in 2016. Congrats to the happy couple! 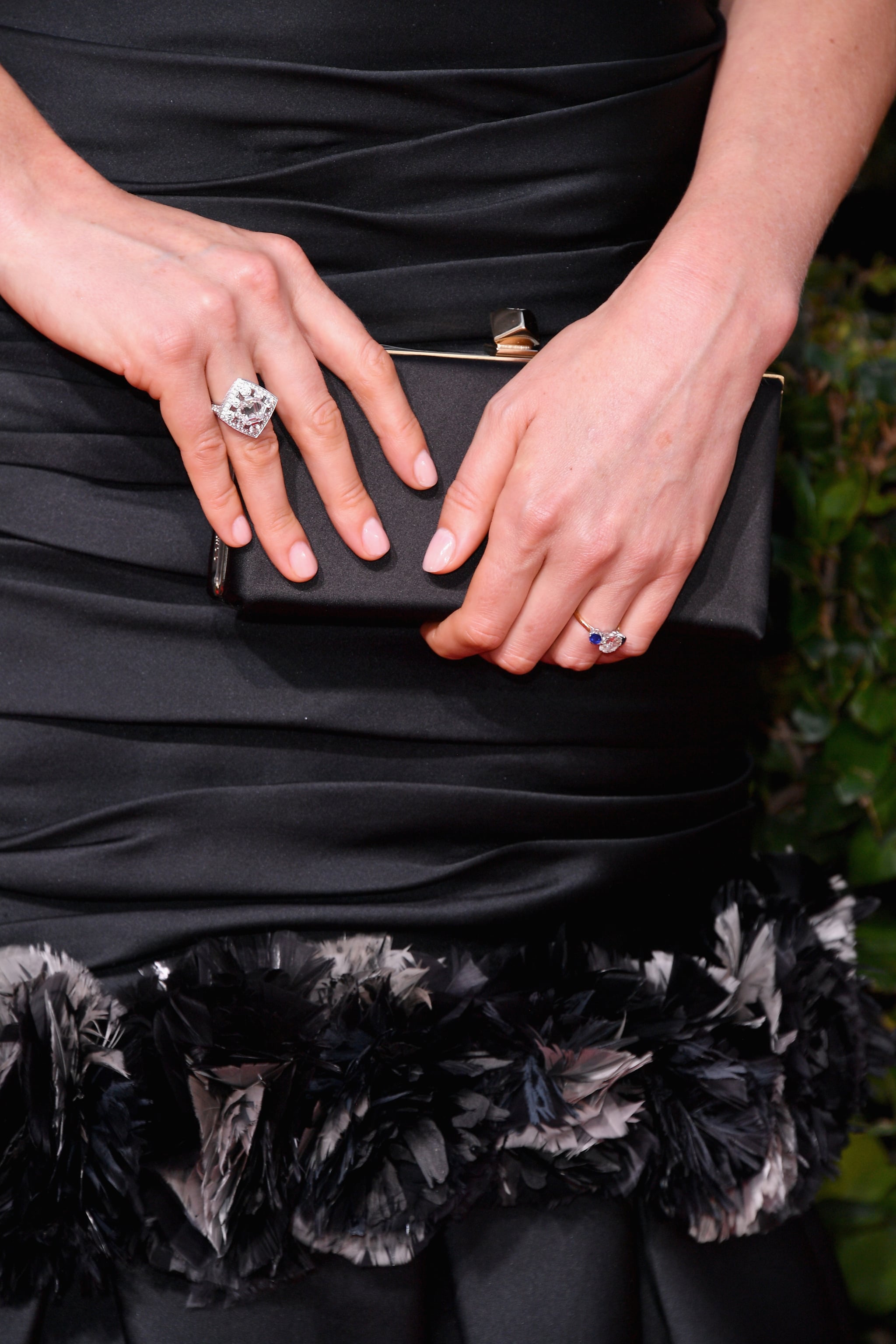