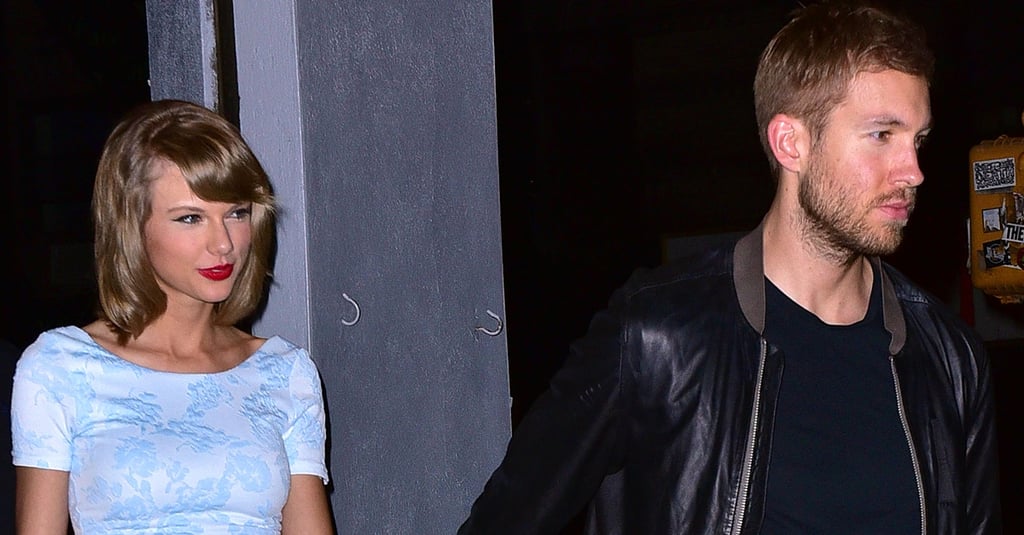 Calvin Harris was among the many Taylor Swift fans in the crowd for her 1989 show in Miami on Tuesday. The concert brought onstage appearances from Dwyane Wade, Pitbull, and Ricky Martin, and although Calvin didn't hit the stage, he was spotted by a couple fans, who snapped a selfie with him in the background.

It's been an exciting couple of weeks for Taylor, who took to social media to acknowledge the one-year anniversary of her album 1989 on Tuesday, prompting the hashtag #HappyBirthday1989 to trend on Twitter. Meanwhile, earlier this month, she graced her first-ever GQ cover, and she sat down with Ryan Adams for a candid interview about songwriting. Take a look at Taylor's best 2015 moments so far, then check out all the cutest pictures of Taylor and Calvin!